What Entrepreneurs should learn from Tanmay Bhat's controversy 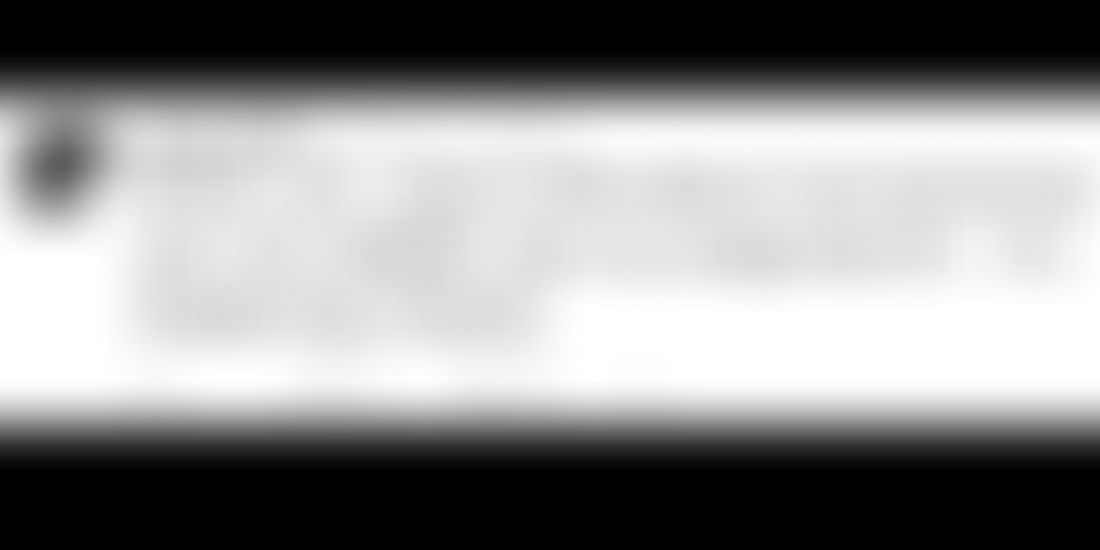 I hope you have seen Tanmay Bhat's recent 2-minute video of a mock conversation between Sachin Tendulkar and Lata Mangeshkar. After all the media controversy, it's pretty clear that no matter who you are, one cannot control whether your audience will like your product or not. Tanmay bhat was roasted by all political parties, celebrities and media journalists. FIR's and complaints were filed not only against the comedian but also against AIB, which is co-founded by Tanmay. Mumbai police have even contacted Google and YouTube for blocking the video. The reactions did not end there, as twitter reacted on the issue, making #TanmayRoasted a trending topic right after the media outburst.

I personally did not find the video funny, but the reactions to it were way more stupid. People can be simultaneously silly and profound, at different times. While not even Tanmay would have thought that his snapchat video would become a topic of national debate, there is surely a lot for us to learn from this recent controversy.

1. Any publicity is a good publicity

There is not such thing as bad publicity. Right after the controversy, Tanmay Bhat and AIB is again in the limelight. At least for the moment, the stand-up comedian became national news and received considerable airtime on a number of news channels. I love a controversial topic and this is definitely one of them. When it comes to controversies, everybody seems to have a number of examples that prove their point either way. At the end, controversies leave everyone with no definitive and absolute answer. Understand what you are doing this for, and go all in.

No matter what you do, there will always be someone out there who would not like it or doesn't understand your point of view. The nightmare of any entrepreneur would be to see a prominent negative media/customer review, which will then live on the internet forever. Negative reviews do put a huge impact on your marketing efforts, but there are lessons to be learned from each one of them. If you have faced something like this, it's always recommended that you voice your concerns in a polite manner, and use that response as a way to show the world what you stand for. This way, you may not only improve your relationship with customers but also improve on being receptive to new learnings.

Entrepreneurs are free thinkers, but it's always recommended to ask for opinions when it comes to business. The latest controversy around the Sachin-Lata video, not only harmed Tanmay and his image, but has also put his company, AIB, under the radar. As an entrepreneur, whatever your actions might be, you are bound to feel an impact on your business. It's highly recommended to seek opinions of your stakeholder and mentor, before you take any unwanted risks. It is highly recommended that you look up to your customers and understand their point of view. No matter what business you might be into, opinions of your customers and stakeholders matter a lot. Ask for a second chance before it's too late.

4. Always have a backup plan

Like Mike Tyson said, you only have a plan until you get punched in your face. A disclaimer on a video would have done it for Tanmay. In order to deal with mockery in a democratic society, an entrepreneur needs to have a plan to achieve the impossible. If you have ever written a PR plan, it is advised that you also write a backup plan to safeguard your brand from being mocked by the media and customers. I understand that the video was not funny, but a lot of people have now come forward defending the comedian. It might be media publicity to minimise the outburst or just a late recognition of the stupid reactions. Who knows! As of now, It's working well for the AIB star.

5. Always have a Lawyer!

Controversy has always been the lifeblood of media. Entrepreneurs are risk takers and for anybody who challenges the conventional thinking, It's important to understand the difference between taking risks and taking calculated risks. If you are being sued, it’s too late. Most people always put off lawyers until they see something going down. Every entrepreneur has a business attached to him, and for the same reason, one must consult a Lawyer for business consultations to avoid unnecessary risks. Remember that the fee a lawyer will charge to keep you out of trouble is only a small fraction of the fee a lawyer will charge to get you out of trouble once it's happened.

The police force in India’s financial capital has sought legal opinion to check if they have grounds to file an FIR against a comedian. To me, this is just a joke that didn’t quite work, something that’s bound to happen from time to time. If Tanmay's intentions were only to capture the media attention, it may seem that Mr. Bhat had the last laugh, which is quite clear from his Tweets right after he uploaded the video. 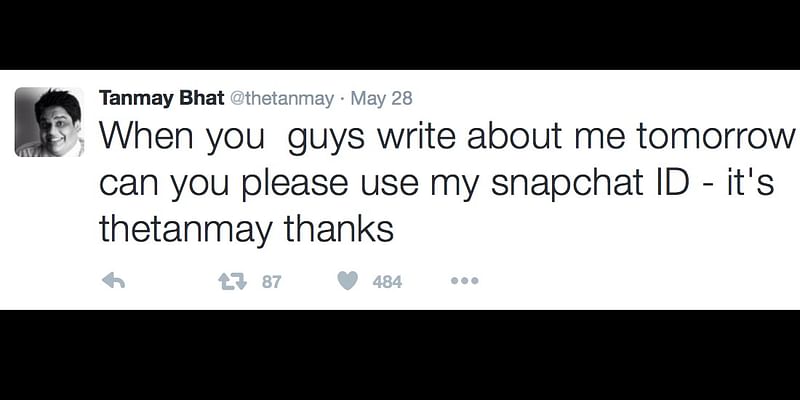 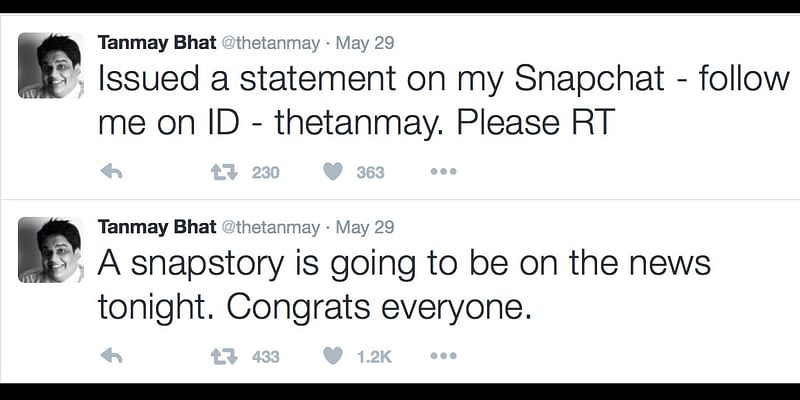 India is not only diverse when it comes to religion or languages, but also when it comes to taking sides and giving opinions. Indeed, this makes India one of the most perfect places to run a business. Entrepreneurs should learn from Tanmay and his risk-taking ability to do what he feel should be done. The point here is not to applaud Tanmay's sense of humour but rather to learn from him and his mistakes. It's not the first time that a controversy has become a topic of discussion for everyone. Although a lot has been said and done, It's time we forget about the incident like a bad joke and move on.