The role of fog computing in IoT 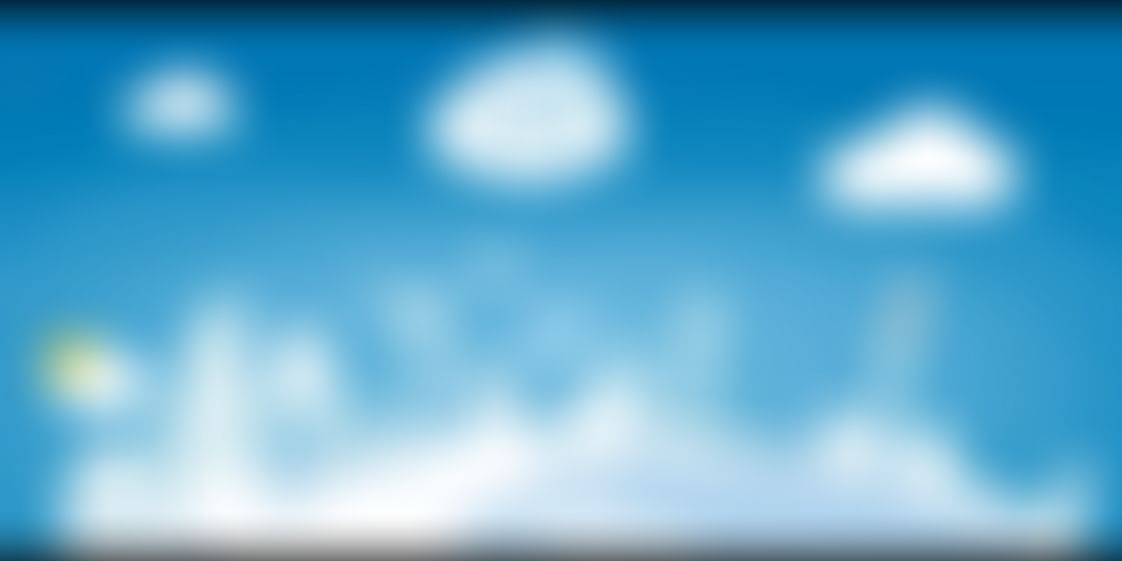 A few months back everything was in the ‘cloud’ but the buzzword these days is ‘Fog Computing’ and it is related to how efficiently data is being stored and accessed. Basically, cloud computing is the ability to store and retrieve data from an off-site location. 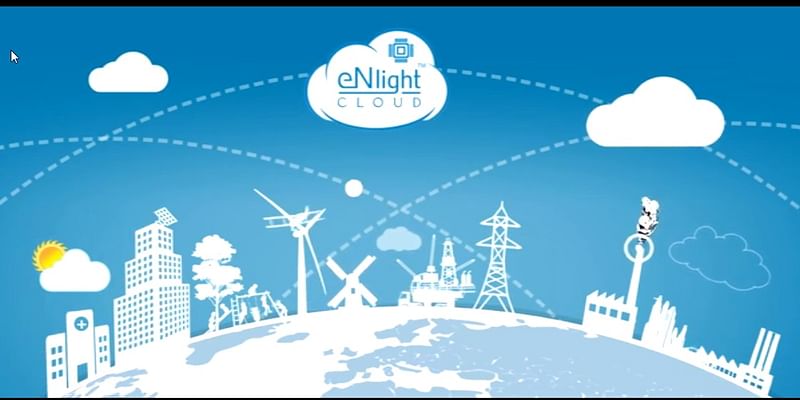 A few months back everything was in the ‘cloud’ but the buzzword these days is ‘Fog Computing’ and it is related to how efficiently data is being stored and accessed. Basically, cloud computing is the ability to store and retrieve data from an off-site location.

Cloud computing is a major reason how the traditional phones got smart. Our phones don’t have a loT of built-in space in order to store information that is needed to access applications and services. All the data is being transmitted to and from the cloud in order to provide the services we need. But there is a problem with cloud computing technology, it’s the limitation of bandwidth. 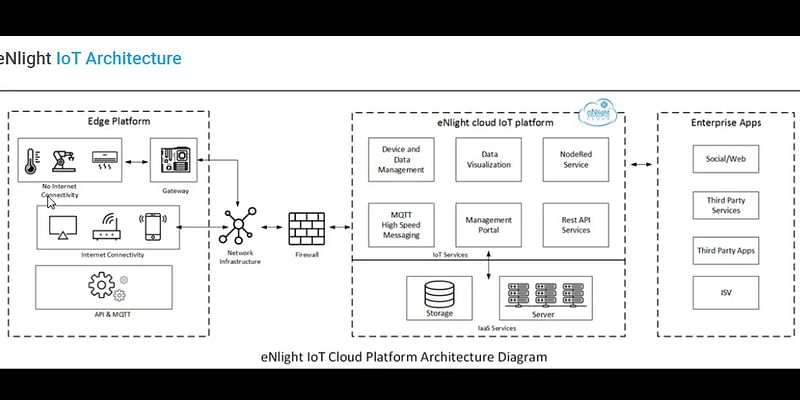 A report by World Economic Forum (WEF) predicted that the U.S. ranks 35th in the world for bandwidth per user, this is a serious issue if you’re trying to transmit data wirelessly.

The idea of Fog Computing attempts to beat some of these physical limitations. With Fog Computing technology, all the processing happens on devices physically closer to where the data has been collected, instead of sending data to the cloud. With the evolution of the Internet of Things, more and more physical objects (devices) are being added to the network and they all are connected wirelessly to transmit and receive data.

Fog Computing is also called as Edge Computing. It is supposed to resolve problems by storing data close to the ‘ground’. In other words, it stores data in local computers and storage devices, rather than routing all the information through a centralized DC in the cloud. Fog or Edge Computing is a prototype campaigned by few of the leading IoT technology players such as Cisco, IBM, and Dell. They are pioneers of representing the change in architecture wherein intelligence is pushed to edge from the cloud. Basically, fog computing is responsible for enabling quick response time, reduces network latency and traffic and also supports backbone bandwidth savings to achieve a better quality of service (QoS). It is also supposed to selectively relay applicable data to the cloud.

IDC predicts that by the end of 2025 about 45 percent of world’s data would be moved closer to the network edge. It is believed that fog computing is the only technology that can withstand AI, 5G, and IoT in the years to come.

Another study by IDC estimates that by 2020, 10 percent of the world’s data will be produced by edge devices. This will drive the need for more efficient fog computing solutions that could provide reduced latency.

A brilliant use case for fog computing is the smart traffic light system, that has the capability of preventing accidents and reduce traffic congestion by changing its signals based on surveillance of incoming traffic. Also, this data is sent for further analysis to the clouds.

The growth of fog computing frameworks provides much more choices to organizations for processing information and data where ever it is appropriate. There are certain applications, where data may need to be processed as quickly as possible – for example, in a manufacturing industry where all the machines connected in a network need to be able to react to an incident as soon as possible.

Fog computing helps create low-latency network connections between devices and their analytics endpoints. This architecture, in turn, reduces the amount of bandwidth needed as compared to the cloud. It can also be used in scenarios where there is no bandwidth connection needed to transfer data. Hence, data is processed close to where it is originated. An added benefit is advanced security features that can be applied by users in a fog network, right from segmentation of network traffic to virtually extending firewalls to protect the network.

It would be wise for any enterprise relying on someone else’s data center for storing their data to consider fog computing which is an emerging trend. They should also figure out how their businesses might get affected if they continue using traditional ways to store data in the days to come due to lack of bandwidth to access the data.