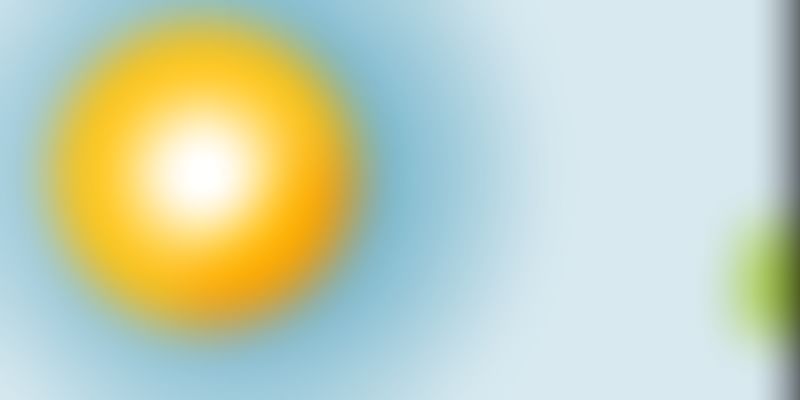 Things to know about Google's next Android Version. The Android O release will ultimately become Android 8.0. 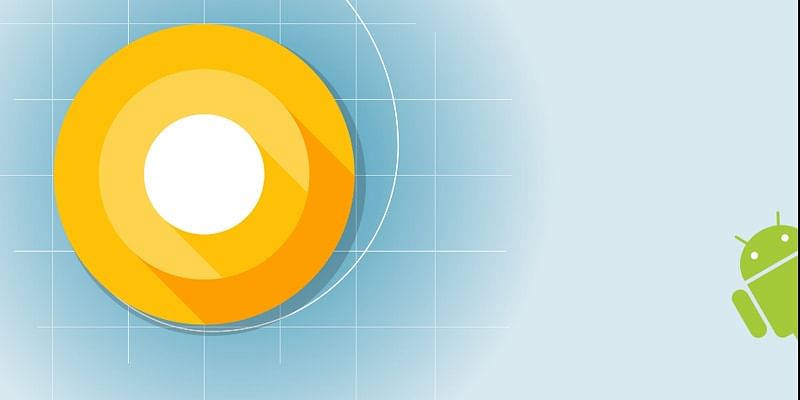 The official name for Android O is not yet revealed. Its been suggest that the name would be Oreo. The development of this new version is in initial stage and expected to release in the form of first developer preview for Google Smart phones Nexus and Pixel series.

Do you know what’s all new in Android Upcoming version? Here is some of the highlight features of Android O.

In Android O, Google is implemented background limit for applications. Which is currently working in all releases including Nougat. The new feature of Background limit is expected to improve battery life of the device and also improves system performance. Google also improved some other features like location updates, background services and implicit broadcasts in Android O.

The New Android O is expected to build with auto-filling form feature. Creating account and making new registration, typing password in applications makes lots of hectic to users. So Google came up with Auto-filling features for updating username and passwords. This new feature will store user account information securely.

Google set to update notification features in Android O. Android’s previous versions including Nougut doesn’t have the facility to customize the notificiation of apps. Now with latest Android O, User can empower and utilize notification setting. User can block unwanted notification from next update.

This is a most anticipated feature in Android O. The PiP or Picture-in-Picture mode is a new feature which permits user to work mobile operation in background while chatting inside tablet screen. Device user can adjust the size according to requirement.

The new Wifi connection in Android O permits the devices with specific hardware & application to work together over Wifi even without internet connection. This feature will make the surrounding more united and interaction among users will be promoted.

The latest Android O will provide better support for keyboard with addition features. The update will allow user to set shortcuts for operation and make typing more easy. This feature plans to implement in Android Laptops.

The above listed are not only new features of Android O. Its just a small previous over the upcoming version. Android O will include lot more specification than previous releases, its will be too earlier for us to comment on what this new update store for us. Google's Android App Development tool kits will support Android O. Stay calm and the Android O all set to release official soon in Mid-2017.