Indian female players who made us proud in 2016 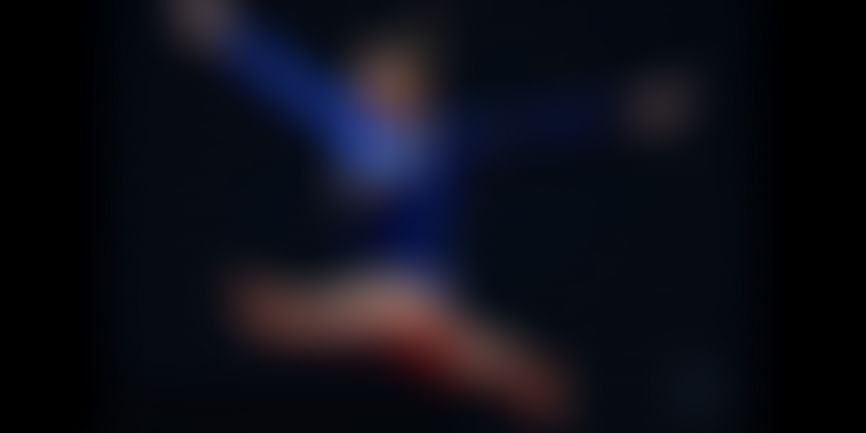 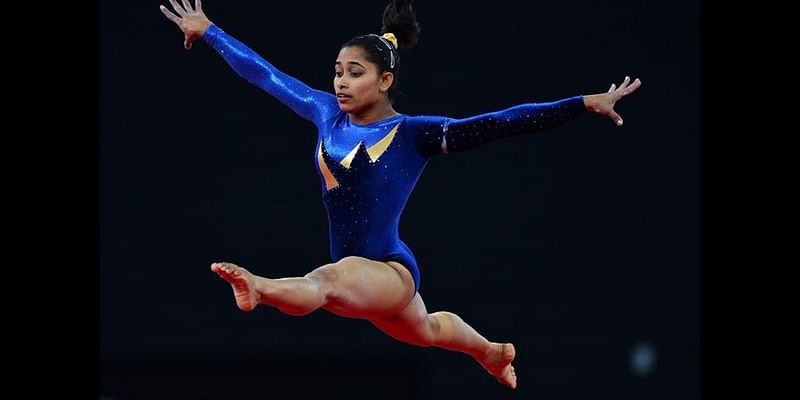 Indian Sports is famous for Sachin Tendulkar, Kapil Sharma, Suresh Kumar, Ravi Shashtri, Dhoni or Kohli. But not many sportswomen are famous in India. When it's male sportsman, people take it seriously but when the female players are concerned then they are not taken seriously.

But 2016 was marked as glorious year in the name of female players.

Dipa Karmakar, PV Sindhu, Sakshi Malik like female players showed their best game in the summer 2016 Olympics. PV Sindhu in-fact became the first Indian badminton player to win silver for the first time. She played like a champion against Carolina Marin but lost. Her game was praised by the world.

Deepa Malik won silver in the Paralympics 2016. She is a real symbol of courage and pride.

Sakshi Malik belongs to Haryana, India where the female babies are aborted and not allowed to take birth. Her parents took the step to go against the society and see the proof is in front of the world.

We should come forward and give our girl child as much opportunities as possible.