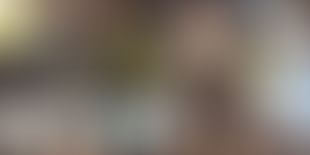 Angular is an opensource framework dedicated to the development of web applications and developed mainly by Google.

To say that it represents the evolution of its first release as AngularJS would be inaccurate: the Angular of 2020, or rather the different versions of Angular available today, are not so much the evolution of what was originally developed in the now distant 2009, but one of its complete rewrite, so much so that there is no backward compatibility with the initial version. Just think of the fact that they were even written in a different programming language (JavaScript vs TypeScript)!

But how was Angular born? The original intention was to create a simple and quick tool for the development of applications capable of running on any platform and easily accessible from desktops, tablets or smartphones.

When it was born in Google as a part-time project, its mere internal purpose was only to simplify web development for the benefit of web designers with little knowledge of code.

As we will see, its creation has instead triggered a real revolution in web development and the Angular + Bootstrap combo now allows you to create perfectly responsive applications capable of optimizing your layout according to the device used.

The initial turning point in Angular

A long time ago, in a very distant country, the construction of web interfaces could have been anything but simple. Why? Because with each modification it was necessary to re-run the entire application in order to verify how it was actually displayed in the front end.

A significant expenditure of time and data consumption.

What happened, however, with the applications developed in Angular?

A small revolution occurred: for the first time the applications were run entirely from the browser and this first of all meant a saving of net time every time an action occurred by a user.

The Angular architecture thus allowed to create complex and sophisticated applications, but at the time light, fast and easy to use.

You May Also Interested to know- Why MEAN stack is the best choice for your web app development?

At this point in the narrative it is essential to make the transition to the SPA, the so-called Single Page Applications.

Over the years Angular has often become synonymous or (inevitable premise) of SPA.

SPAs or Single Page Applications are literally web applications that can be used through a single web page, guaranteeing a user experience so fluid and dynamic as to be comparable to that of an installed desktop application: no page reload, content and resources immediately available, fluidity in the steps and in the use of the functions (e.g. filters, selections, compilations, submissions, etc.).

Basically, the SPA page is downloaded to the browser as soon as it is invoked: from then on, interface with web services and operate independently, taking advantage of the web but with the fluidity of a desktop application.

The cases in which the option of creating a Single Page Application was undoubtedly the ideal solution are often marked by recurring characteristics:

SPAs are today among the most widespread structures in the development of web applications: their development - although it leads to results so "simple" to be used - requires instead articulated internal architectures, typical of complete and sophisticated applications, certainly not of simple interfaces.

The real advantage of Angular today.

If today not only Angular, but practically any framework develops and makes available to the users the advantages described above, it is true that Angular in particular offers advanced quality in terms of maintainability, flexibility and advanced structuring of the applications.

Being Angular a real framework and not a simple library (like React, for example), it aims to give many tools and patterns both simple and advanced to build applications of all kinds, always keeping, if used with knowledge, clean code, neat and maintainable.

Thanks to the contour tools and strong community support, Angular can be integrated in any context. In addition to the classic web context, Angular proves extremely effective both as a mobile application (thanks to wrappers such as Ionic and the like), and in a desktop app (thanks to Electron etc.).

It also takes advantage, and not a little, of many libraries to integrate it with additional third party services with ease (Google, AWS, offline tools etc...).

Applications in Angular: a guarantee of quality (and the customer begins to realize it) In other words, Angular seems to make everything easier, but it is not simple at all.

There are developers who specialize in their development and acquire over the years the strategic programming and structuring ability typical of Angular apps.

The market confirms the above in two ways:

And why all this?

Because Angular allows you to use complex development methods that give greater quality to the product.

To give an example, thanks to the recent integration of ngrx it is possible (even before thanks to redux and the like but it is now a well-documented flow by Google itself) to transform the product into a state app that makes development that the maintenance of articulated and complex projects is much simpler, as well as, of course, significantly speeding up the application itself. 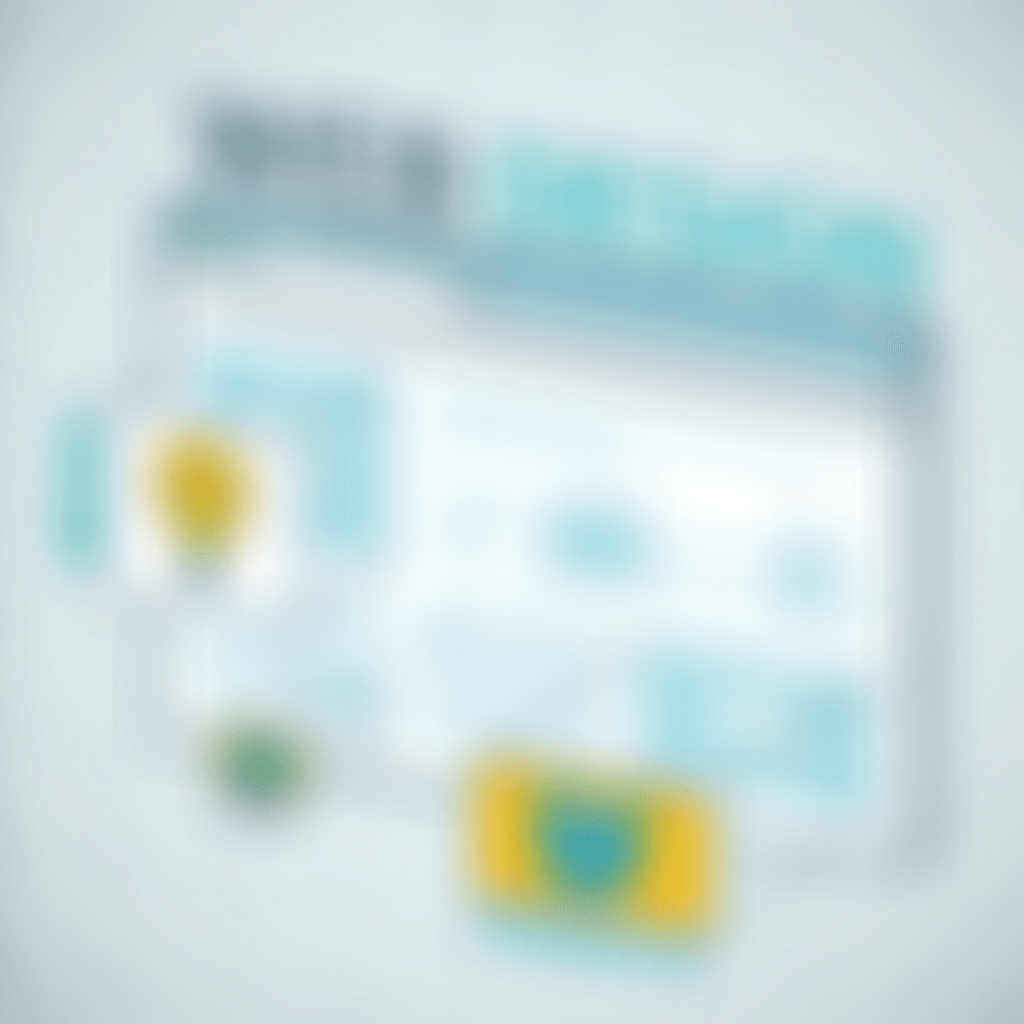