A Box Of Heart’s 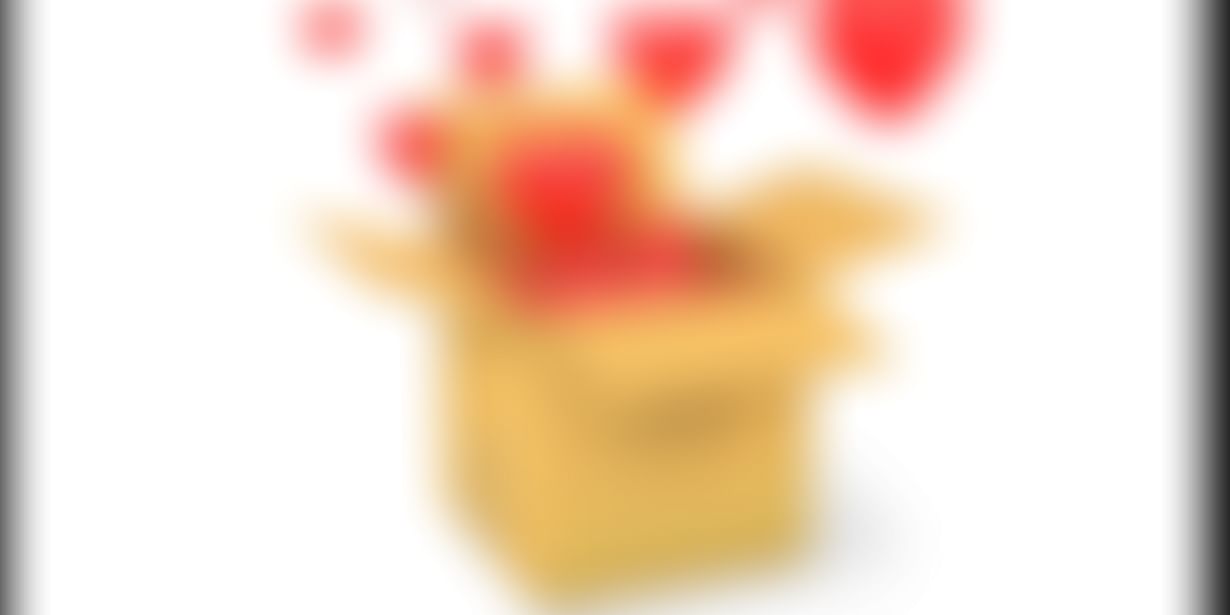 It was a day of December, Chilling was the environment and people were seen with their sweaters on.

The evening was hard to inhale, my skin turned cold and pale. I remained at home instead of roaming in the town and the last thing I wanted was to put my naked feet on the ground.

My Grandfather walked in holding the stick with his shivering hands. He jumped on the bed just like a small kid and folded his arms tight just like a rubber band. He looked at me and asked “Do you need some bhajiya(snacks) with some garam Chai(Hot tea)?”. I was always ready because the next thing with the snacks was our conversation which could take my heart really high.

It was always something worth learning from my grandfather’s words and they had the power to change my mind. And then he started with a smile ready to share the jewels of knowledge he possessed.

He told me, son I feel lucky to have you in my life. You completed my box of hearts. I laughed hard and told him I am not a kid anymore. What’s all this about the box of hearts. I take no more childish words.

Hearing this my grandfather laughed and looked at me and said with a soft voice it ain’t a cherry or cake, it is a truth in a story which I made.

I looked at him with an interested eyes and all I wanted was tale in comic disguise.

He started with a heavy voice as if interpreting a powerful person with a strongest heart.

Its a story of a man named Khedan. Khedan was at his last stage of life, His body was weak and voice was almost gone, He looked like a skull covered with the older leaves. It was hard for him to breathe and the only food he ate was liquefied. He was on a verge to die and the only thing he wished was his kids to just pass by. It was a night of June, Khedan was sleeping on his bed and trying to remember all the golden moments he had with his family. All the games they played, all the smiles they shared and all the fights they had. It was as if a set of frames encapsulating the memories were presented to him all at once. He laughed and cried all at the same time wishing for one last memory to create with the ones he loved more than his life.

He opened his eyes and the view was different. It was more clear than his eyes could ever see. He could hear more sounds and noises, clear than he could ever imagine. He had his powers regained and he felt like he was a boy again. He was surprised but not shocked. He started walking as if he recognized all the ways. He saw a person standing straight outside of a huge gate. Khedan went straight to him and asked what is this place. The keeper said Its heaven and I welcome you with all of the god grace.

Within a moment he was changed, Life left his body and he was a soul again. He walked straight towards his creator and stared with complaints in his eyes. God welcomed him and offered him a place to sit. God asked him how was your experience of earth. Khedan now remembered each and every details of his former life. He looked at the God and spoke with all the pain he held in his voice.

After hearing the grievance of a devotee, God was not surprised. Instead God spoke the following

‘Your pain is because your box of heart was empty. You never accepted the hearts people wanted to give you and you wasted yours by giving it to people who never needed it, So they broke it and you were left in pain’.

God sensed Khedan’s confusion and than spoke the following words.

‘When I create a human, I give them a box full of hearts. When they are just born and they are infants they don’t give the hearts from their boxes easily to anybody. Instead people all around them give them their hearts and the boxes overflow. So small babies are always happy and even if they cry they soon revert their emotions back to their happier form. But as the kid starts growing they slowly one at a time start giving their hearts to people they like. Some of those people are rude to them, they take their heart and crush it on the ground. And the kid is left in pain but thanks to the other hearts left in the box and also to the one who love them. They give theirs hearts to them time to time and the box always remains full. But not for a long time. Soon they are out as an adult in the world. They encounter with different kinds of people and blindly start giving their hearts to everyone. The one who like them back exchange theirs hearts but most of them don’t do it. Instead they are the hearts breakers. They break hearts resulting to pain and anger. Everyone does it. When you break someone hearts you loose one heart from your box as well. And as life continues we get or loose hearts, sometimes break them. The personification can be easily seen in everyone’s life. So you need to be careful before you give your heart to someone and be more careful when you take it from someone. Make sure you don’t break it.’

Khedan stared at a while and smiled as if he got all his answers.

God concluded by saying this -

‘Make sure your box of hearts is always full. Then you will expose love and respect for everyone. Learn to choose’

My grandfather completed his sentence with a smile and I was left astonished by his creative way of thinking. I hugged him tight and told him, you can have one heart from my box. 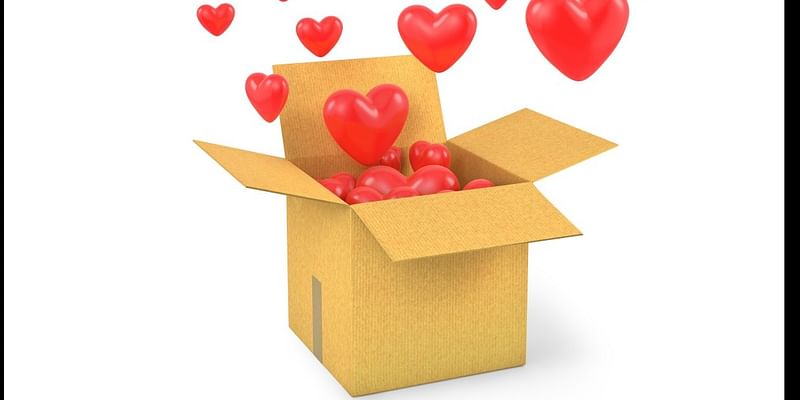 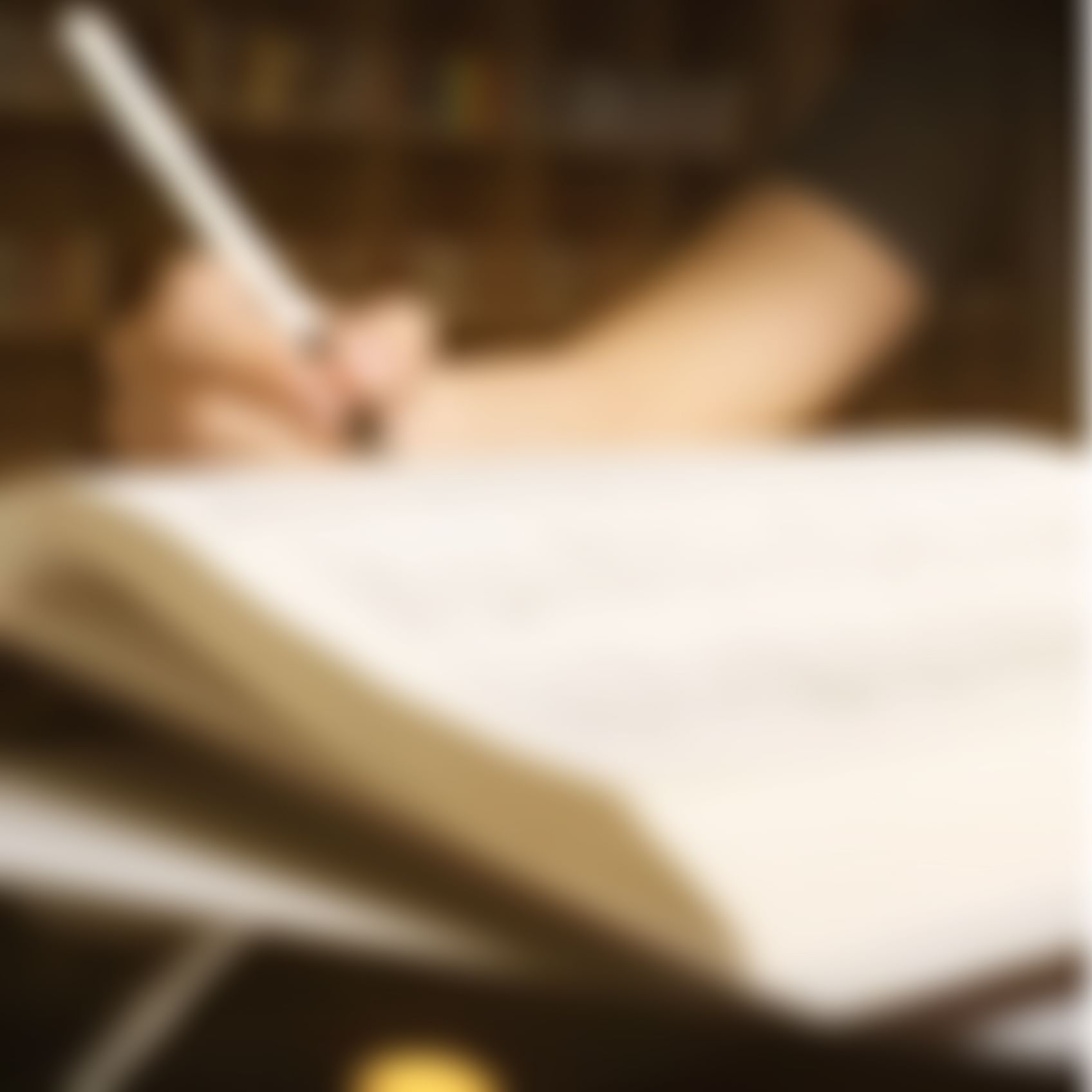