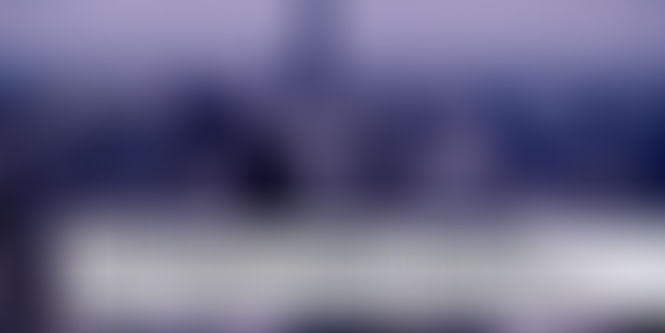 With so much going on in the market, consumer of India was seen making compromises on the housing choices they make. Affordable housing solutions were most sought after in the year 2018 due to the higher transactional costs of consumers. Smaller property purchases were seen the year 2018.

Government of India too focused on providing affordable housing options. Policies were formed and implemented targeting directly the first-time homebuyers, rather than people looking for housing upgradation. Resultantly, by the end of 2018, we saw a great surge in the first buyers in affordable housing in India. Still it was too early to invest and many homebuyers were mere onlookers and chose to wait adrift and watch.

With so much going on in the Indian Realty market, the angle of affordable luxury housing has emerged as a new perception. Finding a middle ground between low-cost housing and international standards, it is meeting the modern expectations of consumers with in a specific budget. The qualities to match the comfort standards, has thus made it a potential point of growth for real estate market in 2019.

International living standards are not foreign anymore to the consumer of India. Affordable luxury housing is an evolving choice for the consumers. Aspects such social design and infrastructure, available amenities, nearby places, available conveyance have tagged along with the traditional deciding attributes such as size and location. The scale of measuring luxury housing options thus has lengthened.

People are more inclined to move in suburbs now. The trend is not only driving real estate India, but consumer of middle income group is able to switch from low-cost house plans to premium housing options in their fixed budget. Given this, now real estate companies in India are reinventing new ways to feed the consumer desires with luxury cards such as spaciousness, recreational facilities and proximity etc.

The want for luxury is satiated by innovation. Innovation in architectural design, space management, sustainable solutions and much more are now replacing the traditional designs. Consumers are attracted with the offers of affordable and revolutionizing housing options.

Newer methods of construction and architectural designs are making maximum possible use of sustainable development. Solar, rainwater harvesting, wind power generation are converging segments of property design and development of affordable housing in India. The modern architectural thus demands practicality, aesthetics and multi-utility of design element with elegance and luxury.

Use of high-end technology is of course not something new, but something which is erupting with the affordable luxury housing demand. The growth prediction of real estate sector of India is thus is etched with technology. Development in AI and robotics is shaping up the industry in many countries and will promulgate soon in India. Urbanization is thus something unfathomable without raising technology curve. Luxury amenities such as voice activated locks, climate and temperature control, IoT, smart homes, automated air purifiers will soon be a common phenomenon with development in technology.

It is a Global Phenomenon

Not only is the concept selling like hot cakes in India but also in many other countries it is received by consumers very well. Extensive investments are being done in revitalizing the housing facilities for middle income households.

Substantially, people with money and power too are adopting the trend, rather than spending more money on traditional luxury options. More and more people thus are moving on towards the trends.

2019 real estate development in India is expected to massively be responding to the above mentioned factors. Affordable luxury housing options in India will be fueled by government policies and technological development.

While looking for real estate development companies that have been working cohesively towards making this transformative shift, you can see the work of Miraj Developers Pvt. Ltd. A provider of affordable housing options in India, they have been major real estate luxury solution provider since last 4 years.