Artificial intelligence in marketing - but right! 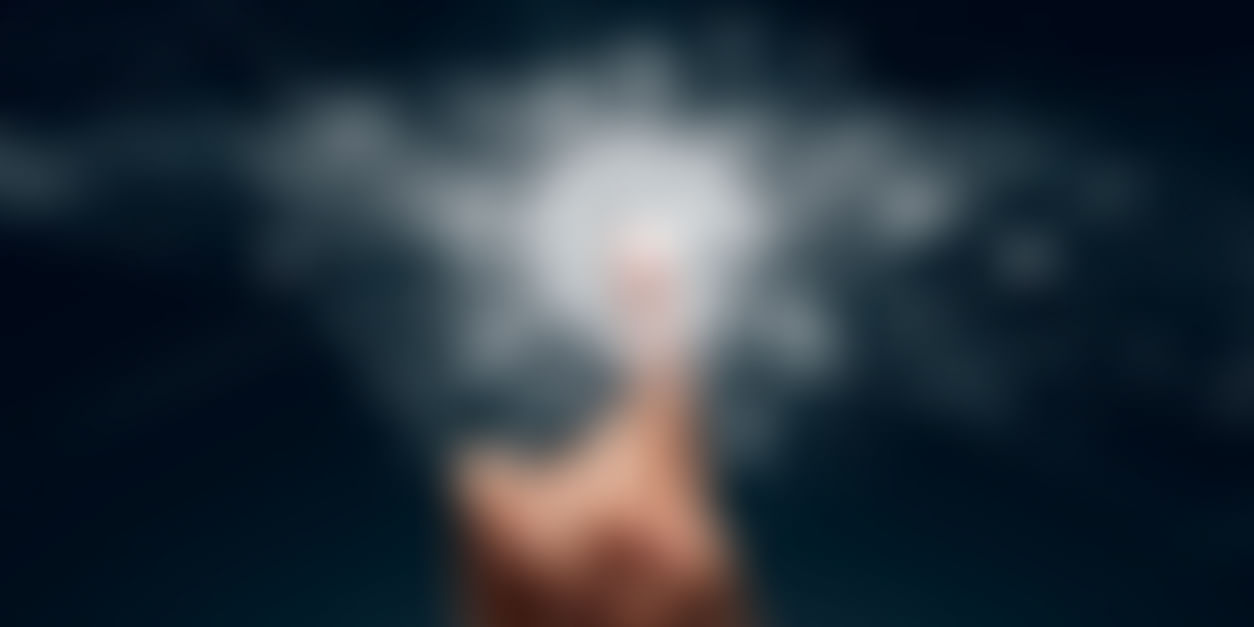 In specialist discussions and in broad social discourse, we are constantly encountering terms such as Artificial intelligence, AI, machine learning or neural networks. And what the new technology should not do! Google, for example, writes on its "Think with Google" content marketing page: "Marketing is changing rapidly before our eyes, and users are looking for the best possible real-time offerings tailored to their needs.

This is only possible with data-driven marketing. Fully automating campaigning through machine learning campaigns is the future. "And while Artificial intelligence can provide many helpful hints in marketing, help lift data assets, and free creative marketers from tedious routine tasks, there are plenty of pitfalls - here are the five biggest mistakes and how to avoid them:

Should the retailer now automatically link its order quantity to the frequency of the word "swimming accidents" on social media - or continue to pay attention to the weather as before? Nor has an algorithm provided the idea for the innovative cooperation between H & M and Karl Lagerfeld in 2004. However, when looking for cooperation partners, Artificial intelligence can help enormously when comparing target groups and channels.

2. Artificial intelligence can be outsourced

When starting out in Artificial intelligence, the initial investment often seems overwhelming: integrating data silos, acquiring the necessary hardware and software, training and education for your own marketers, or adding to the team of proven data scientists.

So it makes sense to outsource the topic to one of the big players - keyword GAFA. But this has two disadvantages: GAFAs have the required expertise in most cases. And, the individualization of the algorithms for small and medium-sized or regionally focused companies is hardly possible.

Second, companies gain access to the analytic capabilities of the big players by sharing their own data. They lose their data sovereignty and invest in the competitiveness of the big platforms rather than their own. The consequences have been experienced by many smaller retailers on Amazon Marketplace, This does not mean that Artificial intelligence should be done completely in-house. But when choosing partners, companies should not just give away their own data.

3. Artificial intelligence is a one-time investment

Artificial intelligence algorithms continue to evolve - the now widespread neural networks in 2015 were still new territory for most companies. And the possible data sources are changing over time: new social media platforms such as TikTok or Lasso are replacing established channels such as Facebook and Instagram.

The introduction of a new touch point provides data with completely new features such as geo-localization, own initial data can be enriched by commercially available third-party data: In each of these cases, the established algorithm must be re-trained. Therefore, Artificial intelligence does not provide the answer to all future challenges, but requires a constant investment in data, methods and know-how of the employees.

4. Artificial intelligence is always the method of choice

The data scientist, Artificial intelligence specialist and founder Chris Albon will probably not accuse of any technical version. And yet he explains on Twitter that very few of his customers need advanced algorithms such as deep learning - but are better served by standard methods such as regressions:

The reason is simple: in most cases, users have a clear hypothesis that they want to check. For example, the marketer wonders if he is more likely to reach affluent clients through an ad campaign or an influencer. In such cases, Artificial intelligence provides no added value compared to standard methods such as comparison of group means or regressions.

The strengths of Artificial intelligence methods are twofold: When data mimic many different dimensions, and the marketing expert has no idea which relationships the data might contain. Include the customer information of a drugstore market, for example, age, gender, place of residence, channel, time, and location of purchases and patterns of movement before and after shopping? The interaction of these data can be exploratively - that is without concrete hypothesis - best analyzed using Artificial intelligence.

For example, the clichés and prejudices of their human role models learn to use algorithms in language analysis - garbage in, garbage out. Overall, the information provided by Artificial intelligence is only as good as the database on which the algorithms are trained.

In summary, one can say: