Strategic Time Out in IPL: A great value add for the game if persisted with short timings 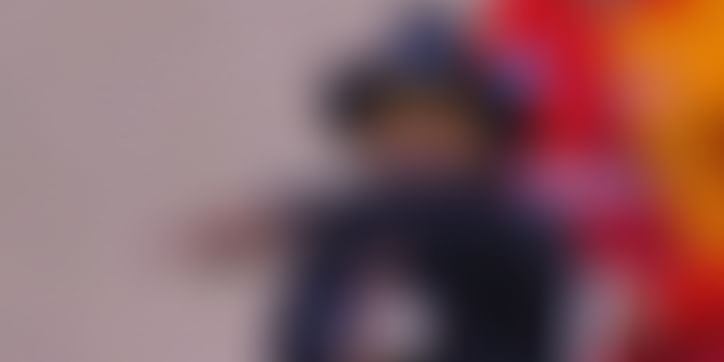 Strategic-Time-Outs, are those small intervals or breaks taken mostly in T20 matches around the world, but are still not a part of international matches. Its duration earlier was of five minutes but of late, it was reduced to a two and a half minutes for each sides.

The name itself suggests it is a short break taken by the players in between the match. With the speed T20 Cricket happens, a short break is often essential for the teams to regroup themselves and plan for immediate correction or addition of any strategies in order to perform better in the game.

I feel this is necessary because sometimes a whirlwind performance by the batsman or a deadly spell by the bowler can take the game away which might make the game look boring but these breaks provide extra element of a possible thrill, twist or a fight back by the team which is down.

For example, if the batsman is in full flow or the bowler is bowling in a sweet rhythm, this kind of breaks in between would stop the run flow or sometimes may break a partnership to re-tilt the game in equation.

In totality, these timeouts help the teams regain a bit more control over each other, if a team is running away with it then such breaks would give the opposition a chance to claw back in with a fresh strategy.

IPL, however, has laid down clear guidelines around the same to ensure it is not misused and does not make the game boring. It’s duration is generally of two and half minute and the batting team can take it around 6-8 over while the same can be had by the bowling team around 11-16 over.

The Pros and Cons of Strategic- Time- Outs

To Think of Fresh strategies and game control

It is a short break, so to be honest it would difficulty to create a fresh strategy but to tweak or modify it based on the needs of the current situation of the game. Say for example, if an opposition player started hitting the balls like a hammer in the hand and nothing seems to stop the flow of the runs then the break would help tighten up the fielding or give bowler time to take control his nerves.

Adds flavor and Spice to the game

Strategic Time Outs, create a sudden stop of the game and then there is a huddle in mid-field and on the boundaries cheer leaders start their performance on music. It certainly adds so much flavor and variety.

It’s of great commercial value and advertisers get additional time in the match to run their short ads to ensure they too don't remain devoid of money who ultimately are strong stake holders in the game. companies.

The Time Is Sufficient

A two and half minute break is more than sufficient because as mentioned earlier it gives a breather to everyone to be comfortable, regroup, re-energize and, if the audiences too want to freshen up they too can get time.

However, we just need to be cautious of the allocated time and its frequency, because if we are over doing it then it might seem "commercials" have become programs and the game would look like in between commercial ads. It is always essential to keep the value of the game up yet making profits out of the commercials and keeping all the relevant parties, people and stake holders pleased.

In fact, to lend credibility to the time factor, even once Sachin Tendulker has once hinted too much of break sometimes hinders the momentum of the game and he advocated for short breaks.

So all in all, it is a great break in the game to ensure that equal opportunities for all the stake holders are provided. It benefits the batting side, bowling side, umpires to release the pressure and, as well as brings the commercial value for the advertisers.

"Strategic Time Out", it is a win-win situation for all the stake holders.