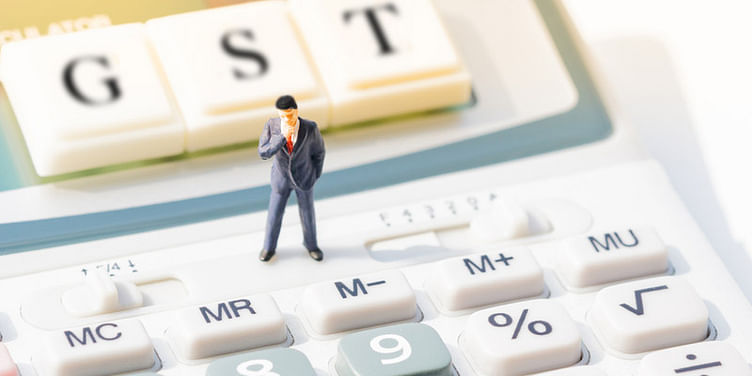 It is close to a year since demonetisation has taken place. GST the greatest tax reform since independence, has been rolled out a few months ago. Both of these reforms have an impact on inflation. Moreover the prices of petroleum products continue to be highly priced, despite the fact that international crude oil prices are low. High petroleum prices directly and indirectly impact all sections of society and have a magnitude impact on inflation. 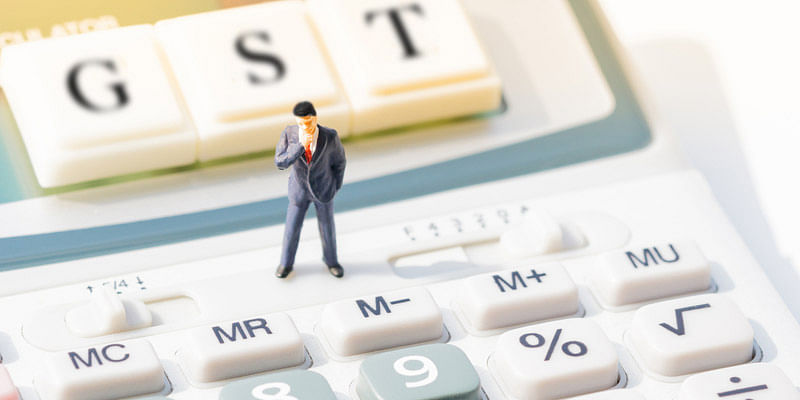 On 29 August 2017, rains lashed the city of Mumbai, usually referred to as the financial capital of the country. There were many tweets/hash tags which flooded the internet as well as the local English news channels, even as rainwater continued to flood the city of Mumbai. One of these hash tags caught my attention: “Your tax money down the drain”.

One of the ways of compensating the general public for loss due to inflation is by reducing taxes. The table below gives us the status of the current direct and indirect taxes in India. 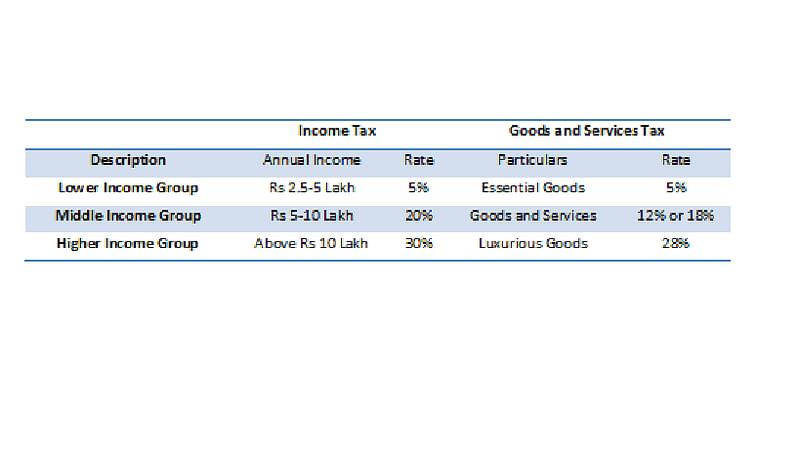 If you observe the rates above and compare the two, you will understand that there is a major difference in the middle income group. The average of 12% and 18% is 15% and not 20%.

After Demonetization, the Finance Minister Arun Jaitley had said that - demonetization will not only bring back the unaccounted wealth into the economic system, it will also pave way for tax relief to honest tax payers by bringing the rates down. The middle class comprises of majority of the salaried class who contribute considerable part of the income tax on salary.

With the release of GST, Finance Minister Arun Jaitley dismissed the criticism of multiple rates under GST, saying it was not possible to tax luxury and common man’s goods at the same rate. He said it might be possible to converge some rates in the future. “We can converge some taxation in the future: 12% and 18% can be converged into one. But if we make a single rate of 15% now, then items like food, which are now at zero and are consumed by poor people too (will be affected),” FM said. “Direct tax is progressive. Indirect tax is regressive,” he said.

From the above statement of the finance minister, we can conclude that somewhere in the near future most goods and services are likely to be taxed at the rate of 15%. But this process will take substantial time and effort, since a detailed study is to be done before changing the rate. Moreover GST is a new law itself which has already caused a lot of confusion. Any changes made, is only likely to make more confusion, hence making any changes without research will be futile.

However in the case of Income tax which has been in existence for more than half a century, making changes is much easier. The past budgets do not appear to be changing the income tax slabs, but there seems to be an intention to reduce the income tax rates.

• The benefits are most likely to go to the honest tax payer and there will be an increase in the number of income tax payers.

• Income Declaration Scheme, Demonetisation and GST have all resulted in increased revenue for the Government as well as increased taxpayers, hence benefit of which must be passed on to the people by reducing rates.

• This is the last budget before the next General Election, hence last chance to create an impression in the minds of the people.

Many economists believe: coercive taxation is theft and government has a moral duty to keep it to a minimum. Currently the 20% rate is four times the rate for the lowest income group taxed at 5%. By making amendments and reducing the rate to 15%, it will be reduced to three times. Richard M Langworth has rightly put it: “A nation cannot tax itself into prosperity.”