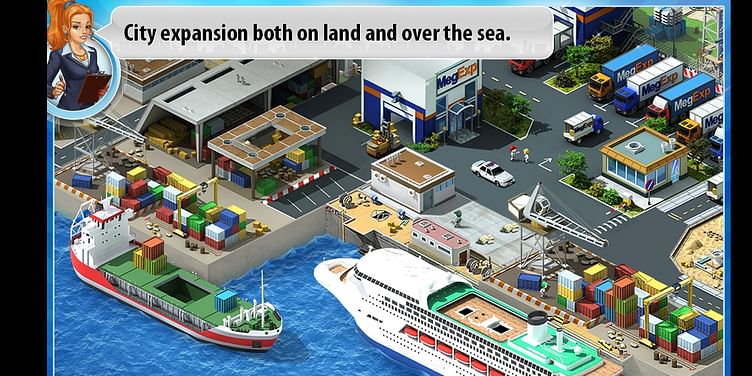 It's time to take a break from work by indulging in these interesting games!

All work and no play make a dull day!

Yes ,the above notion is correct according to present day scenario. Work has become such a priority that we are losing time on relaxation and recreation. Stress is something that has become synonymous with the professional life of a student, employee, worker or entrepreneur.

Sometimes this stress leads to adverse situations which make us lose our cool and completely blank out our mind. So these kinds of situations need to be avoided at all costs to maintain a healthy professional career.

Relaxation and recreation are the keys to control such situations. Today we will be discussing one form of relaxation that is gaming, more specifically, android strategy based gaming.

These three games are not ordinary games. In fact, playing these games will help any professional in developing management and operating skills as they are purely based on decision making and planning. Plus they will ease stress. They have an average rating of 4.3 stars on the play store which explains their success and millions of downloads by users from all over the world. Fortunately, all three games are free to download on Google play store although they do offer some in application purchases.

Let’s start with the games.

Developed by Supercell, it is currently the highest grossing game on play store. Gameplay is simple and addictive. You have to build your own village, layout defenses in such a manner so that attackers can be kept away and train troops to attack and loot other villages and complete single player missions. Troops consist of several mythical warriors and beasts like Valkyries and Dragons. As you progress you can join a clan, connect with other players and participate in group wars called clan wars. This game tests the management skills, planning and strategies made by the player as protecting and upgrading your village are the topmost priorities of the game. Supercell organizes contests called Clashcons where top players from the game are invited and pitted against each other in a battle for gaming supremacy.

A new game developed by the same developers of Clash of Clans. Supercell has based the characters of this game from their former game and has introduced new characters at the same time .Gameplay is a card and online based which is very different from Clash of Clans. You are required to build a deck of warrior cards that you can use to challenge other players. Many characters like barbarians, Valkyrie and PEKKA are retained from the previous game while new characters like Prince, Musketeer among many other character cards have been added. Each card requires a certain amount of elixir to deploy and your whole deck is given an average deck rating that states how economical your deck is. When an opponent is challenged (who is also online) both of you receive a maximum of 10 elixirs. To win, the player has to destroy the opponent’s towers through the deployment of cards. The one who destroys the most number of towers in the given time limit wins and is awarded trophies and chests that contain more cards and currency. The player has to build a good deck, anticipate his/her opponent’s moves and deploy their cards accordingly .At the same time ,they have to be alert and stop the opponent’s offense through defensive deployment. It is said that a good deck’s average cost lies between 3.8 and 4.4. This card-based player versus player game is quite addictive and pits your management, decision making and anticipation skills to the test. Overall it is a fun and brain-based game.

Build a flourishing metropolis! That’s right! That is the aim of the game. Developer Social Quantum Ltd wants its players to manage their finances and design to build their own flourishing metropolis. Players have to initially build basic structures like airports, railway stations, seaports and oil-gas refineries to support their city. Creating events add excitement to the player’s city which in turn increases the city’s popularity. This game is a fun simulation on building cities and infrastructure development where the player has to plan and analyze before making a structure.

All these games can be enjoyed when there is a need to take a break from work and daily routine. 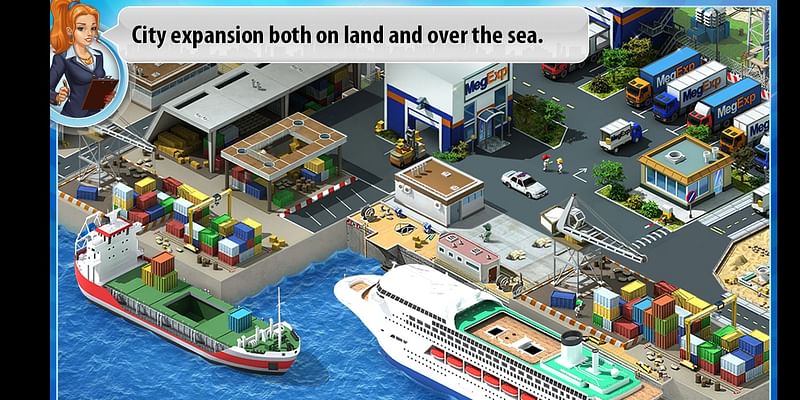 A seaport in Metropolis game 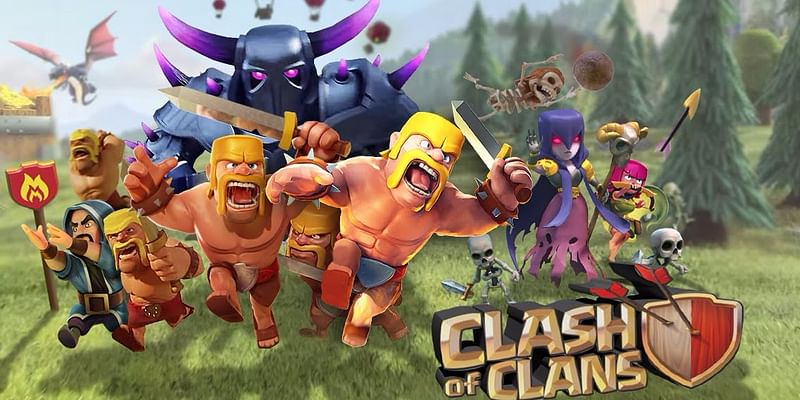 The different types of troops in Clash of Clans