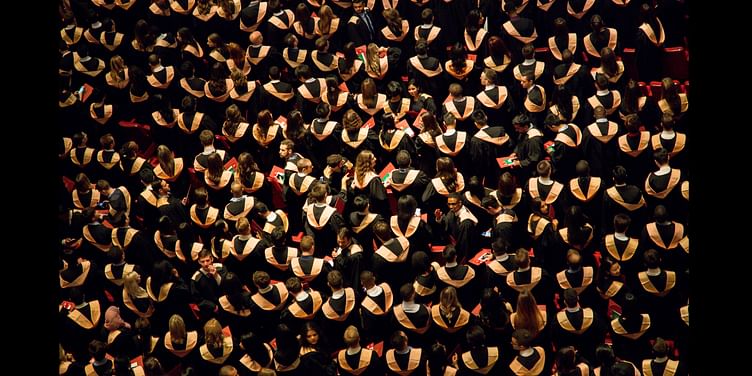 How can you discover what you should do and whether you’ll enjoy doing it? Read on. 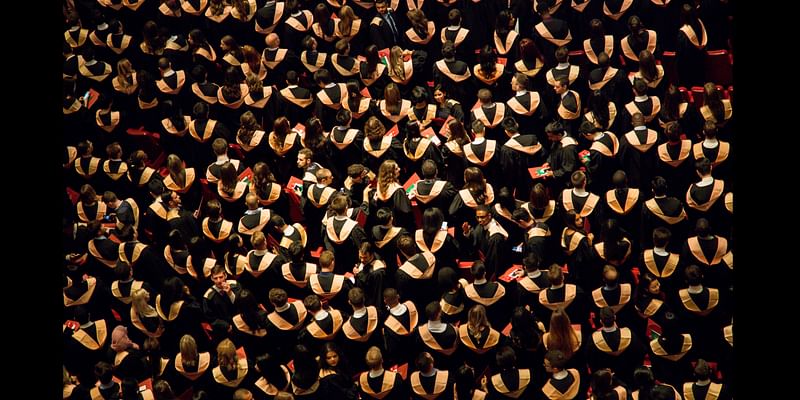 University isn’t just about getting good grades. Nor, as many other people seem to think, is it where you develop alcohol dependency. It is, rather, the place to discover yourself. There are just so many ways that you can find out who you are and what you should do with your life. So don’t waste them by only caring about your GPA or how many beer bongs you can take before you fall down or throw up.

Universities are filled with all sorts of interesting and weird classes. So don’t miss this chance to try out your creative muscles. Sure, focus on your main direction, but don’t make it your only direction. Scan the classes guide with a highlighter in hand and find anything and everything that sounds kind of cool, kooky or strange.

The best part? Quite often, if you drop out within the first one or two weeks, it doesn’t go onto your transcript. (Make sure that’s the case at your university, of course). And so, as long as you make up your mind quickly, you’ll be able to try some pretty awesome and strange things.

#2 Hang out with unusual groups

Here is something important I learned: It is a waste of time to try to be cool at the university. Years later, nobody will remember.

So, instead find groups that are interesting and hang out with them. Find out what they’re doing. Find out why they do it. Experiment. Broaden your mind. See what the other side of the aisle has to offer.

When I went to university I had a buddy and every semester we would join some of the strangest groups together. We joined the chess club, the goths, the squirrel appreciation society. Most of the time we couldn’t take the groups serious and we’d only be able to hang around long enough until we burst out laughing.

Occasionally, however, we would be intrigued and learn something new. That’s how I ended up becoming a writer. We joined the creative writing group and I realized that I was actually pretty good at it.

It’s really easy to fall into a pattern and say ‘no’ to everything. Don’t do it. ‘No’ locks you into your habits and patterns. ‘Yes’ allows you to try new things.

There is no better place to try out new things than at university. For that reason, make sure that you say ‘yes’ to as many opportunities as possible.

Personally, what I’d do is whenever I was about to say ‘no’ I would stop. Was I just dismissing a good opportunity out of hand? Then, only after I’d carefully considered it, would I decide whether ‘no’ was the right choice.

Don’t get me wrong. Sometimes it still is. It is just less often than you think.

Sometimes the smartest questions turn out to look dumb and obvious, to begin with. It is only when we ask them that we realize that they’re not that stupid after all.

Is the world flat? Do you see the same colors I do? What was the best thing before sliced bread?

Don’t study alone. You can learn so much more when you study with other people. And with that I don’t just mean about the subject at hand. I mean about life in general. In discussing the topics you’re studying you’re bound to discuss other things.

And in that way, you’re going to find out a huge amount of things that you didn’t even know were out there.

So study together, read other people’s essays, get help writing yours (be it from other students or something like essayrepublic)

#6 Spend time in all the different libraries

Never again will you have access to libraries like you will at the university. Often you can find stuff there that is rare or out of print that can open up doorways to entirely new fields that you knew nothing about.

So go for a stroll. Grab books at random. Read a chapter and pursue what you like.

This is way better than just scrolling around online. Online you’re going to get distracted by cat videos and memes. That is a lot less likely to happen in library books. They’re not about distraction. They’re about information.

And unless you’re calling is to distract, it’s information that you’re looking for.

If there is some kind of legendary professor coming in to give a lecture on something then go listen to them. There is probably a good reason they’re legendary. They can probably explain things to you that you otherwise might struggle to understand.

And what’s two hours listening to somebody in comparison to possibly finding your life’s calling?

So check the website, take the pamphlets, listen to what people have to say about professors that are coming. Then go.

You can always leave if it’s boring or you don’t get it, but you might never have another chance to listen to that professor again.

If you do that, there’s a good chance you’ll find your passion and your ideas. And that will make it so much more likely that in twenty years from now you are doing something you love, rather than staring at a wall in a cubicle as you contemplate how you’re going to get out of this dead end job.

CAT 99 percentilers are not even eligible to appear for IIM interviews !