How to go about dealing with difficult employees? 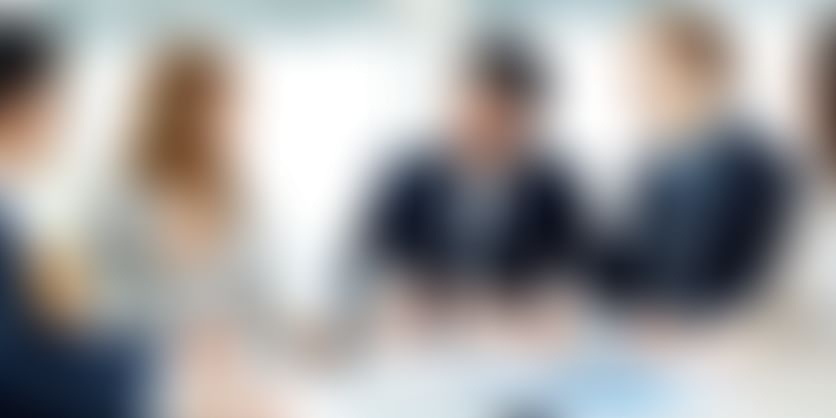 Many managers end up wasting an amount of time and emotional energy on difficult employees that they can’t justify spending on a single or even a few employees. 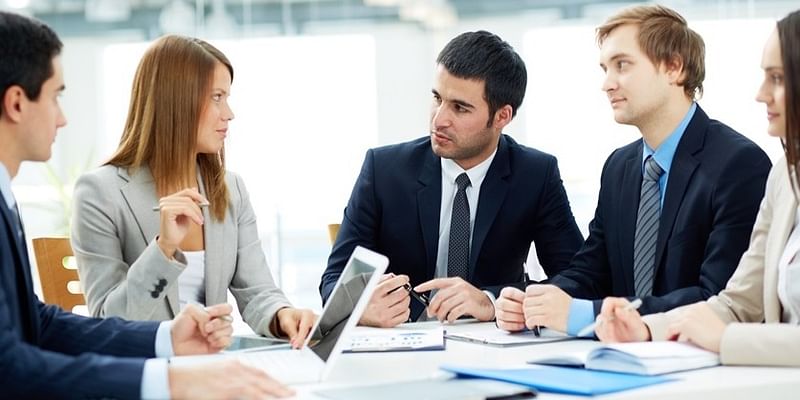 There’s probably no manager who has been working as one for a reasonably long time that hasn’t yet come across a difficult employee. It’s kind of an evitable part of a manager’s job, and perhaps also one of the most challenging ones.

Many managers end up wasting an amount of time and emotional energy on difficult employees that they can’t justify spending on a single or even a few employees. However, they are often not able to fire them for a variety of reasons, unless perhaps things get extreme.

Needless to say, managers need to get better at managing difficult employees. Firing them can’t be and actually isn’t the only way of dealing with them.

So what are the other ones? Let’s find out below.

As simple as it may sound, simply listening to what the employee has to say may go a long way in effectively dealing with the matter. Often times, we don’t even try to take into consideration about what the issue actually is simply because we have formed an opinion on the employee already and are going to judge them as the troublemaker even without giving them a chance to explain themselves. 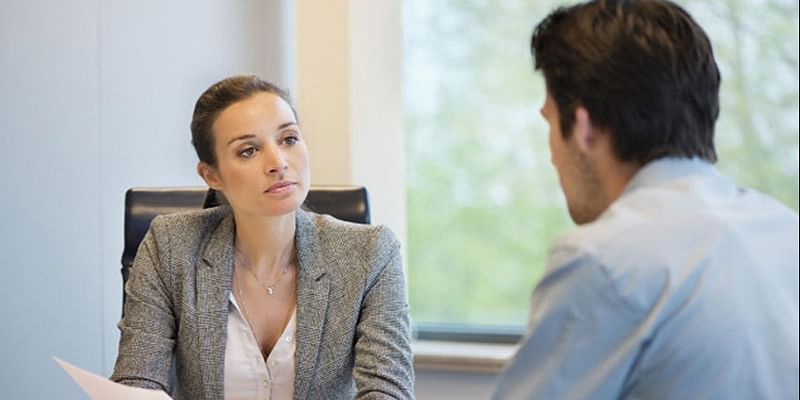 Some of the best managers are great listeners and are very attentive when listening to the employee in question, even if they don’t have a very good reputation at work. So try to get a clear view of the issue, and understand the point of view of the difficult employee as well.

You may be surprised at how things take a turn for the better following this approach. You may find that the employee actually has a valid point to make and isn’t the culprit as you thought. Similarly, the employee may end up being a lot better about it and change their attitude because they feel heard. You may even discover legitimate issues that need to be addressed if you approach such a matter the right way.

Give valuable feedback in a polite way

Remember, your feedback must accomplish two objectives. It must make them feel less defensive about themselves, and give them some specific information or advice they need to improve and perform their role as an employee better.

Many times, managers are not sure about what set of rules to follow as a manager, or worse, they didn’t ever think of having a set of rules. You see, this can often lead to some employees starting to be difficult.

For example, let’s say you assigned a task to all your employees and gave them a deadline for it. A few of them didn’t do it and they didn’t have much of a reason for their (lack of) action either.

Now, if you don’t express yourself as not being OK with this, they may likely repeat it in the future. What we are trying to say here is, you can’t sometimes take action against your employees not doing what was expected of them, and at other times just be OK with it.

Being consistent with how you tackle your employees being irresponsible would help prevent any employee from turning difficult in the first place.

Make them aware of the consequences

If the employee creating problems isn’t made aware of the consequences, or can’t see any possible negative impact on something that matters to them, why would they want to change?

As a good manager, you may have to set consequences for them if things don’t improve. You need not be rude or stringent with the way you talk to them, but clear, kind and helpful.

You can first encourage them saying that you’re sure they can still turn it around. And how the change you expect would look like. You can then finally follow it up with what may happen if these requirements are not met within the given time.

The negative consequences need not always be firing them, but can also be they not be eligible for promotion or other similar things that are way easier to do than letting them go but are still important to the employee that’s being tough.