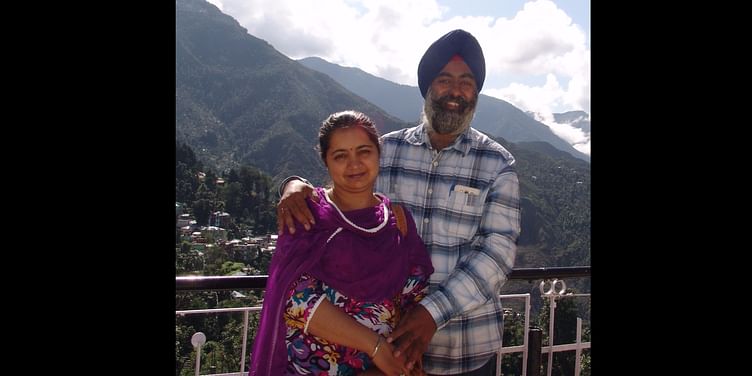 A community article by Virpal Singh

Muteyaar was started up in the year 2007 by Virpal Singh with the help of Jatindr Raj Kaur at Patiala to cater the need of traditional products online to the entire world. It was the first online store from Patiala City. Before Muteyaar, it was impossible to choose and order the products personally from outside India. People had no option but to rely on their relatives' choice which was not as per their expectation always. But with Muteyaar opening its online store to the community, it became really very easy to find , select and order the right choice of products online. People colour now order online very easily their own choice of salwar kameez suits, kurta pajama, phulkari, and other clothing. Muteyaar's patiala salwars are still most favourite of the punjabis and it is one of the largest selling brand of patiala salwars and suits in the world. 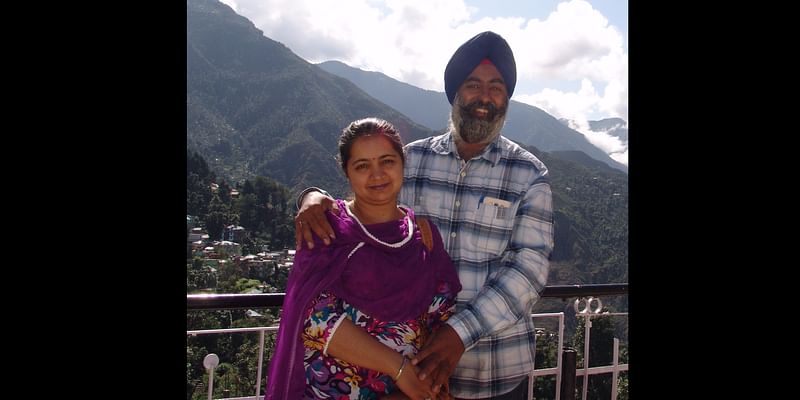 With the time, Muteyaar took further steps to increase its portfolio of products and started selling traditional punjabi jewellery  also. With the addition of jewellery to its inventory, Muteyaar looked at increase in its turnover by many folds. Be it kundan jewellery, or jadau jewellery or gold plated jewellery, or bhangra giddha jewelry, everything is mow available online at Muteyaar at best prices. Customers from around the world order jewellery and get quick delivery within few days.

Muteyaar is the most famous brand for patiala salwar suits

Addition of Punjabi jutti category at Muteyaar online store was a real help to the punjabi community abroad as it was nearly impossible to get the design of own choice in one's size otherwise. Now, people could select the design by own and get the delivery of punjabi jutti in own size requirement anywhere outside India.