Google android things 1.0: How will it change the future of IoT 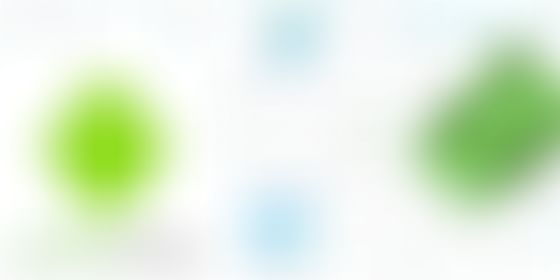 Google has recently unveiled a new version of its Android operating system which is developed for home appliances and other machines. It is an IoT device platform called as Android Things 1.0 which was previously known as ‘Brillo’. Every device running on the IoT platform works with low-hardware configuration. So, Android Things is certainly intended to work on less-powerful devices that will have throttled processing and storage capacity.

It is certainly not the first time we heard about Android Things. The concept was first previewed at Google I/O 2015. After this, the company added support for the Raspberry Pi 3 devices. And, the ‘Brillo’ moniker was discontinued afterward. The arrival of Android Things will make it easier for developers to develop and manage their Android-powered IoT devices. The launch of Android Things 1.0 can be called as the golden era for the development and growth of IoT technology.

Google will make sure about the security issues concerned with the IoT devices. You may ask why? That’s because the company is promising three years of regular software updates for every device that will run on Android Things operating system.

It also means that Google will be taking control over all the future updates of the new Android Things 1.0 OS. Only the search giant will push updates for devices running on the Android Things OS and the IoT devices manufacturers won’t be able to develop a custom skin on top of the original version of the software. However, the OEMs will be able to make apps for their devices.

“The goal is to enable them to be built faster, cheaper and more secure,” said Venkat Rapaka, Product Management Director at Google.

The blog post published on Google says that the company will offer a robust platform for the IoT device developers that will bring rich developer APIs, certified hardware, and secured managed software updates. So, the rollout of Android Things 1.0 will help OEMs to focus on building their products based on the latest operating system. Prior to this, the manufacturers had to either develop their own customised software or rely on the available open source IoT operating systems.

Google further mentions that the company will automatically push regular updates over the air. Not for few months or weeks, the company is announcing free stability fixes and security patches for at least next three years.

While launching Android Things 1.0, the company also announced the list of compatible hardware. The list includes support for the System-on-Modules (SoMs) based on the Qualcomm SDA212 (Snapdragon 212 processor), Qualcomm SDA624, NXP i.MX8M, and MediaTek MT8516 platforms. SoM is basically the same concept which is called as System on Chips (SoC) in smartphones.

Moreover, the NXP i.MX7D and the Raspberry Pi 3 Model B can be used as developer devices. However, they won’t receive the promised updates. But, they can still be used for testing and development of IoT apps for Android Things platform.

The Google Android Things 1.0 could further bring its own Google virtual assistant for IoT devices like refrigerators, robots, air conditioners, and vending machines to name a few.