Be the change you wish to see in the world 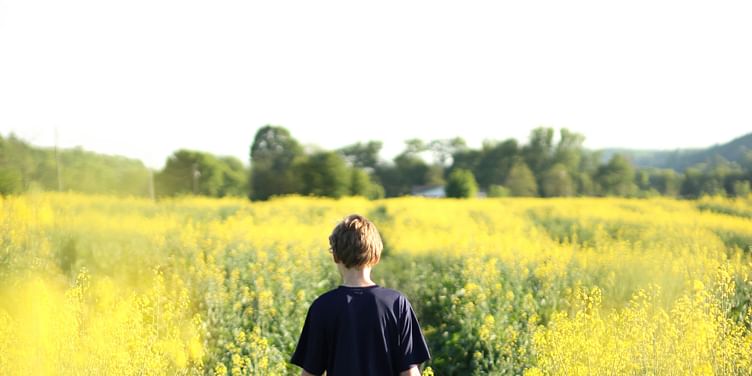 The only thing that ever remains constant is ‘change’. However with the right intentions purposive, change can drive the haziest of minds into directions they never envisioned. To live to inspire and bloom with the fragrance of success is an enticing charisma that binds each soul to its scintillating charm. But the bigger question is, is it really the objective in life the world is looking forward to achieve?

We live around in dark shadows with burdening schedules leaving no room for the soul to fight. The shades darken with each passing day withering off the good in us and pushing us to limits that are beyond self recognition.  We give up the divine, and chase the dreadful, and turn the tables around spending a lifetime of worthlessness into what was never going to turn into a miracle. 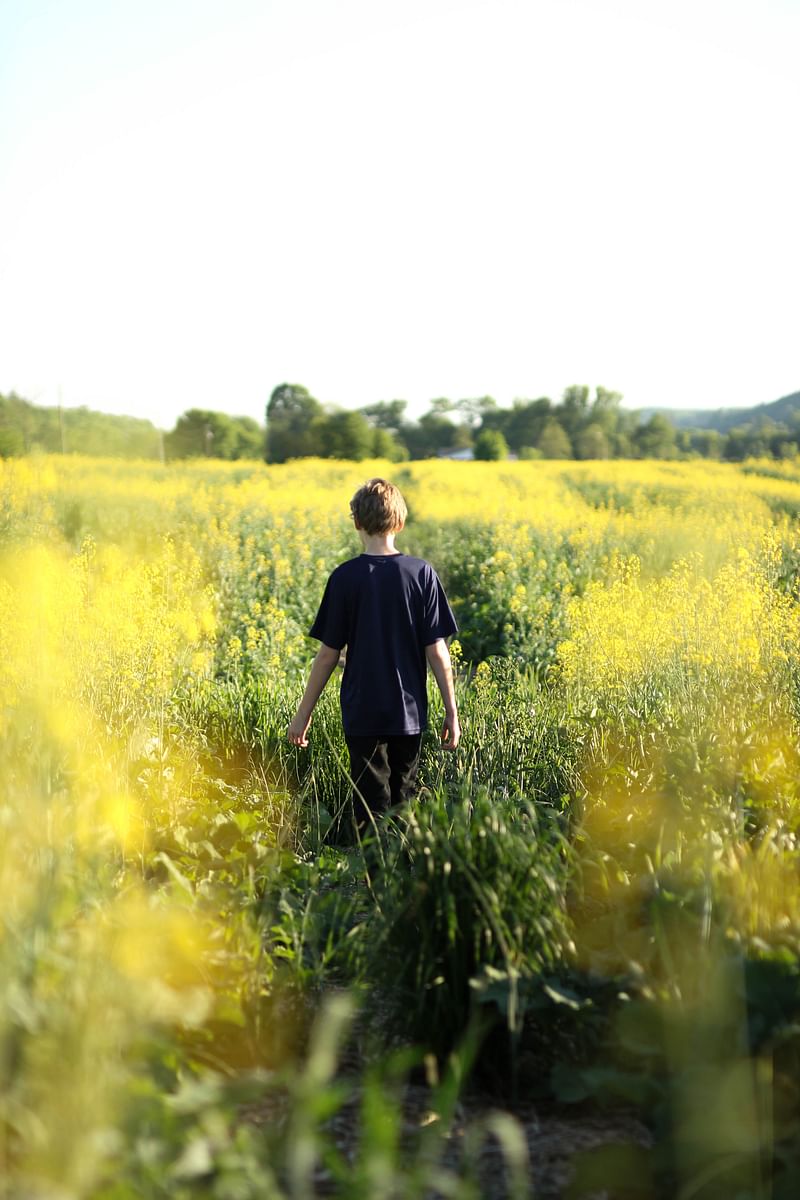 With a blazing tongue and a needlessly sharp mind, the customs are changing (or have changed) to a heightening advancement into dreadful systems. The deadlock is definingly fine with numerous threads weaving a network of conflicting competitiveness. The mind boggling craziness seen around is changing the sane and driving them to the limits of their own catastrophe.

We truly need to understand, the battle is not about fighting each other out. The battle is about abolishing the dark, clearing the base and bringing back the coherence.

It’s about pulling out the buried, who’ve given up on hypocrisy and fight under covers with the acquiring powers of the dark.

The endeavor is to save the vulnerable from the frightening eyes of the chronic and heal them with kindness to bring back the shades of whites in them. 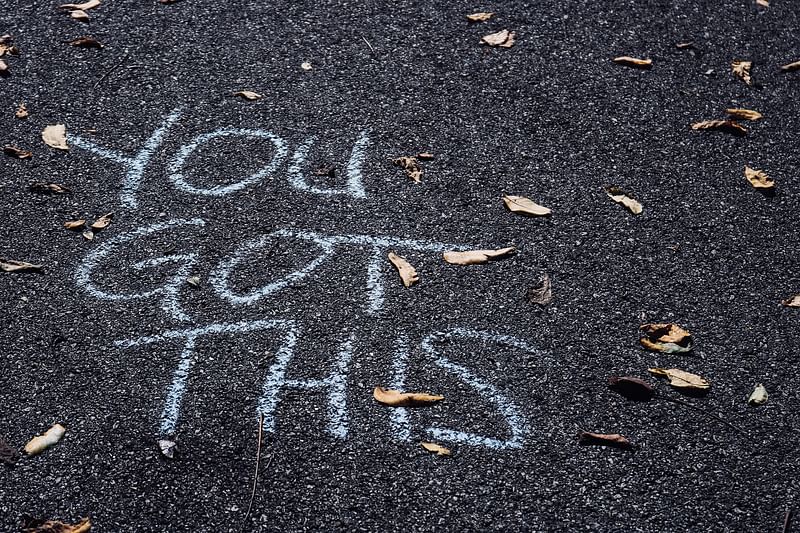 We truly endeavor to be the very best versions of our real gifted selves. And as we go along, these distinct personalities fade away in the broad day light, leaving behind clinking skeletals of a deadly existence. But should we give the reign of this world in the hands of the profane and let the innocent suffer?

Though It is truly said, the ill-lit doesn’t live the longest. It’s the sun lit that that brightens the world. And with that change purposive it’s up to the good sufferers to rise from hell and uproot the dark existence from the face of this planet. The doing is tough but not unreal. If only we truly introspect, we can release ourselves from the worldly boundations and be the warriors to the happiness of this world. With no suffering and no pain, and glory in every corner, letting the truth prevail. 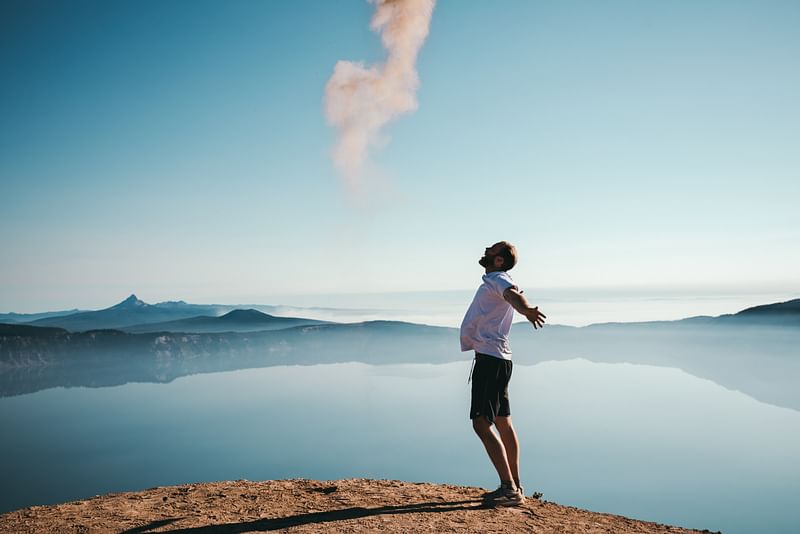