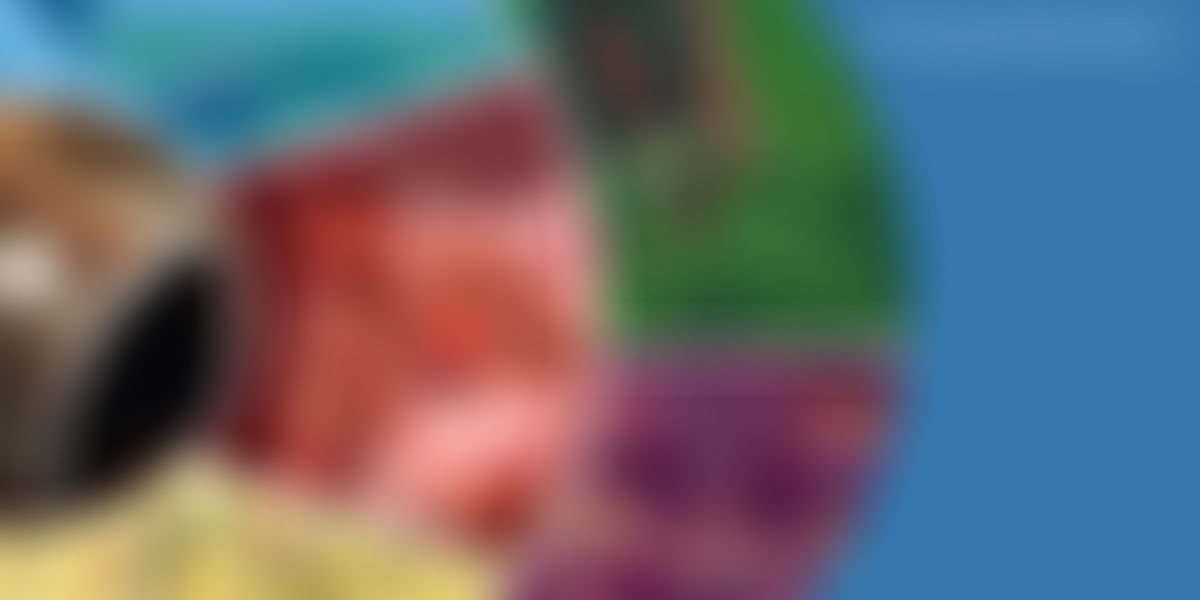 Since the inception of the world's largest citizen biometric identification program – Aadhaar, the Indian Biometrics Market has noticed a substantial growth, reaching up to US$ 1.7 Billion by the end of 2018, as per the IMARC market research reports.

Biometrics has already become a standard feature of identification and authentication in multiple countries across the globe. There are some 195 countries in the world today, out of which around 160 countries (covering 80 percent of the nations) have mandated the national ID cards. Out of these hundred and sixty countries, nearly 10 percent of them have implemented biometric authentication for carrying out the process of citizen identification.

Countries like Canada, India, France, US, UK, Germany, Italy, China, and many more have given stimulus to the biometric industry in the recent years by applying biometric technology in diversified domains to the make system more secure, fast and reliable.

Biometric identification is the process by which individuals are identified using their distinctive physiological characteristics such as fingerprint, IRIS, face and palm vein. Consequently, biometric technology is on the growth trajectory since a couple of years in India as it makes the presence of a person obligatory while carrying out mainstream identification and authentication practices.

The heart of biometrics is a biometric sensor which captures the physiological traits of an individual and converts them into a mathematical representation. Biometric authentication is a three-step process: Capture, Process and Enroll, followed by a Verification or Identification process.

There are mainly three types of biometric fingerprint sensors - optical, capacitive and ultrasonic sensors. With the increasing adaption of biometric technology, optical fingerprint recognition is considered as one of the most favored biometric modalities to identify/verify the identity of a person.

Aadhaar – A driving force behind implementation of Biometrics in India

The Indian Government floats a myriad of social welfare schemes to benefit and uplift the weaker sections of society. With the proliferation of UIDAI's unique Aadhaar-based biometric identification program, the government ensures the reduction of de-duplication and authentic supply of services.

Since the adaption of Aadhaar in 2009, UIDAI has developed a state-of-the-art operational and technological structure to enroll and identify the citizens utilizing innovative biometric devices. Biometric technology has become the cornerstone of several social welfare schemes in India for promoting timely delivery of the objectives in a reliable, efficient and unprejudiced manner.

According to the 2016-2017 ‘State of Aadhaar’ reports, databases of four major social welfare schemes seeded around 74 percent beneficiaries by Aadhaar in 2017.

Also, 33 percent of beneficiary got the benefit of subsidies through direct benefit transfers (DBT) using Aadhaar based electronic payments transfer in their bank account during the fiscal year 2016-2017.

Now, in India individuals can easily be able to prove their identity securely through biometric devices.

The Aadhaar database allows government & private sector entities to authenticate the users with their Aadhaar records. Aadhaar Authentication Ecosystem is a process by which a person’s Aadhaar number, along with demographic or biometric information, is sent to CIDR (Central Identities Data Repository) for verification.

Identification and authentication of individuals via biometric devices will involve a few steps:

Merits of seeding Aadhaar and Biometrics with Government-led Initiatives

"We were able to weed out bogus and duplicate beneficiaries by using Aadhaar," J Satyanarayana, chairman of the Unique Identification Authority of India (UIDAI) said in a program at Indian School of Business (ISB).

Some of the most significant objectives of Aadhaar enabled biometric identification process are: permitting the beneficiary to avail government subsidies efficiently, assisting the citizens in opening a bank account, offering financial and banking services to the people residing in rural or semi-rural areas, disbursing provident funds directly to the account of a holder and much more.

The featured merits of biometric technology to the Aadhaar program are:

Currently, it is pretty essential to address two issues on a priority: Privacy and Security. There is a distinct possibility of citizens' Aadhaar details being leaked or misused, including their Biometric information. Aadhaar is suspect to profiling and surveillance; therefore it is the duty of the State to be transparent to its citizens.

Right now, there are no laws to protect and deliver justice to people whose identities have either been compromised. Hence, there is a need to formulate provisions that not only compensate but also protect citizens against leakage of their distinctive personal information and severely punishing those found guilty. Aadhaar details/information of individuals must be shared only if mandated by a judicial body such as a Court or a Quasi-Judicial body made of eminent members in accordance with the legal framework.

Following the Supreme Court’s judgment, now the ground rule of privacy is efficiently laid out. Although it is equally essential to record that under the threat of privacy, one cannot abandon the biometric technology. Artificial intelligence and IoT holds immense potential to use the Aadhaar database for efficiently implementing the social welfare schemes in the near future.

However, it is substantial to reiterate that the Aadhaar ecosystem is extremely safe and uses best practices with regards to the safety and security of citizen's vital biometrics data. To mitigate the concerns of residents, the UIDAI has lately added another layer of security by presenting the option of Virtual ID for those who do not desire to disclose or render their Aadhaar numbers.

A business idea: Journey from being an amateur to an entrepreneur