Can Blockchain transform the way we communicate? 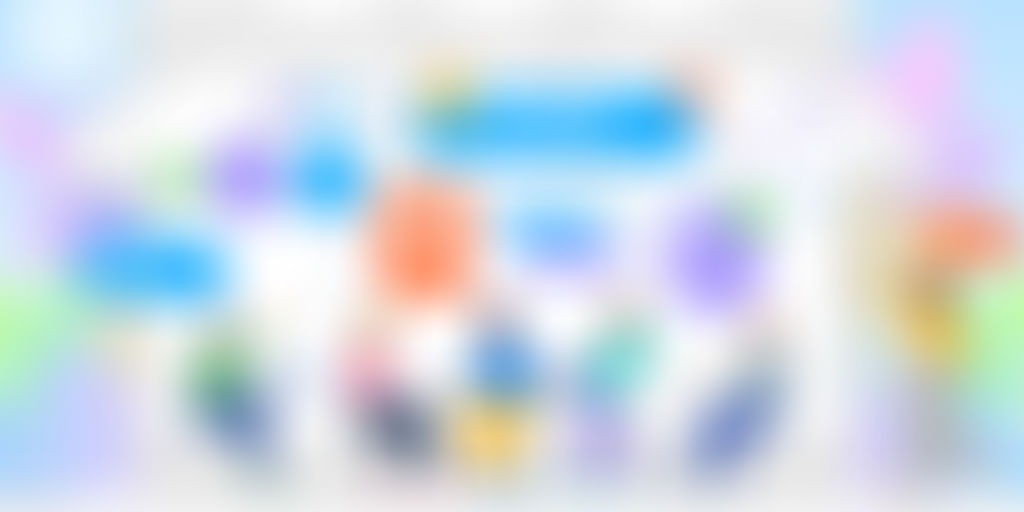 The success of Bitcoin & Cryptocurrency has made Blockchain Technology renowned across the world. People have started acknowledging its potential & It is being adopted by various industries.

Blockchain technology has a huge potential to change the way we do communication. Blockchain leads to more fast transactions and transparency. Also, it aims to reduce expenses. Various permissions blockchains are useful since they try to protect companies and operate with safety for customers. Several advantages of using blockchain technologies can track actions, temperatures, movement, and details of certain products. Also, it builds trust between customer and seller.

What is Blockchain technology?

A blockchain is a distributed decentralized ledger that stores the information in encrypted form, all the blocks tend to have a certain number of transactions.it is a transparent ledger and decentralized, which means there is no central authority for authorizing the transactions. All the users in a blockchain network are known as nodes. It creates a self-sufficient process with no regulation of a single party.

Well, there are several reasons why Blockchain can bring innovation in communication. It has the potential to improve efficiency and data privacy. Also, it brings the ability to communicate with each other without any censorship issues.

It could be integrated with policymaking.

As per the survey done by Deloitte, more than fifty per cent of fintech companies are using blockchain for developing products. According to PwC’s survey, it has confirmed that around 90% of companies have already used blockchain technology for their businesses.

There are several reasons why blockchain is considered to be a medium for transforming the way we communicate.

According to the definition of blockchain, and its property of decentralization, it is not controlled by the single node. It is a decentralized ledger where all the information. It means that if a single node fails in the blockchain, it won’t affect much more since other nodes would be working. Due to blockchain’s decentralization nature, it promotes the peer to peer to communication without any need of authority.

Since data security is the most important concern for the business, it ensures that there are no attacks to breach data. Blockchain platform provides a secure platform, where it uses several cryptographic techniques to make next to impossible for hackers to breach data. All the data stored in Blockchain is immutable, hence it cannot be changed once it is added in the blockchain whether public or private. Several blockchain projects are enhancing the way of communicating the data with several companies and industries.

Blockchain is categorised into two different categories, permission blockchain and permissionless blockchain. Permissioned blockchain makes sure that all the information is stored in such a way that it is kept away from everyone. Also, the data in the blockchain is encrypted. Several blockchain projects such as dust and debrief are working to find several ways to increase data efficiency, privacy and much more. Also, it has the potential to reduce the sensitive information.

Also, the immutable nature of blockchain offers several advantages like data integrity and immutability of the content. Healthcare industry can be benefited since it will prevent fraud and improve revenue cycle management.

Blockchain technology lets users track all the real-time data, which brings several benefits in business. It contains all the accurate information, and all the participants in blockchain networks have access to the same information. Hence it enables large enterprises to communicate easily and coordinate in logistics and supply chain management.

It is really important to track the goods and products since customers would be easily able to know where the products were sourced and also makes customers more confident about the authentic products they have bought.

Blockchain helps in data verification since all the data stored in the blockchain is encrypted using the advanced concepts of cryptography. Also, it makes it resistant to any changes or hacks. Due to its property of decentralization, data cannot be deleted or corrupted.

In today’s time, the internet of things has gained huge popularity. It is being used in vehicles, homes, and several more places. IoT without Blockchain are prone to hack and it is less secure. But when blockchain is integrated with IoT, it makes it more secure and impossible to hack.

Blockchain leads to more reliable communication and that to automated, fast, and secure. Various automated algorithms can be used that will communicate on its own. It can include emails, call notifications or system alerts, and much more.

In government, Blockchain can increase security and bureaucracy, transparency, and efficiency. Also, several unemployment sectors would be benefited since it would be easily verified the votes and can be distributed accordingly.

It is good to work, to account for charities and noble work, and Blockchain helps to build us the best system that can be used to ensure that all the money a user donates gets to the right person for charity. With the help of Blockchain, transactions will occur more transparently, and it will create an automated environment and an immutable record of communication.

An example is the United Nations Food Programme, they are trying to implement blockchain technology that will allow the purchase of foods without the use of cash, credit cards, and vouchers but with an iris scan.

Blockchain has huge potential to transform the communication, as it is useful in several industries like instant messaging applications, email boxes and much more. It secures the data and increases the speed for transactions. Blockchain has several applications in different industries, and several corporations and industries are using them.

If we talk about the telecommunication industry, data can be easily transferred to private blockchain in the company. Various organizations are working in several areas where they can use blockchain. IBM and Microsoft have even set a budget that helps investments.

If we talk about the future of Blockchain, well it depends on the business and investment done by the ICT industry. Blockchain communication will increase in the future for sure. Are you looking to build a blockchain for your industry, well, you can take assistance from companies like Solulab? Since several blockchain developers and researchers would assist you to build the best blockchain network for your company. Blockchain based applications for your business will enhance the way of communication with other clients.