Why National Pension Scheme Is Popular Among The Users?

By Archana Singh|1st Dec 2016
Retirement savings scheme for all...

In India, we have several investment schemes that offer either a regular pension or striking returns on the investments, after retirement. National Pension System (NPS) is a plan which is backed by government retirement savings plan which an Indian citizen of age 18-60 years can take. As the banks received very less fund management fee they discouraged people from enrolling in NPS. Taxpayers did not have to pay any tax deductions. Gradually, this scheme is gaining popularity among the middle-class taxpayers as the rules were constantly changed and tax saving features also improved.

Since 2011, people had the leverage to claim tax deductions as mentioned under Sec 80CCD (1) along with Sec 80CCE. On the top of it, financial budget of 2015 further helped people to make sure that it is available for self-employed as well as employees of the private sector.

People who run on salary can claim an additional deduction as per Sec 80CCD (1B). We know that tax is levied on pension corpus withdrawal; there are chances that they might change in the coming future as PFRDA is planning to go for tax exemptions.

In 2009, National Pension Scheme was launched for the employees of central and state government so as to substitute old schemes that were based on benefits.

Previously, the pension was dependent on the average of total earnings (includes basic salary, standard allowances and DA) earned at the time of last ten months of service and this also considers the entire service years.

This scheme which is newly added is like EPF. In this, the Government of India makes sure that it matches contribution of employees to the fund. In this plan, we have the Professional investment managers that deal with these funds within the guidelines specified by the government.

How does NPS work for other individuals?

People who are aged between 18-60 years and this include salaried employees, Indian citizens, self-employed, and even those who are not the residents of India. One can voluntarily take this scheme on an individual basis or through their company.

Of late companies do have the choice to pick between the two schemes which are NPS or EPF. These schemes offer pension schemes to their employees.

Details to pay heed to:

1. The employers enrolled will match their employees’ payment to NPS.

2. This scheme offers two accounts or tiers. Tier-ǀ is compulsory whereas Tier-ǁ is optional and is functional for those who have their Tier-ǀ account.

4. Atal Pension Yojna (APY) is primarily for people who work in an unorganized sector.

Tier-1 is a necessary account that the government employees or subscribers from a company must have to take.

Tier-2 is kind of a saving account which is a choice of an employee or any individual.

To render maximum benefits on investment to the users, there are three categories of assets offered under PFRDA. Individual contributors can make the following investment choices:

Active – Those who manage their investment portfolio are eligible to choose the active option. This allows you to invest the money in government bonds or risk-free securities.

Auto – Those who leave their investment choice on their fund managers, pick the auto option. Depending on the age of the contributors and stipulations of PFRDA, your managers tend to pick the investment assets that are related to it.

Your NPS Funds are managed by

Pension Fund Regulatory and Development Authority (PFRDA) harness 8 professional funds managers that handle contribution that is related to investments. Three of them handle the funds of the government employees’ whereas 8 of them deal with the funds for other individuals. SBI Pension Plan is by default a fund manager.

Looking at the benefits offered by the NPS we can deduce the fact that it is one of the most sought after plans. 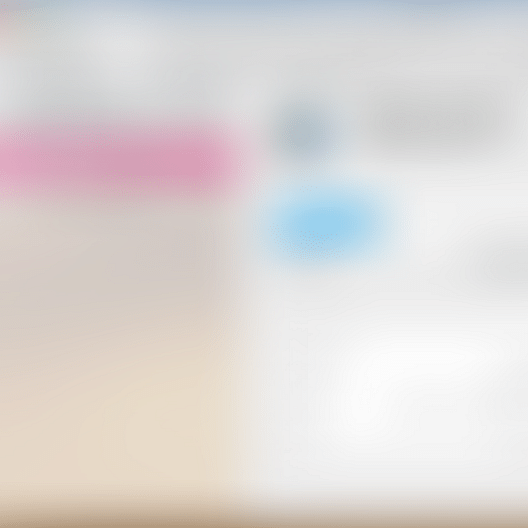 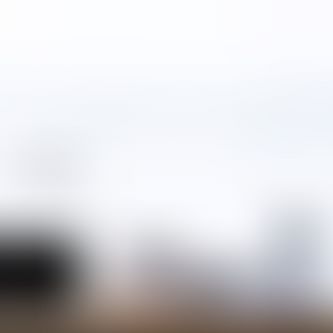 Overworking is bad for your health, here's how you can overcome it