The journey from excel sheets to Google maps 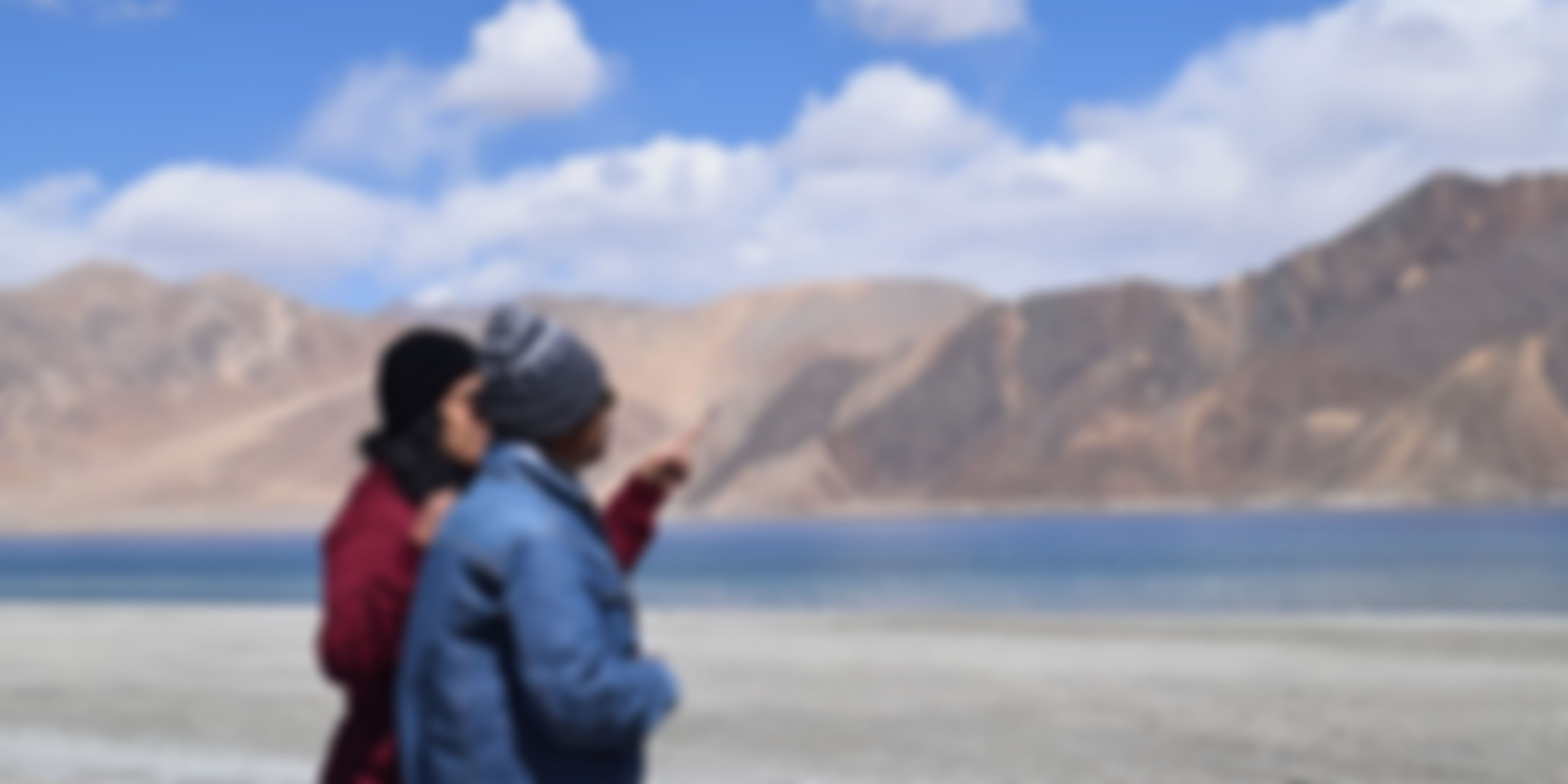 How we transitioned from hectic corporate careers to chase our passion of traveling and writing.

It was the usual corporate grind for both of us, Sandy & Vyjay. Powerpoint presentations, Excel Sheets, meetings, meetings, and more meetings. Both of us had cushy jobs in internationally renowned companies and the salary that got credited to our accounts on the last working day of each month was nothing to be displeased about. But somewhere at the back of the mind lurked a gnawing dissatisfaction which only grew in proportion with the corporate rat race, the pressure to excel, and the power play of petty politics.

But there was a silver lining, we got to travel as part of the job. Sometimes separately but most of the times together. Though we worked for different companies, whenever one of us got an international travel opportunity, the other took leave and we ended up combining work and pleasure.

The urge to write and share our travel stories then took over and we started Voyager about two and a half years ago. Gradually one of us said goodbye to the daily corporate grind to grow our travel blog which by then had started getting traction as well as monetization. It is indeed like a breath of fresh air, a feeling of freedom that cannot be expressed in words when your passion becomes your work. You suddenly feel like a bird that has broken the shackles that bound it and is soaring high above the clouds.

Why we find travel so rewarding

Travelling and writing are our twin passions. One fuels the other. Traveling for us is not the mere ticking of places from a bucket list though we must confess that we do have one which keeps changing constantly. For us travel is experiencing each moment, savoring each second of it. It also includes the long hours spent in airports in strange cities or time spent on flights and trains.

What makes travel really worthwhile and something that makes memories to cherish for a lifetime is those special moments of awe, wonder, incredulity, bliss, pathos, frustration, all the emotions that make travel what it is. In many ways, travel is the means to live your dreams, for example, is not Switzerland a land of dreams and a place that most people dream of? We are blessed to have lived the Switzerland dream not once but twice, and the same goes for many other places as well.

Here are few such defining moments of our travel that we would like to share with you today. Some of them may sound insignificant and some run of the mill, but they have left indelible memories. In many ways, travel is the means to live your dreams.

Experiencing bliss in the midst of nowhere

We were on a road trip from Gangtok to Nathula Pass on the Indo-China border and were passing through some awesome landscapes. We got down from our 4X4 and what we saw and experienced was pure bliss. We could see the road that we had climbed curving down below, there was not a single vehicle or person for miles together, we seemed to be the only humans at that point of time at that place. We watched the clouds floating at what seemed to be an arm's length and disappearing slowly behind the magnificent snow-clad peaks of the Himalayas which momentarily glistened like gold as the sun peeped out from behind the clouds. The serenity of the moment swept us away in an uncontrollable trance of bliss and we felt strangely elated as if our purpose in life had been achieved.

Being touched by the mountain gorillas in the forests of Rwanda

An experience of a lifetime waited for us. We cut our way through the thick and seemingly impregnable vegetation in the rainforests of the Volcanoes National Park in Rwanda, East Africa. Soon we stood face to face with a family of Gorillas. As one of us aimed the DSLR at one of them to get a good shot, another one brushed past us from behind freezing us in our tracks. But it was a sublime 60 minutes that we spent with this family of the endangered mountain gorillas who shared almost 98% of their DNA with humans. It was figuratively and literally a touching experience as we watched these gentle giants go about their daily lives. A mother nursing a three-month baby, an adolescent sulking behind his mother in an exhibition of sulking rivalry, another kid gorilla making merry and showing of his acrobatic skills.

Living a Bollywood dream in Venice

Much before we embarked on our international travels, the various exotic destinations of the world were brought closer to us through books and of course Bollywood. The visual appeal of these destinations was brought alive in vibrant colour by the movies of Bollywood. Suddenly places in Switzerland and Italy seemed as familiar as your backstreet. One such place that we had always wanted to visit Venice, our imagination fueled by the romance of Venice as depicted in books and movies. Though we actually did not find the real Venice to exceeding the high standards of our imagination, what was a real high for us was a Gondola ride in the canals with the gondolier serenading us with a soulful romantic song, at least it sounded like one as we did not understand a word of it!

The angst of missing a train in Rome

Travel is not a journey on a bed of roses. It has its moments of frustration and angst as well. In spite of priding yourself on having many years of travel behind you, one does end up making silly gaffes or being scammed. We ended up on the wrong platform and a combination of factors that included what could have been the designs of a scamster saw us miss our train to Florence at the Roma Termini, in Rome.

We saw the tail of the train disappearing from the platform as we made a dash for the right one. We had to take another train and shell out the fare again, which we did. As we sat by the window in the train waiting for it to depart. We looked across another train in the adjacent platform. People were rushing towards it as apparently it was scheduled to depart shortly.

We saw a man walking towards the train who suddenly fell to the ground as if he had been pole-axed. A flurry of activity ensued and the Carabinieri arrived on the screen. We learnt that the man had fallen dead. Our train moved out of the station even as we watched the body of the unidentified man leaving the train platform on a stretcher.

Who was that man? Who would be his family members waiting at home for him? Why did he die like he did? These were the questions that rang in our minds as our train set course for our next destination, Florence.

These are some of those moments of travel that not only inspire awe but also teach you life’s lessons and compel you to think. Travel for us is an experience that touches, teaches, and transforms. 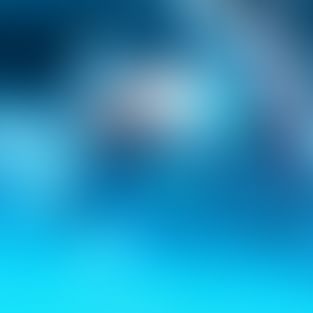