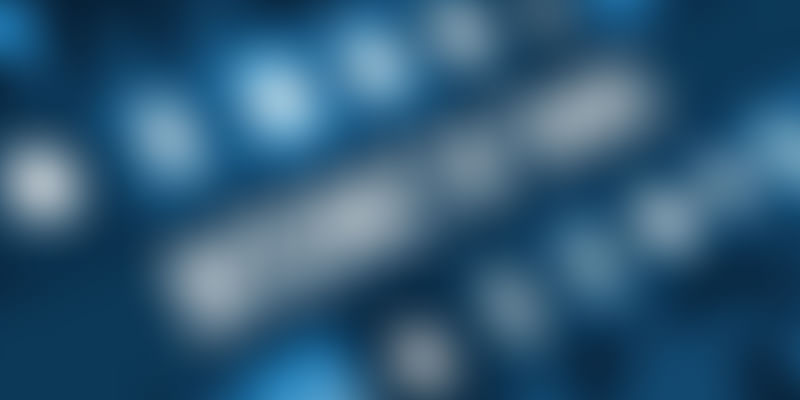 Addressing security issues in Indian schools using Internet of Things in light of the recent incidents in the National Capital Region, India.

With reference to the recent atrocities on minors that have been on the rise in the National Capital Region (NCR) of India, security of school children has become a major talking point. Since the sexual harassment followed by the murder of an eight year old in one of Gurugram's reputed schools, the issue strongly calls to be addressed. In a similar incident, a six year old girl was sexually assaulted in a private school in Malviya Nagar, an area in South Delhi. Both these incidents took place inside the school washrooms. It takes little to understand that crimes of this fashion needs to be urgently stopped. It would require special attention and carefully planned strategies to curb this rising plague.

In the era of the World Wide Web, where humans and machines walk hand in hand, it would take little intelligence to understand that the current problem does not fall outside the bracket of technological solutions. As of 2014, the total number of schools in New Delhi itself reached up to 5,400. Including the schools in the surrounding areas of New Delhi, the number may amount to more than 15,000. To tackle a problem as large as this, mere human aided security measures will not be enough.

The Internet of Things(IoT) 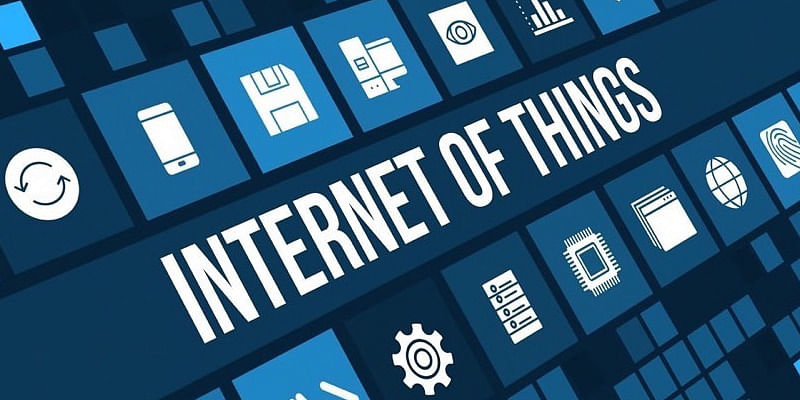 The Internet of Things aims to connect the physical with the virtual.

The Internet of Things (IoT) is the one of the newest technologies in the realm of computing which aims to connect physical devices to the global network, and may provide the best solutions to the problem at hand. Not only does this technology deal with physical entities but it also involve virtual components. To add to this, humans can control IoT devices remotely via cloud based services. The components of a genereal IoT application are;

Sensors: Modules which collect data from the environment.

Actuators: Modules which affect the environment based on decisions made by some underlying logic.

Platforms: Middleware connecting the sensors and the actuators.

Networks: Pathways for the exchange of data.

Based on a study by Garner Inc., by the end of 2017, 8.4 billion IoT devices will be in the network of global devices. This number is projected to reach 20.4 billion in the year 2020. Currently, IoT based security systems include home and industry automation using cameras, automated gates, and burglar alarm systems that use sensors to detect intruders. security systems are accessed via a cloud to a phone or a similar device, for tracking purposes using motion sensors (Passive infrared sensors), photoelectric sensors and video recording features. The demand of IoT systems in the field of security, according to statistics and by observing the present trends, is moving towards a giant boom.

The Internet of Things (IoT) might as well act as the ace card in addressing the security issues in educational institutions. The problem described above can be solved using the right mix of IoT components, such as;

Firstly, by counting the number of persons inside a particular area and limiting the number of people allowed in that area which when violated would trigger an event (for example, a notification to a mobile phone), it might help in preventing assaults on children. This counting and triggering can be achieved using distance calculating sensors inside washroom cubicles. By concocting carefully placed sensors inside this closed space, any second person entering the area will be detected, hence creating a trigger event. 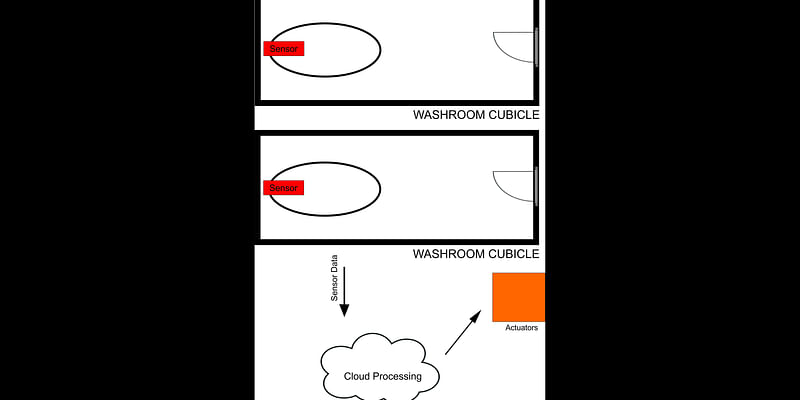 Secondly, using MEMS sensors in the washrooms might solve the problem. Micro-Electro-Mechanical Systems or MEMS, is a technology that in its most general form can be defined as a miniature mechanical and electro magnetic element. These include thermal sensors as well which are readily available online. These sensors can detect human beings and more importantly, stationary human beings. Thermal sensors create a two dimensional array in its field of view (FOV) and outputs a series of surface temperatures, one for each array element. With software manipulation, a procedure can be defined that tracks the movements of humans inside a room. Any close contact between two people for a defined threshold amount of time can be termed as an unwanted event, resulting again in a trigger event.

The sensors mentioned above are easily available. Omron and Panasonic are two big names involved in the manufacture of these sensors. The development of products on such applications has been undertaken by startups in the National Capital Region (IoTeraction Labs is one such startup making prototypes for testing in schools), and other parts of India, and will soon hit the market. It is a comforting thought that steps are being taken to address this issue. Recognizing the disease, is after all, the first step towards curing it.