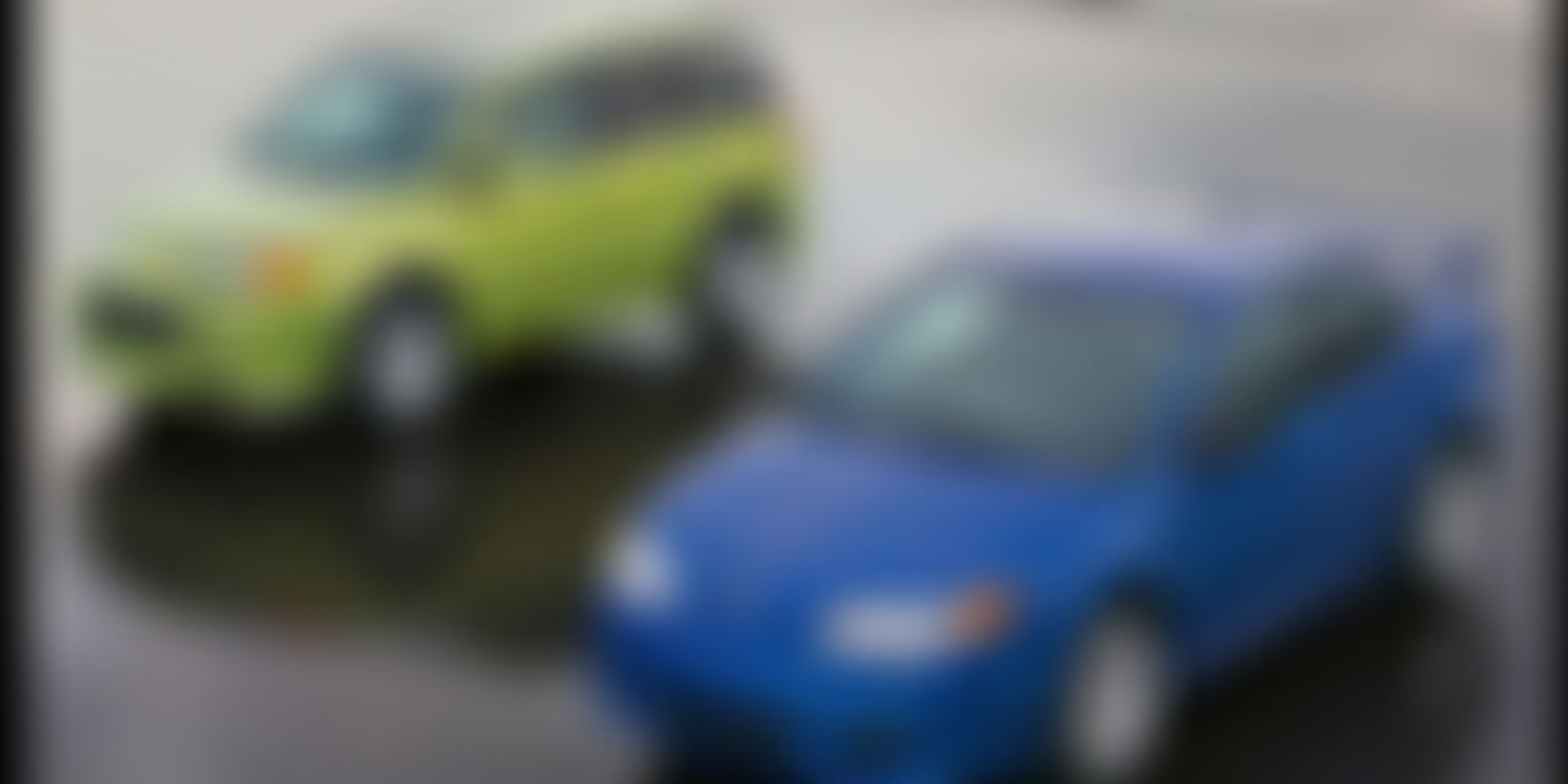 The used car market and used car business has become a lucrative setup for long. The best used cars are bought from local or international market and sold at higher resale values.

This has been happening for quite some time now. However, recently this trend has moved towards stabilization, which is great news for bargainers of used cars.

Buying the best used vehicle from market is a complicated task in itself. There are a number of offers bombarding from every nook and corner. There are number of agencies dealing in best used cars. Moreover the checkup for specifications and mechanical condition gets really painful at times.

The used car dealers both online and offline are continually hunting for methods to improve fuel efficiency, engine performance excellence and overall quality which are very important purchasing motivators for many consumers. The first and foremost way to get value for the money is to isolate the best used cars from the vast fleet of used cars.

The best used cars are those that have good track for durability, age, condition, mileage and the model is perceived well in the market. Once the best used car is identified, the next important thing that plays a vital role is the buyer’s negotiation skills. The fuel-efficient small cars are seen as small treasures in the stock.

At times the top notch models with seemingly good condition can be a lemon in disguise. For that purpose trusted mechanic could be hired for close inspection whether used car is obtained through a dealer or via online network. Moreover, the vehicle’s identification number can be cross checked through a search engine service to have an assurance that vehicle has not undergone some serious accident, flood or any such scenario where it had to be rebuilt.

The search engines that provide service for cross reference includes car fix and auto check. According to a research around one in ten used cars for sale online has an open recall. Major used car brands popular amongst people are: Honda, Daihatsu, Kawasaki, Mitsubishi motors, fuso, Nissan, Suzuki and Toyota. 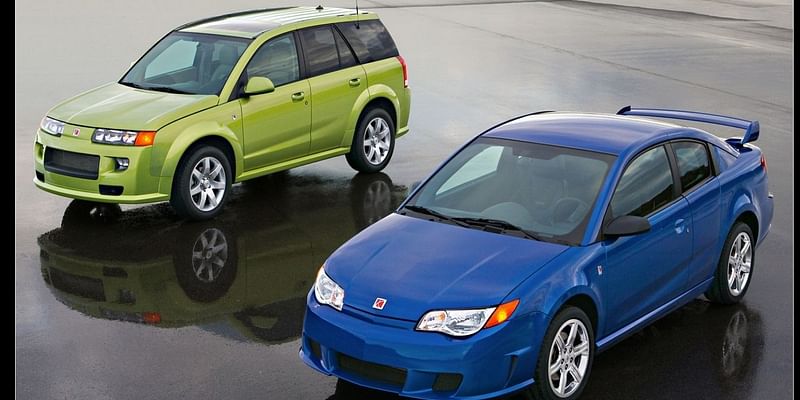 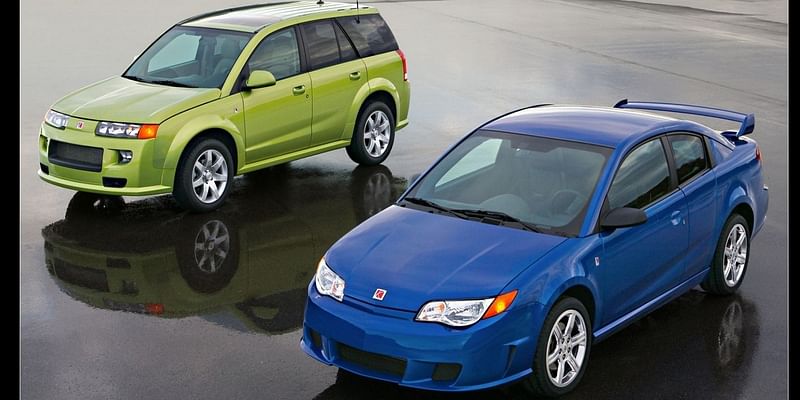