Places to visit in Russia 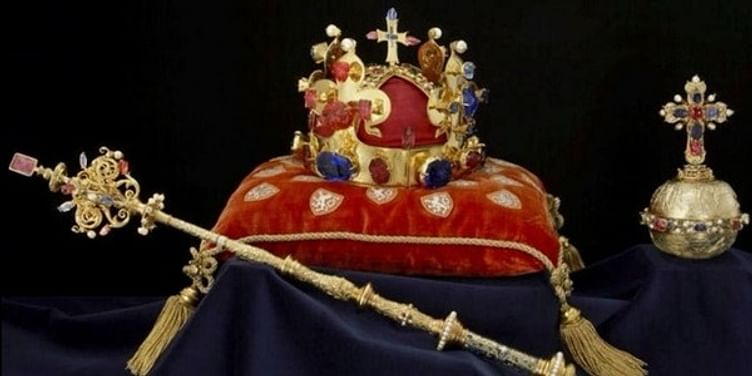 3 of my favorite places in Moscow

The Prague Castle Exhibition is active in Moscow from December until February the 25th 2018, it is an exhibition of the treasures from Prague Castle which was the residence of kings from all over Germany & later the Czech Slovakia & Czech Republic, all of the exhibits are on display at the State History Museum on Red Square. This exhibit has more than 100 historical items and artifacts mapping the 1000-year development and architectonic changes of Prague Castle. One of the most valuable exhibits including the 14th century St Catherine Reliquary alongside lots of other exhibits of art & history from the past 1000 years! 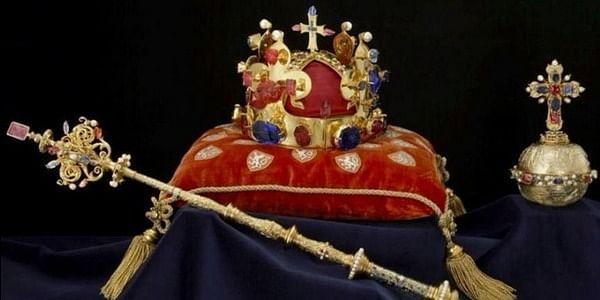 The Pushkin State Museum of Fine Arts is hosting the Impressionists Art Exhibition until February the 25th 2018. This collection is one of the biggest in recent times and features art from all around Russia, France & the rest of Europe. It includes more than 100 pieces of art from from the 19th and 20th centuries, along with over 10 of the most famous works of art of all time including pieces from Paul Cezanne, Vincent van Gogh, and Paul Gaugi which although are not impressionist pieces of art they are part of the history of art and inspired a lot of the impressionist movement! 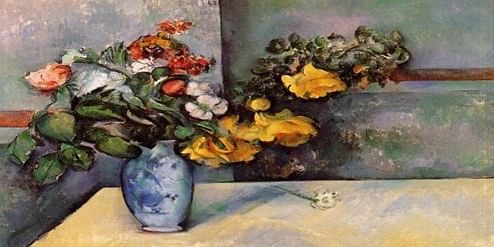 Depeche Mode will have a concert on Feb 25 at 8pm in Moscow at the Olympiysky Arena! The group was formed in 1980 and are still making music to this day. The show will feature all of their best hits of the past along with new singles from their 2016 album - Spirit. Depeche Mode are one of the nominations to be inducted into the Rock & Roll Hall Of Fame in 2018 and seeing them is a once in a lifetime chance, they are one of the most popular Alternative Rock Bands in the world and feature a huge range of themes including Electronic Rock, Dance Rock & Synth-Pop making them a very unique band!