How not to get screwed in hiring blockchain developer 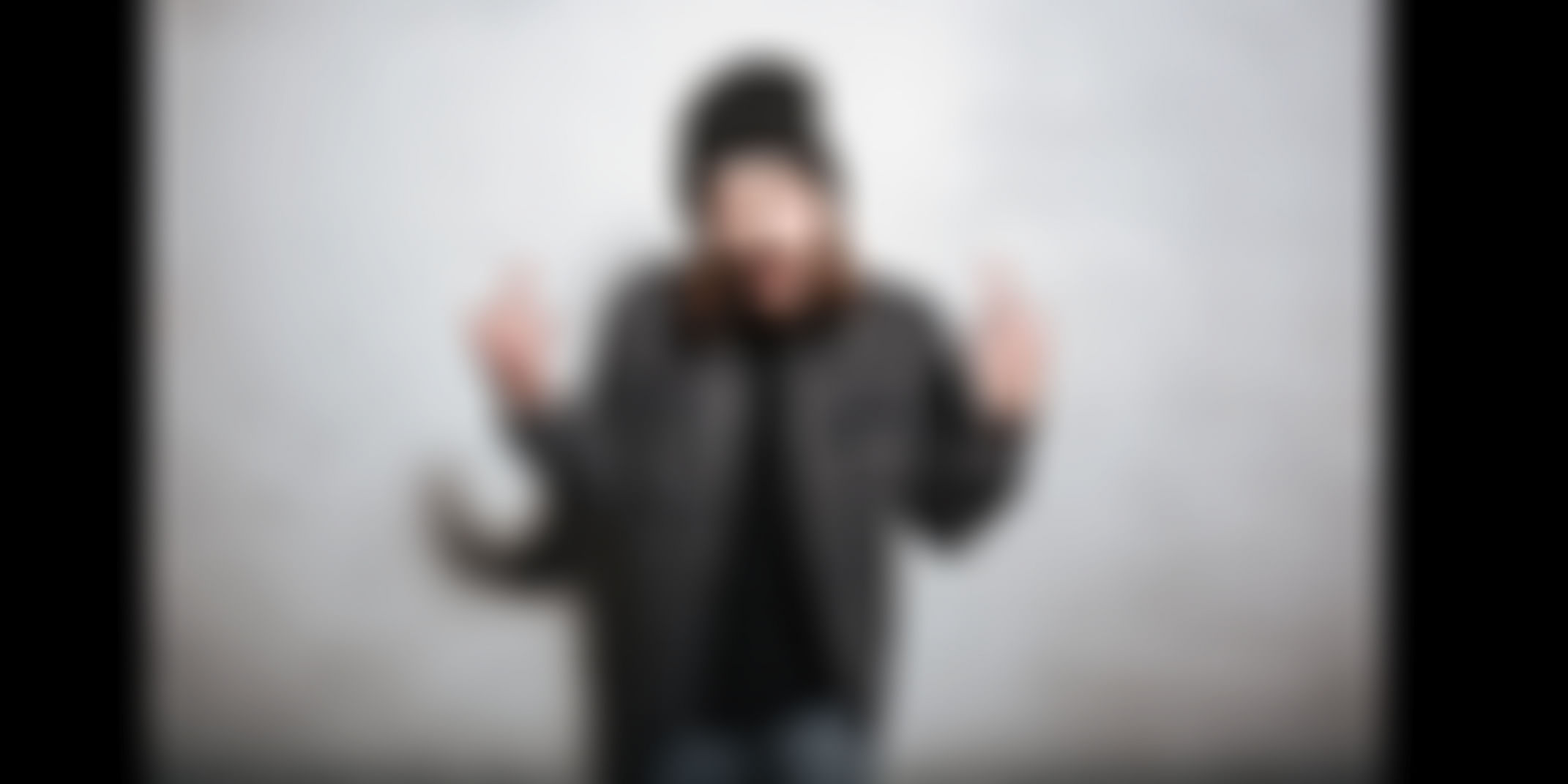 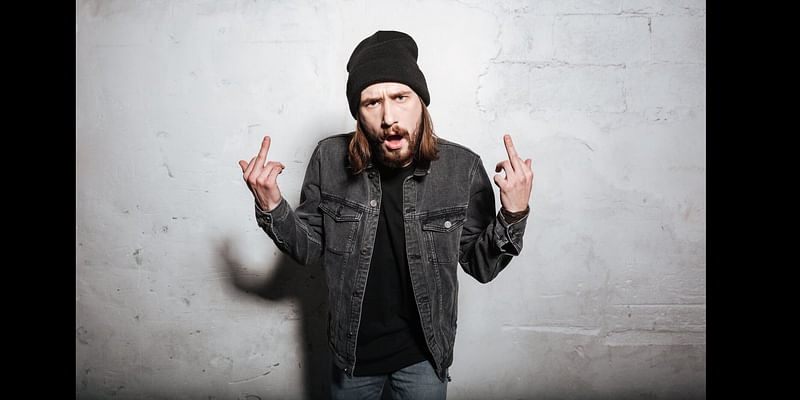 TechCrunch has reported a 700% increase in demand for blockchain experts since the beginning of 2017. There are now 14 openings for every experienced IT professional which drives a fierce competition for blockchain software engineers.As stated by Don Tapscott:-

Since the blockchain is still an emerging technology and it will take a few years to amass a profound working knowledge, ensure you hire a blockchain developer that possesses a proven track record.Here is the framework to achieve it.

Make sure they know the basic and economic principles and philosophy of blockchain and apply them.

How a blockchain works and comes to consensus is relatively complex and different for different consensus algorithms. This is something that your developer should understand deeply.

Due to this, they should be able to understand and grasp sophisticated problems in moments.

Any blockchain developer who is interested in blockchain technology will be curious and have strong views.

Developers who are interested in blockchain and follow it closely, can’t stop themselves from talking about it and they will have a lot to speak about it and will have strong opinions about it.

Their opinions may be not be compatible with all business models hence finding a professional who can put aside their views to work on your project is important.

Any blockchain developer must possess the following skills.

Must consider the scalability, interoperability, compliance, maintainability, cost of infrastructure, data security before suggesting any solutions.

Must understand the difference between public,private and consortium blockchain.

A good blockchain developer will always be up-to-date with the latest news and technologies.

Developers who follow blockchain are very enthusiastic about this technology, they read a lot, talk a lot about it and go to meetups and conferences to boost their knowledge and network.

Blockchain is moving at a very crazy speed and you would want someone who is running at the same speed as the advancements in blockchain technology rather than someone who is slow and learns at his own sweet speed, left far behind in the race.

Hiring a specialist vs a newbie.

A blockchain developer can represent a huge cost to your company.

You need to decide whether you want to spend money into a developer who has proven themselves in this space. Or pay less for an experienced developer who is keen to be involved in an exciting space.

You’ll definitely have more applicants for the latter, and that’s part of the problem. This is compounded by the fact that realistically, both will have many similar traits.

It’s a cost-benefit ratio you need to figure out on the strength of their CVs and interviews.

Make sure the blockchain developer fits your company.

Make sure that the developer is interested and motivated in the company and gels well with other resources.

You don’t want to be stuck paying an expensive salary for a few months only to have to rehire afterward!

Outsource the work instead.

Hiring developers and making a team is often a very difficult task. The time and energy invested in forming a team can be very significant.

Moreover, to find out a few months later that they are not a good fit for the company is also very painful as you have to go through the entire hiring cycle again which takes huge time in itself.

Outsourcing development of a blockchain platform can be a cost-effective route.

Some important questions that will help to assess the right developer –

The basic one: What is blockchain? How does it work?

How does the nodes in the blockchain come to consensus? And Different types of consensus and how they work?

What are Dapps and Smart Contracts? How are they different from general programs?

What are your views on different approaches used for scaling blockchains, like side-chain and off-chain (Lightning network, Segwit etc)?

Which blockchain do you support and why? Which projects do you follow and what do you like about them or can you describe them? Which meetups or discussion groups are you a part of? Such questions give an idea of how curious and involved is the developer in the blockchain community.

What are the different attacks that you are aware of, on the blockchain network and what was done to stop/solve/fix them?

Conclusion:- Building on a blockchain is more like building a hardware product, once built, the cost of updating it, and rebuilding it is huge, so you cannot afford mistakes. For eg: A car manufacturing company, incurs a huge cost, if it finds an issue in the existing model and has to call back all the cars.It contains lots of variables and unknowns so its better to properly taken care of in order to avoid serious overruns both in terms of time and cost. 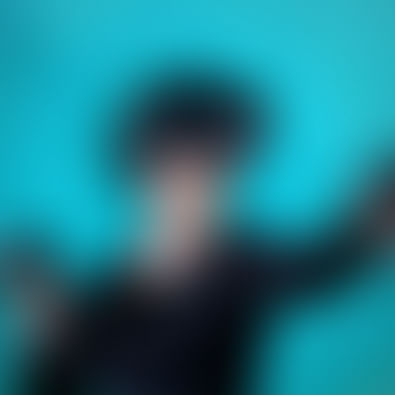