My year, in punctuation 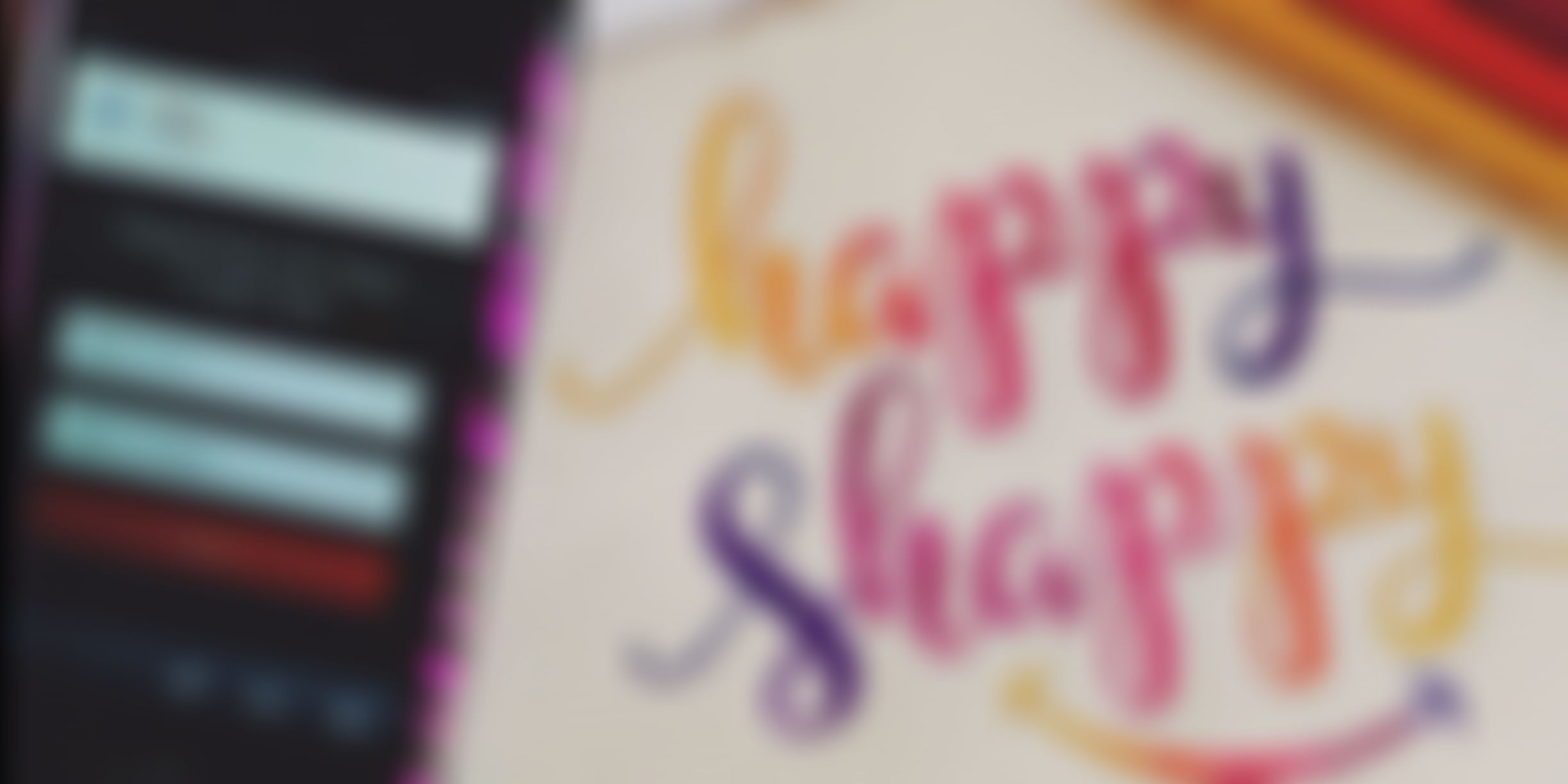 My journey from a well settled corporate job to the chaos of entrepreneurship - and all the punctuation in between.

For a very long while, I’d been a run-on sentence. Words upon words, strung together, sometimes haphazardly, other times with a method to the madness, melding into one and other, blathering on and on for weeks on end, piling on the verbs as I did more and worked more and whined more (but slept less), until the ink began to dry up and I was just dragging the words across my page.

“There has to be more to this!” my exclamation point earnestly exclaimed, as it is wont to do in moments of anguish. Much more! C’mon!

And so, I took pause. A comma dropped in serendipitously to bring me some much needed, far overdue reflection. This wonderful little comma had me take account of all of my To Do’s and That Too’s. The 8 to 6, the hamster wheel, the indistinguishable Mondays. And I realized, that for life to feel beautifully poetic, not tediously prose, even a comma may not suffice.

But could I ever give up the stability?

Wouldn’t I miss my steady paycheck?

The children’s lives will certainly suffer?

The contentious question mark had made its grand entry.

All the uncertainty and doubt came cloaked in the curve of this curious little question mark. Its mysteries mocked me, and I couldn’t quite look away from that dubious dot dangling below it. I stayed up nights, questioning my plan. Was it crazy? Have we lost our minds? Will we crash and burn, with rags to our names, living under bridge, smelling oddly of moth balls? The question mark and the run on sentences had begun colluding against me. Thankfully, I had a pair of quotation marks up my sleeve.

There was a new “plan” in the offing. Heavy on the quotation marks, since a plan typically implies a well formulated strategy. Our “strategy” was setting sail for faraway lands, hoping to have more “luck” in India than Christopher Columbus did. Here we founded our “startup,” which took months to actually start up since “contracts” weren’t so much legal agreements, as they were “mild suggestions.” A few bumps, hiccups and “it’s part of the learning process” later, the mad dash began.

These dashes were zipping us from thought to plan, from idea – to reality. Nights and days – they were all the same. There was no stability in the foreseeable future – but we were giddy with zeal. We were overworked and completely unpaid – but somehow oddly fulfilled. My hyphenated Hoda-Sood was dashing about town and dashing between roles -- in back-to-back meetings, and as a stay-at-home mommy.

Of course, there are times of full stops. What feels like the end is nigh. A period of finality and disappointment. There is nothing further to say or do. A sentence ender to end this sentence I’ve sentenced myself to.

But then tumbles out a teeny squiggly bursting through the nothingness. We realize it’s a harmless little semicolon; we pause but briefly, pick up the bits and march on ahead. There’s just no time for drawing in that deep breath a full stop requires you to; it’s much easier to shake off the doubt, and save your breath for a revenue generating function.

So bring on the ellipses, because…a year later…my run on sentence seems like a distant, parenthetical thought (only on days I have time for idle musings, of course.) (Besides, these are called “brackets” in India, and have nothing to do with NCAA championships).

The dot dot dot of our dot com tells me there is much of this story still to be written.

And a whole gaggle of punctuation marks hinting at the future… 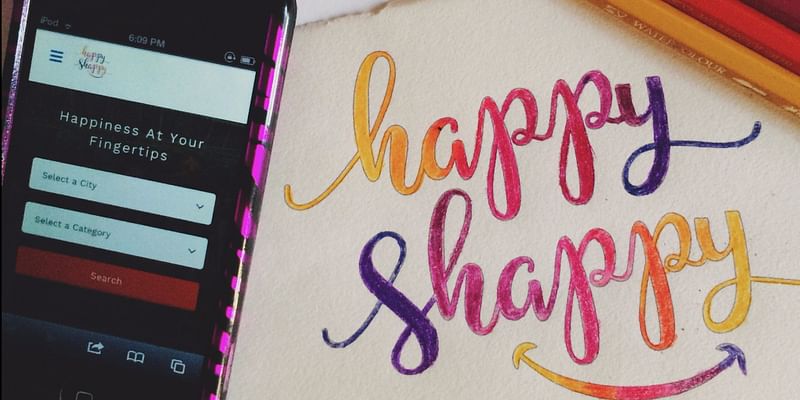 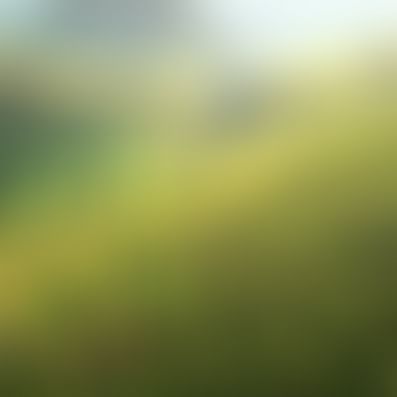