Will mobile technology emerge as an obvious replacement to broadcast media? 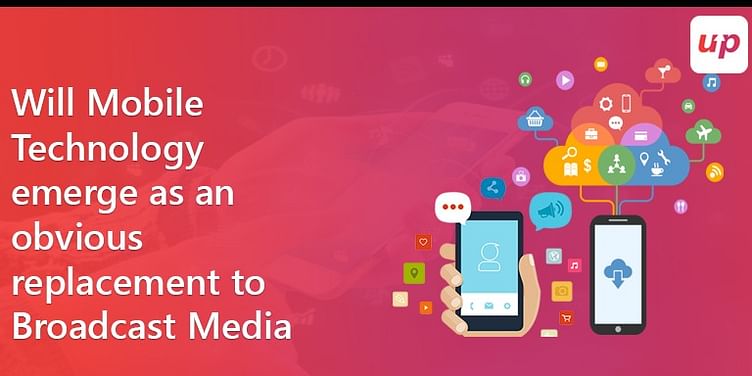 Quite an intriguing and thought-provoking question isn’t it- Mobile technology replacing the broadcast media??? Does it mean newspaper houses, radio stations, media houses and television set companies have to lock down their business?? 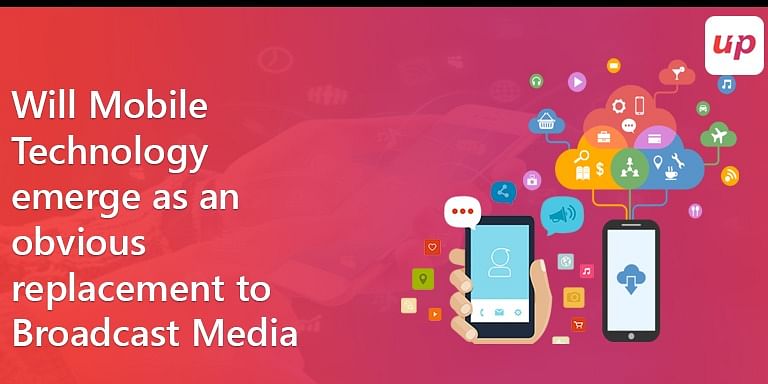 Well!!!Ever since mobile phones have started revealing their multifaceted applications, these questions did cross my mind quite a couple of times.

If we ponder deep into the much advanced mobile technology, we discover that the small portable handset comes up with almost every possible answer to our many queries and requirements apart from being The Major Source for entertainment.

If we go back in time, when Broadcast media was our eyes and ears to the whole world, the war of choice was majorly between the three popular modes of mass media- newspapers, followed by radio and then television sets.

But no sooner mobile phones entered our lives; mobile technology gradually replaced the popular mass media and emerged as the choicest option for many users.

What was initially considered the medium of connecting families and friends while travelling, has slowly but rapidly developed into a multitasking device.

It is true that Mobile phones did not kill radio stations but the radio sets manufacturing companies did suffer a set-back in their production process. Right from the initial days, the mobile sets have radio or fm option as one of its many embedded applications.

Now if we consider the newspapers, you do know where to search for news updates on a daily basis. With the internet connections and many news mobile applications, do you really need to turn the newspaper pages to get yourself updated? I mean who even has the time to sit and turn the pages of a newspaper in current times?? I agree that the elder generation still prefer to scan the news pages to pass off their time rather than surfing the internet or chatting on their mobile phone. But Gen X lacks the patience and the time both to even cast a glance on the news page. 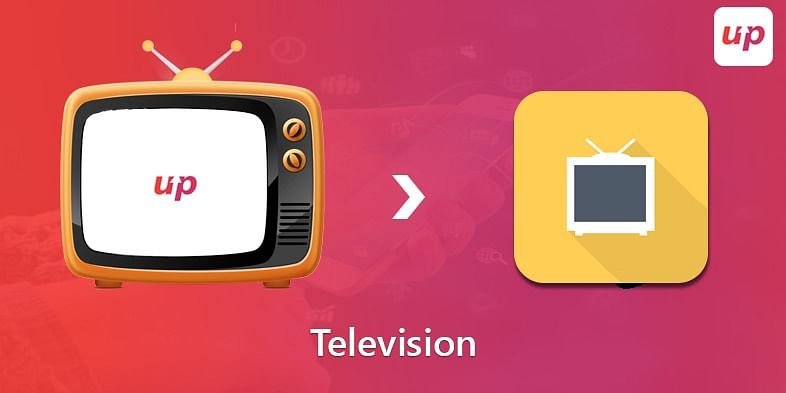 As far as the ‘idiot box’, is concerned, well you have the applications such as Netflix and Hulu that allow users to stream live episodes of popular serials and films directly on your smart handsets. Also, YouTube is undoubtedly Google’s popular platform to watch films, videos and ca upload your own developed videos on it as well.

Now the question is where does Broadcast media fits in the world of mobile technology or is it getting replaced by the latter???

It is an established fact that over 85% of the population owns a cell phone which has penetrated deep into our society as a universal gadget that wraps up all possible applications into one tiny device that fits easily in our pocket. Moreover, mobile broadcast fill in gaps in places that lacks television sets. Students living in hostels consider mobile device with good internet connectivity as the viable and only option to get entertained and updated on current affairs where tv sets and laptops or desktops are absent.

Research shows that this device works as a complimentary to other mass media modes and, most importantly, it is interactive and portable. The portability and interactive features of mobile devices are absent in other modes, allowing users to comment on popular tv shows in the social sites via their handset while catching the live telecast on their television set.

The launch of the Dyle TV app in the US which is a conglomerate of the world's biggest broadcasting groups, including Fox, NBC and Telemundo, is definitely a progressive step towards mobilizing the mass media. The app allows users to stream TV shows from participating channels directly to their mobile devices.

In the world of journalism, people are fast absorbing this growing smart phone technology. The new model has boosted readership for the ailing newspaper industry. Example: News International has just won the rights to stream highlights from Premier League football matches, which will make its website a formidable competitor in the year ahead.

Radio broadcast is not far behind in the race. The app Spotify, recently, added radio to its already existing mobile app, that includes the ability to create stations based on an individual artist, album or playlist, with additional songs being chosen that are similar to the ones that the user has selected.

The scope offered by mobile technology is much wider than we can even fathom, encompassing the entire broadcast media, boosting its growth, rather than replacing it anytime soon.

Thus we can safely conclude that broadcast media is not currently taking its place in the cold storage and there is no way mobile phones will replace mass media anytime soon. Rather mobile technology has broken the traditional barriers to consumption of content thereby pushing broadcast media forward. The service providers need to concentrate more on rich content-based programs to give users an engaging and interactive experience.