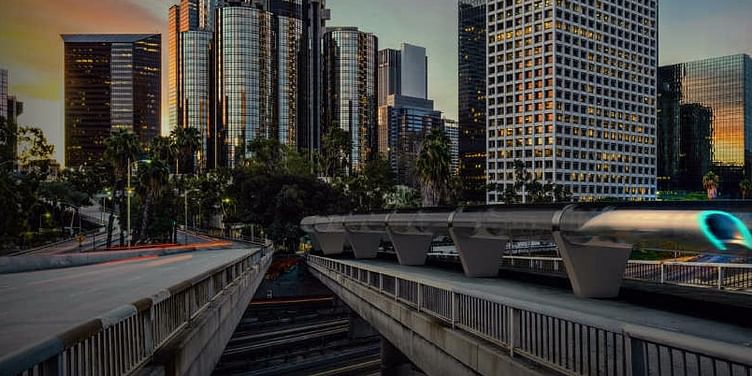 Heard about Elon Musk's revolutionary Hyperloop? The global race to bring it to reality has also taken India by storm.

It's no surprise that Elon Musk's revolutionary transportation project, the 'Hyperloop' has been winning hearts in India too since its announcement. From the union transport minister Nitin Gadkari to the Chief Minister of Maharashtra, all have expressed their desire to see this futuristic mode of transport take place in India. 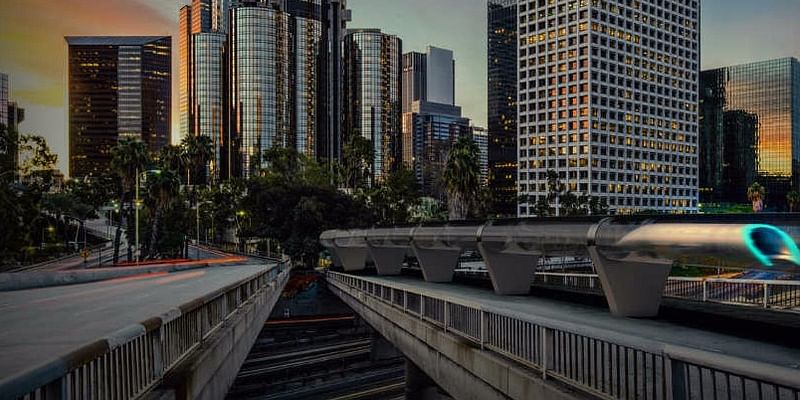 While the Silicon Valley-based startup Hyperloop Transportation Technologies (HTT) is already working on the ambitious hyperloop technology in India, many startups and institutions from the country have also taken part in the race to bring this futuristic mode of transportation on grounds.

The first one to enter this race was a startup named "Hyperloop India", the same being the name of their project. Hyperloop India is currently considering two corridors for their project, Mumbai-Bangalore Corridor and the Bangalore-Chennai Corridor with an aim of connecting the major industrial towns and areas nearby and within these cities. The project is also supported by institutions like IIM Ahmedabad and Indian School of Business (ISB).

Another startup in the race comes from Birla Institute of Technology and Science, Pilani, an alliance formed by the students of BITS has its project named as BITS Hyperloop. BITS Hyperloop, which is sponsored by Faiveley Transport Group. The team is working on the same model proposed by SpaceX' open Hyperloop Community.

The other startup comes from Indore, and has named its project "DGWHyperloop", the team has proposed a corridor connecting Delhi and Mumbai, via Indore and Jaipur. With prime focus on cargo transportation and forming a connection between landlocked states to the ones with trade-port accessibility. The project is funded and is being conducted by the startup Dinclix GroundWorks itself.

The Hyperloop is a proposed mode of passenger and freight transportation that propels a pod-like vehicle through a near-vacuum tube at airline speeds.

Many speculate that Hyperloop might be dangerous for humans, however, the project could be beneficiary for transporting cargo and freight at high-speed and cheaper costs. The project is powered by renewable energy sources.

Another US-based company named Hyperloop One is already building its own version of Hyperloop in Dubai.

Similarities between Swedish and Hindi languages