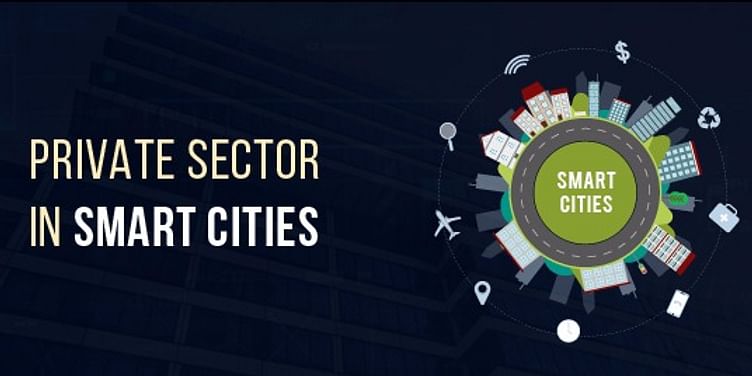 The growth in the urban service delivery and infrastructure is not moving at the same pace as growth in the urban population in India. The demand and supply gap in India’s urban cities has been rising and it is unable to face the challenges imposed in areas such as waste management, water, mobility, energy, healthcare, safety, and education. This situation could be worse if timely action is not been taken. This could affect the overall growth of India, which makes this situation is important to be addressed with the sense of urgency.

A number of initiatives had been started by the government of India to fuel the growth of urban development in India which includes the projects like AMRUT, JNNURM, and the most ambitious Smart Cities. These initiatives by the government open the gates for local and global industries to participate in India’s urban development in the sectors housing, utilities, telecommunications, mobility, healthcare, education, and telecommunication. To finance the above projects India will need the massive funding which can be generated through the public-private partnership. This will help in gaining not only finance but will also assist India in technology, transparency, and better governance. Private sector support enables the development of inadequate and crippling infrastructure and will address the capability as well as capacity issues faced by the urban local body and state government.