The Girl who is sending Indians to Everest 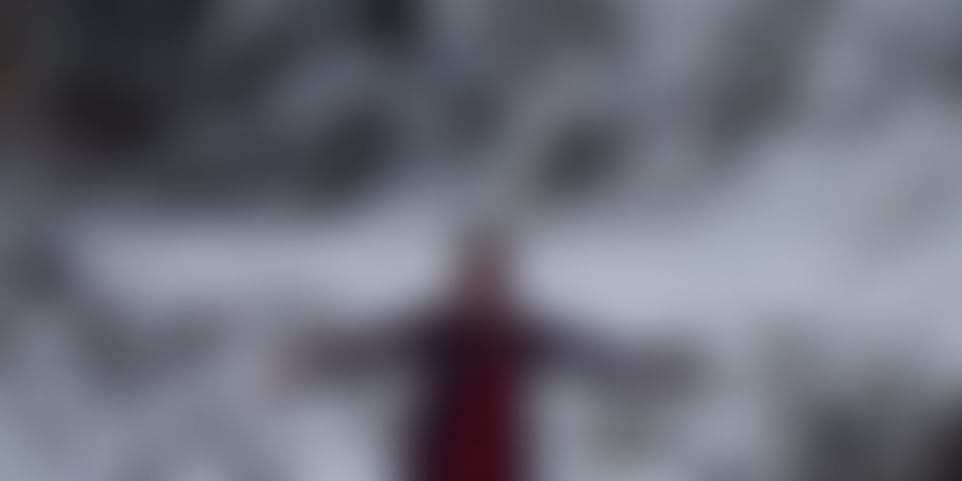 Priyanka Kotiya founder of www.TransHimalaya.in who organizes treks only for Everest Region

Meet Priyanka Kotiya, an avid traveller. She has covered all the Himalaya from Leh to Manali, Shimla to Mana and Everst Region of Nepal.

She lived for 6 years in Himalaya near origin of Ganges when her husband was working there. 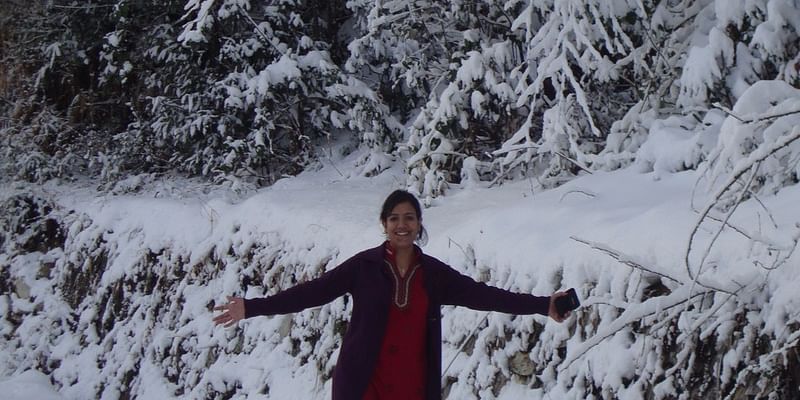 Her husband Vinod has also done the Gaumukh , Mt. Kailash and Everest base campTrek in last couple of years. 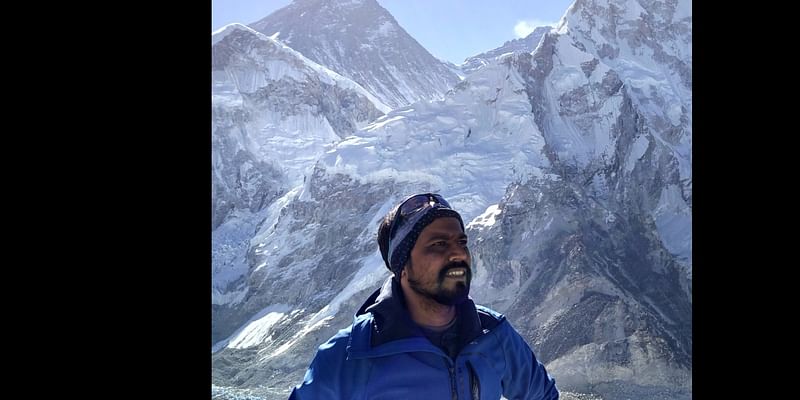 The idea of starting treks for Indians came in to her mind when she was at Nepal this year doing a small trek of Indradaha with her 5 year old daughter. She found only europeans there and Indians were hardly 1% of all trekker in Nepal. 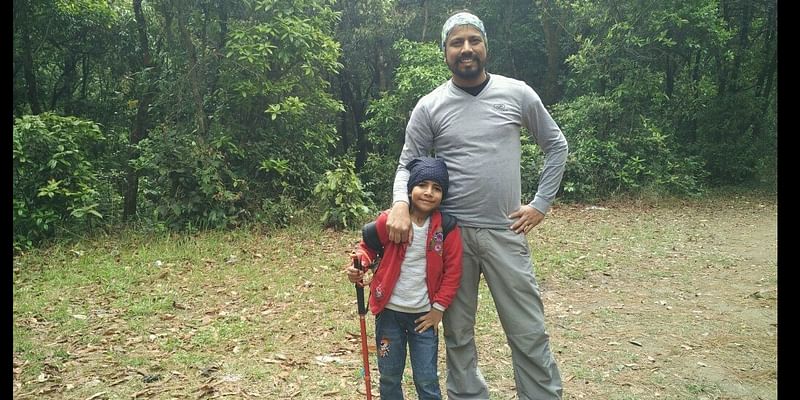 When she came back from Nepal then she thaught to do something so that Indians feel it convenient to go to Nepal and do the trekking. There are so many beautiful treks in Everest region and Annapurna Circuit. Right now her focus is limited to couple of nice treks in Nepal Only. She setup the website www.TransHimalaya.in. She has already started to get the bookings for Everest base camp treks and Mt. Kailash Mansarovar from College and Corporate groups. Mostly booking is being done through her facebook page and word to mouth.

There is no plan to scale up the business as she want to grow it organically and remain profitable. She has already get 200% return on her initial investment and not spending anything on advertisement. Reason being if someone wanna do Everest then anyhow he is going to do it. Through advertisement yo can't motivate someone for trekking. 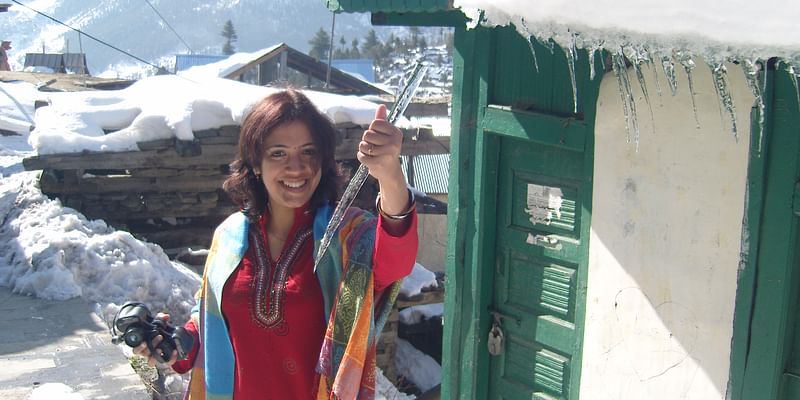 Alot of trekkers are being associated as Mentor for advicing and making custom itenarary for TransHimalaya.in