Fascinating stories behind these 10 famous brands 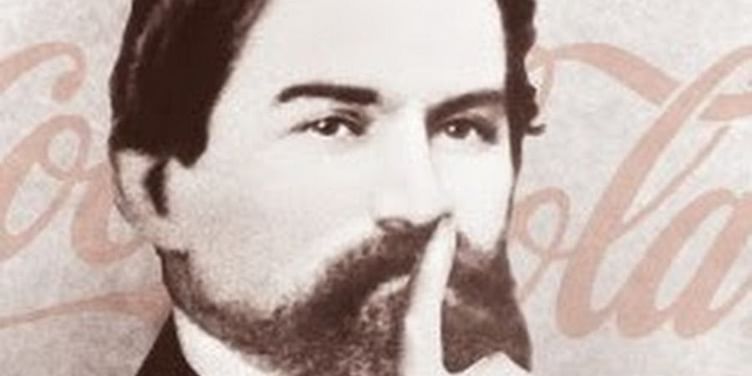 Rome wasn't built in a day, neither were global brands.

1) In 1886, Coca Cola was invented by pharmacist John Pemberton, and it was supposed to be a medicine. 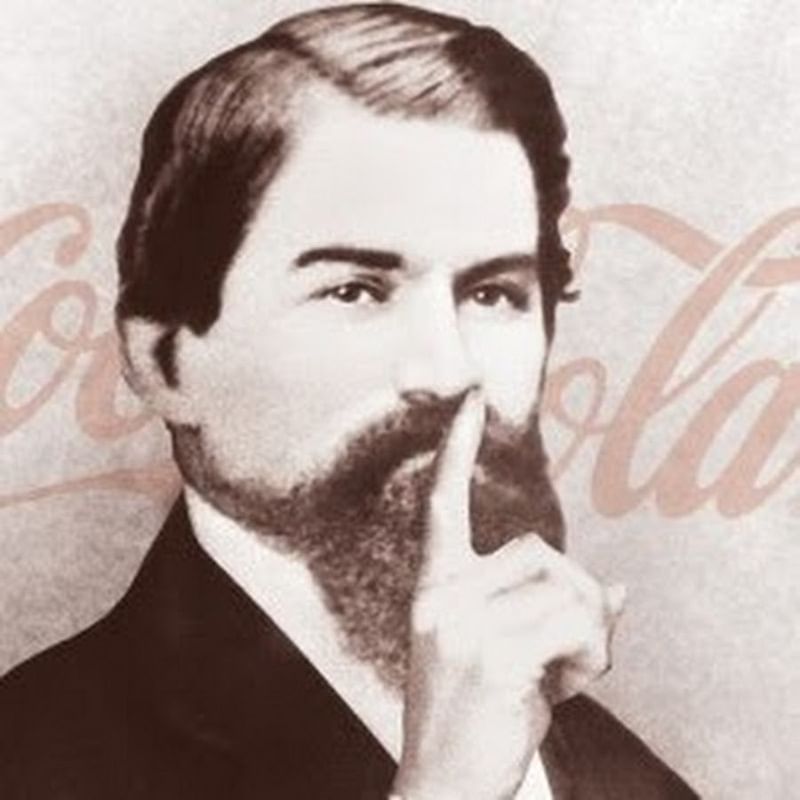 2) As a kid, Jeff Bezos wanted to be a space entrepreneur. Now he owns a space-exploration company called Blue Origin. 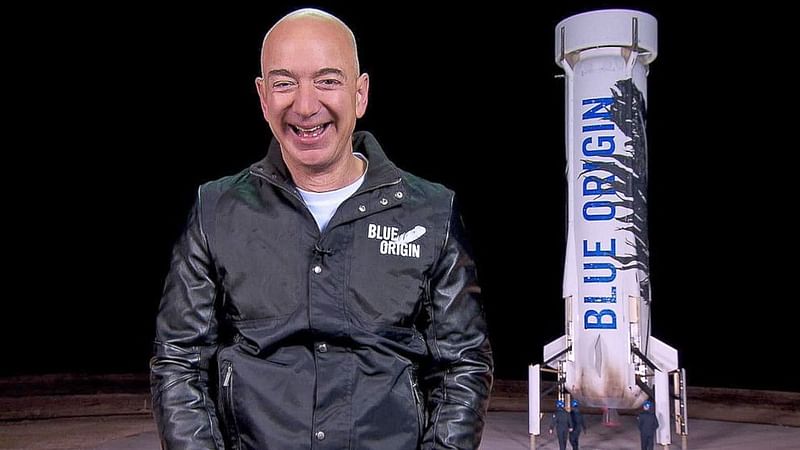 3) Did you know Enzo Ferrari was a race car driver? In 1938, World War II broke out and Alfa Romeo was shut down. This is when Ferrari decided to make cars for himself. 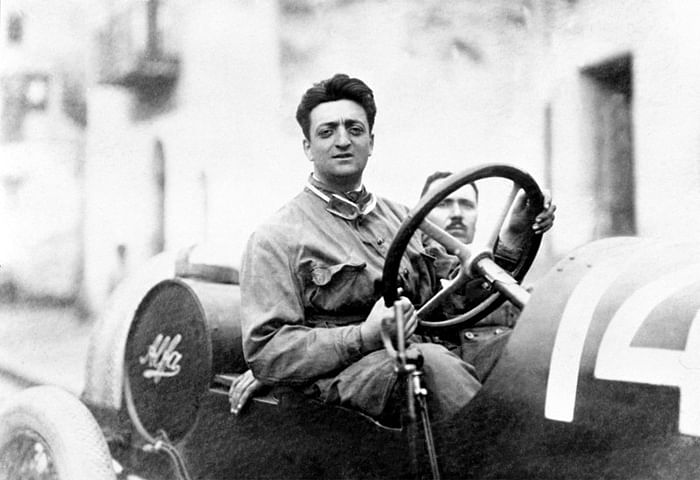 4) Fred Smith flew to Las Vegas and gambled his last $5000 at a Blackjack table, and FedEx was reborn.

5) Lamborghini was founded when Ferrari Founder Enzo Ferrari insulted Ferrucio Lamborghini that he will never be able to handle a Ferrari. 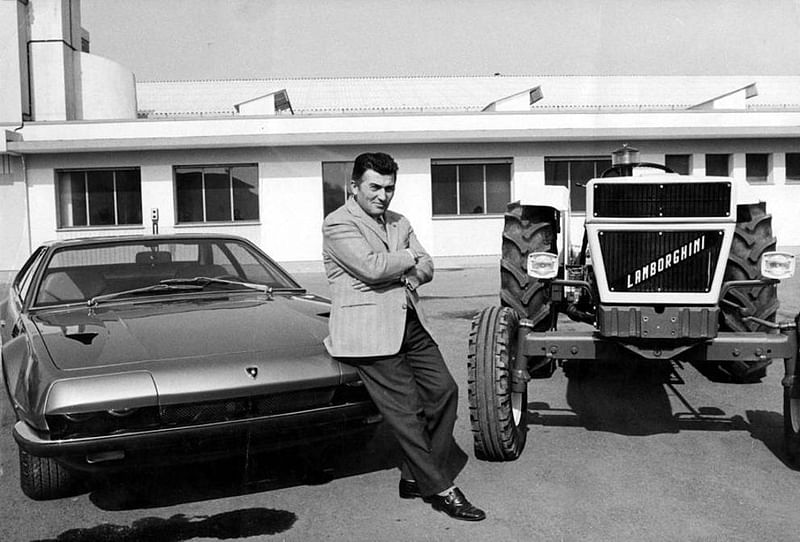 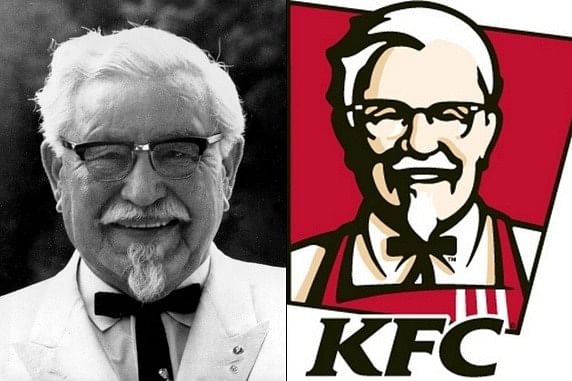 7) Drew Houston founded Dropbox because he would often forget to carry a USB to his college. 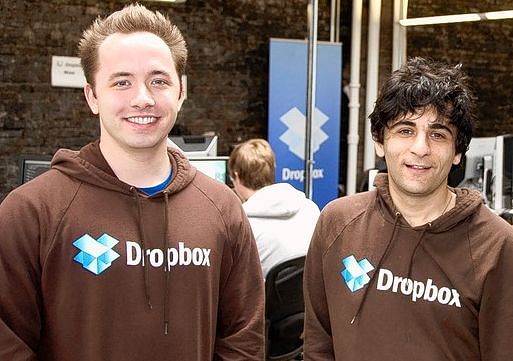 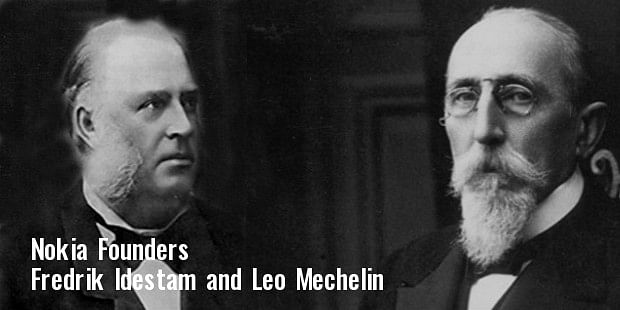 9) “The journey of BookMyShow began because of smoking and alcohol."- Ashish Hemrajani, BookMyShow 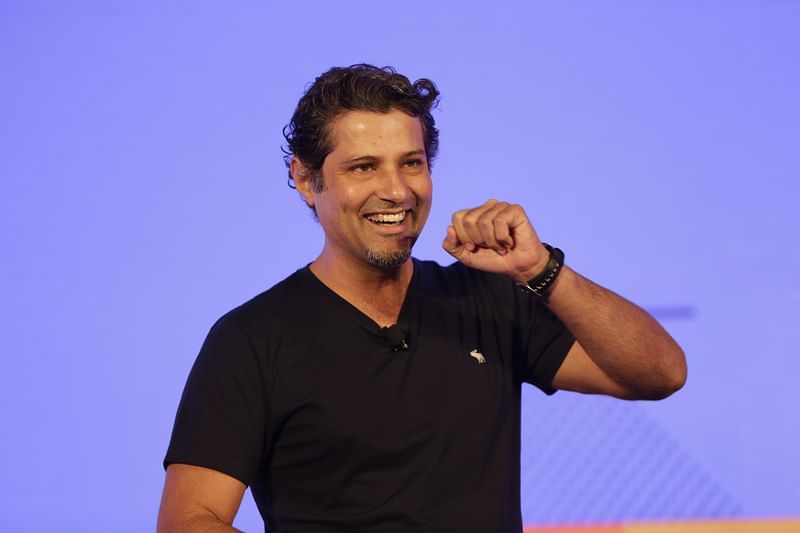 10) Jack Dorsey was a punk skater in his mid-20s and founded a cab dispatching program before founding Twitter. 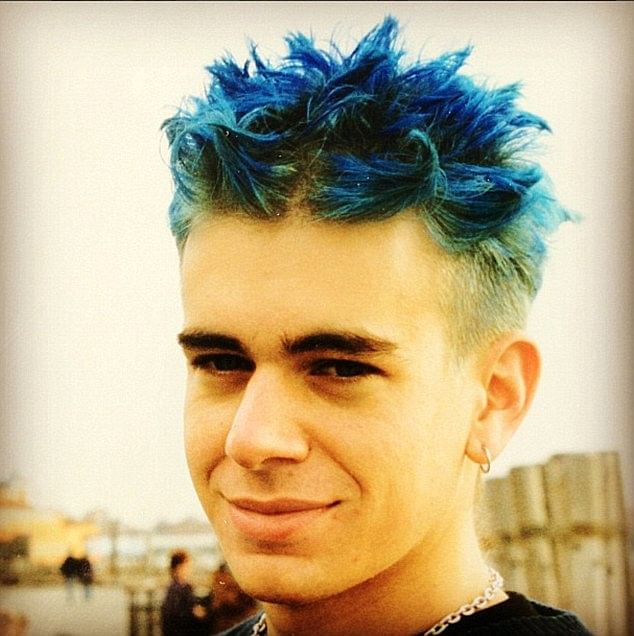