Discover the importance of cloud hosting for developers in India 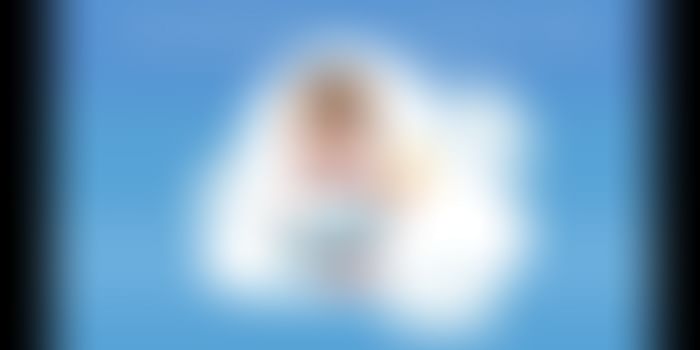 Legacy applications are been moved instantly to the cloud by several businesses, but app developers are facing unique circumstances. Such shifting to the cloud can be disastrous unless a pre-planning is done for such an increase. Also, if your app is hosted locally, your problems don't end with the app that isn't able to handle the load. Is your server capable of taking care of it? Is it possible for you to pay for huge amount of capacities that may be or may not be needed? There are several other such issues that are driving developers to cloud hosting for their apps. 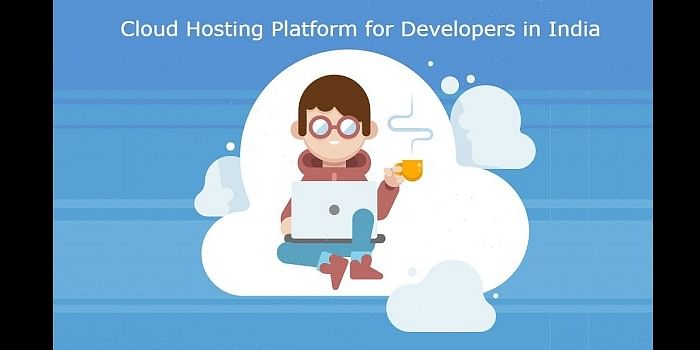 When a developer is asked about software development in the cloud, his/her reaction might be “But we write the source code locally”. In reality, the location where the source code is written doesn’t matter at all. What matters is the speed and flexibility you as a developer work with and yes, what the final costs are? At this point, the cloud is one step ahead, even in India.

The services that live on a server are the easiest services in software development which can be moved to the cloud. It might simply mean ‘cloudifying’ a testing suite, the source code management tools or something as simple as a wiki. One thing is for sure, developers won’t care much about where the servers are located as long as they can access the services required. Also, if the server location has no impact on their job, why should they care for the server location? But this doesn’t mean that developers have no use of cloud-based technologies. If any organization faces problems like frequent server downtime on-site then one should actually think of moving to the cloud, as it would decrease their tension. Since in the cloud, there won’t be delays due to outdated infrastructure or maintenance techs who don’t resolve the in-house issues quickly.

Prior to thinking about how cloud is useful for developers, let’s first understand what cloud is?

What is exactly Cloud Hosting?

Cloud hosting is actually a method for configuring the servers in a flexible manner for enabling affordability as well as scalability and thus, establish a reliable web structure. The websites hosted under cloud, work on various interconnected web servers and then data is contributed from various servers.

Whether you run applications or support the business critical operations, a cloud hosting platform offers rapid access to low cost as well as flexible IT resources.

Scalability is one of the biggest benefits of cloud. When talking about traditional server hosting, it is essential to decide the particular hardware that your system's every single node would run from web/application servers to the database servers. For applications that are highly available, balancing the load of web and/or application servers is a must along with clustering the database that needs expensive SAN configuration. All this is possible only with substantial planning and therefore, for many years, it keeps you tied with typical configuration based only on setup cost.

The introduction of the cloud has led to the scaling of any part of an application in a quick and easy manner. You can scale up for web and application servers by expanding the power of hardware or scaling out by appending servers. In addition, when auto-scaling will be configured, it will vigorously add more servers based on metrics like memory, CPU, etc.

It is easily possible to scale databases too, by simply enhancing the server's power. When a SQL database is hosted, databases are calculated in DTUs (Database Transaction Units) and signify a comparative amount of processing power. This type of model allows you to create elastic database tools, containing a limited amount of processing power (DTUs) and share it with an infinite number of databases. This enables each database to maximize its scale when required within the elastic pool limit.

Finally, the emergence of microservices allows you to plan your application with meticulous services and host them in a stack of fluid containers with automatic scaling feature.

Pay Only For The Resources Used

One of the key benefits of using cloud is cost savings plus the capacity to start small and grow usage as required. Additionally, there are more economic benefits:

Whether it’s a remote or on-premise data centre, a large upfront investment is a must. Also, deep speculation is required for the hardware requirements of today as well as in future. When the customer base and application load expand, you require additional changes as well as new replacement or hardware.

You need to only pay for what you use when it comes to resource usage. With the auto-scaling feature, you are only charged for the extra servers when they are active and no cost is labelled when they scale down. Moreover, the charges of several services depend on cost per transaction and so, if the service isn’t used to a specific limit, it is offered for free.

Increased redundancy can be risky during disaster recovery and you can get it with cloud. If cloud isn’t present, disaster recovery requires the planning of an independent data centre as well as tools for data replication or providing backups for restoring systems. This can be handled by the cloud and you only need to pay for the hardware when it is used. Ultimately, it is possible to configure and organize a disaster recovery environment and then can be scaled as needed.

The MilesWeb Marketplace comprises of more than 100 popular applications like wikis, forums, content management systems, mail apps, project management, portals, developer tools, social networking and many more. With this feature, you can deploy an app on the cloud within few clicks and it will be ready for use.

Fast provisioning of resources offers several benefits to almost all development teams. Various types of resources from development and test environments to new techniques are required in order to perform experiments. In a typical IT company, these tasks depend on the technical services team and might take a long duration to complete.

With the utilization of the cloud, developers get empowered to create new environments from websites to virtual machines to databases. Cloud offers an endless list of services additionally which expand constantly and this helps the development teams to stay updated. Also, if they run out of any resource, they can either switch it off or decommission it.

Cloud enables complete scripting and automation of the provisioned resources. This can help in creating new customer databases and servers or create and decommission testing resources.

Development and Management of API

Basically, cloud is used in the form of as-a-service by web developers. This platform allows them to develop, run, and manage business related application programming interfaces as well as microservices without the need of building and maintaining the infrastructure that such software development processes typically require. This involves creating new APIs and new interfaces for existing APIs along with end-to-end API management. This will allow faster development and delivery of applications, ultimately helping the businesses gain a competitive edge or market products rapidly.

Cloud offers unilateral data syncing between multiple users giving them freedom and flexibility of using it as a data communication platform. There are first-hand applications for this feature for different applications including gaming, work collaboration, information sharing, etc. This makes it easier for the employees to work together as a team leading to increased productivity.

In today’s agile development world, quick deployment of applications and monitoring their status is a must. Cloud also allows to quickly test usage of new languages databases, operating systems and other development technologies for the web developers as they don’t need to build a supporting infrastructure for them. It becomes quite easy and fast to upgrade tools of web development.

No doubt cloud has greatly matured since last few years but it will keep on going in future too. With its current features, cloud has enabled the developers to deploy their applications in simplified, cost saving way and also resolved the problem of storage and customization by offering complete control to the user. Therefore, it’s time to think for the Indian developers to migrate to cloud and reduce their stress.