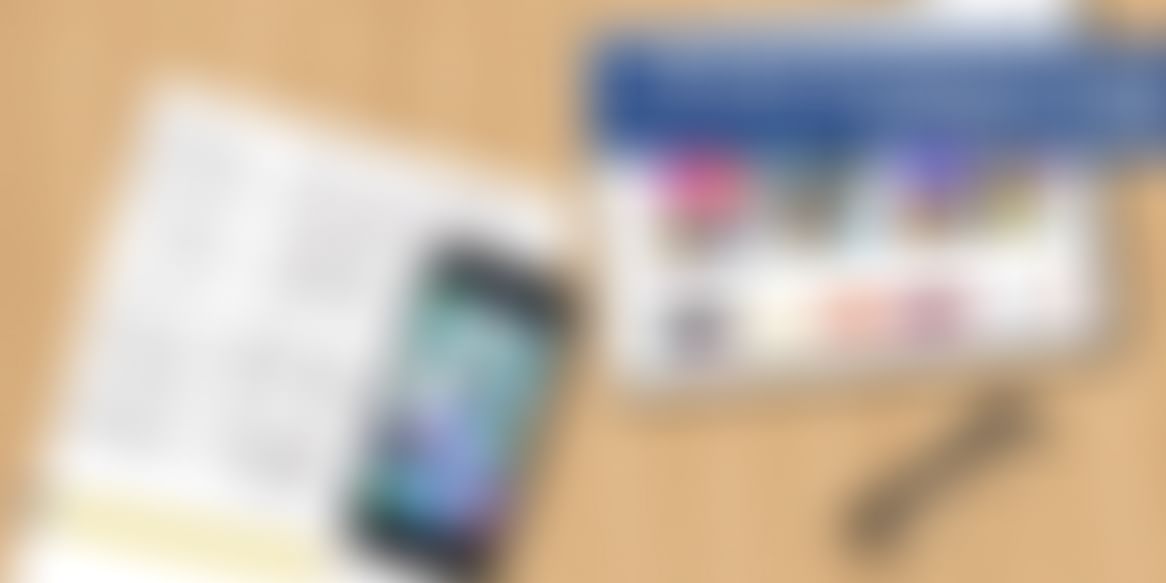 In the first two quarters of 2017 alone Apple has shipped more than 130 Million iPhones worldwide. With Apple breaking these records every year, it’s high time iOS  app developers  understand the various trends that would boom this industry in 2018: 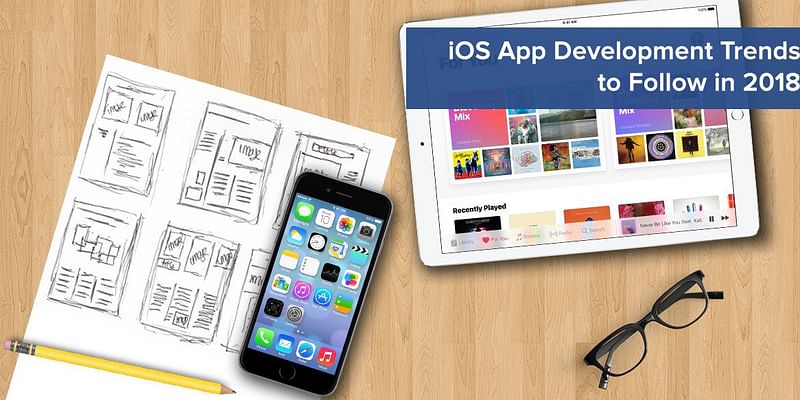 If you are a part of the mobile development industry, then Augmented Reality and Virtual Reality shouldn’t be a new thing for you. With the launch of Samsung Gear, Google Cardboard, and Oculus Rift and other VR devices, the VR technology growth is being driven by both consumers and developers alike. Both these technologies have a wide range of application in diverse fields.

Integrating Cloud-Based Technologies in your apps definitely gives wings to your application. Improving storage without wasting internal memory of a device obviously comes as a bliss to users.

AI in simple words is the intelligence of machines which grow over a period of time, through learning by various means. Thanks to various sub-technologies such as Natural Language Learning, Machine Learning etc it continues to be in the spotlight. Siri (Apple), Cortana (Microsoft) and OK Google (Google) are some examples. AI is more diverse than just chatbots. And is a field which will continue to trend not just in 2018 but for a couple of years.

Analysts predict that Internet Of Things will grow from 157.05 Billion Dollars Business in 2016 to a 661.74 Billion Dollars Business by 2021. This growth would have a direct impact on smartphone applications as IoT devices are directly controlled by Smartphones. Mobile Apps being the center of IoT apps, it would be interesting to work with future-ready apps.

Noticing the high bounce rates of users because they are impatient to wait till the pages load, experts developed a technique where images in a place load only when needed, hence improving the speed and thus their customer base. This technology when integrated with already existing apps could act as a performance booster.

With the economic boom of e-commerce, traditional cash and card payment methods are slowly replaced with a more efficient mobile payment method. Introduction of Apple Pay has helped fuel this.