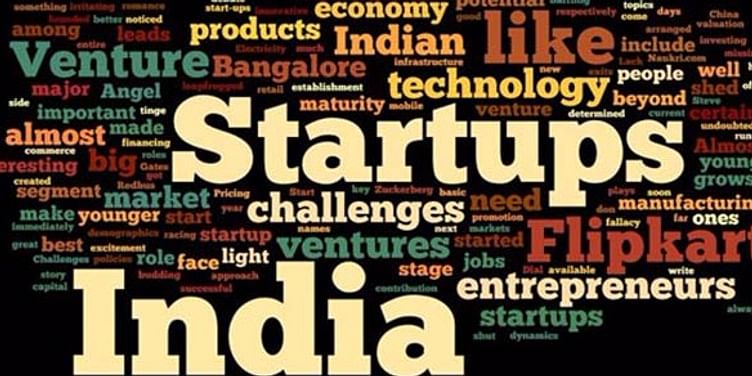 Challenges faced by the young StartUps...

In today's scenario, there are many potholes in road to success. The very first hurdle is Implementation. Taking the first step is crucial as 80% of the young people has thought of becoming an entrepreneur out of which only 50% implement it. Having an idea wouldn't do anything until you work on it.

Second hurdle for young entrepreneurs is Failure. Many are afraid of loosing. Failure is the biggest lessons that can be learnt by anyone. It makes the entrepreneur find his/her right path that eventually will lead them to success. So, one should never be afraid to fail as it will bring out the best in you.

Third major worry that any startup faces, is the Lack of Market Support. Many startup fails during their young years when the market/economy doesn't move hand in hand. This is the best and a common excuse for a failed Startup. Perhaps, fighting against all the odds and reaching to success with positive attitude is the right way to run a startup. Never ever get thrown out of the market, find your way out.

Opening a StartUp is the best if you have an idea that resolves an issue that we are dealing with. Keeping the right mindset and never say die attitude will lead you to success and would also bring a positive change in a society. So, bring out the best in you and make our country proud.