Against the Binary Convention of Y/N to Entrepreneurship 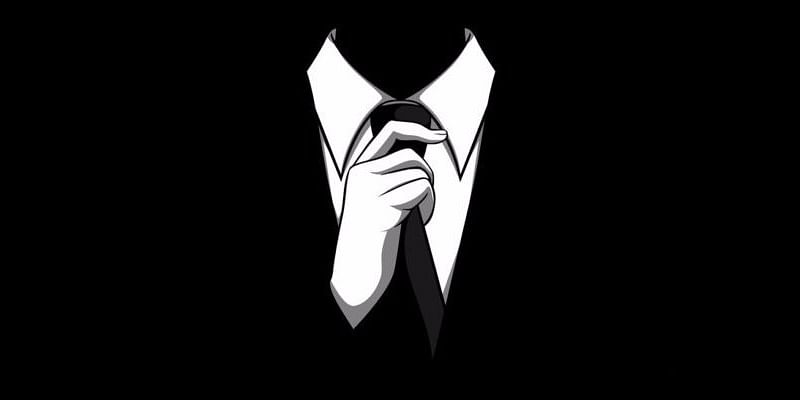 When I passed out of B-school, everyone was always telling us that “either you are an entrepreneur or you aren’t”. And I believed that. Fat forward 6 years and I no longer believe that — I think there are different kinds of founders and starters.

№1 — The Quintessential Founder: He is the founder of the 90s tech era or a non tech business founder. Popular traits — gives up everything for 1 idea. Relies on spouse for running the HH. Struggles for 7+ years and then finally makes it big.

No2 — The Lucky Founder: This founder stumbles or is brilliant enough to ideate a new product that captures the attention of millions. This guy doesn’t struggle to make his dollars and is probably lucky to get invested in by a VC early on.

No 3 — The Lazy Founder: This founder is not a hard worker; he is a smart worker. He works 2 hours a day instead of 20 but gets more shit done in those 2 hours then everybody else. Simply because he knows what he is looking for and how to solve it. This person will typically be a more experienced founder with a bunch of ideas.

No 4 — The Connected Founder: This founder is average at out of the box thinking but is a super “connector”. His network and popularity surges him from the depths of mediocrity to stardom very rapidly. His “early adopters” are already around him and they are influential enough to build a network for his product or idea. He is the most likely to succeed at converting a startup into a success although one should not expect him to come up with the next Hyperloop

No 5 — The Academic Founder: This founder is what some people disdain as “wantapreneurs”. People who only read and research from afar but wouldn’t dare to startup. I think their critics are short sighted. The academic founder is the dark horse in the race who is passively watching trends and over time will catch one early on and be a big winner. Being this founder is a tricky situation because one needs extreme persistence. These type of founders are probably in it for the thrill of starting up and will eventually start and succeed.

As you can guess, types 2,4 and 5 are probably comfortable and well to do founders who balance their bank account and want a healthy lifestyle. No 1–3 will probably be the most successful and wealthy founders. No 2 and 4 will definitely be the happiest founders around.

In conclusion, being a Type2 founder is clearly the best (which is why it isn’t in our hands) :)

But one thing is for sure, even if you are an employee, that doesn’t mean you aren’t entrepreneurial; you may not have found your type yet!

Happy Hunting (For you)

4 Online Career Ideas That You Can Work From Anywhere

Daily Capsule
Startups weather a stormy 2019 to raise $11.1 billion (and other top stories of the day)
Read Here