QR PAYMENT: Why it is not future despite impressive increase in present 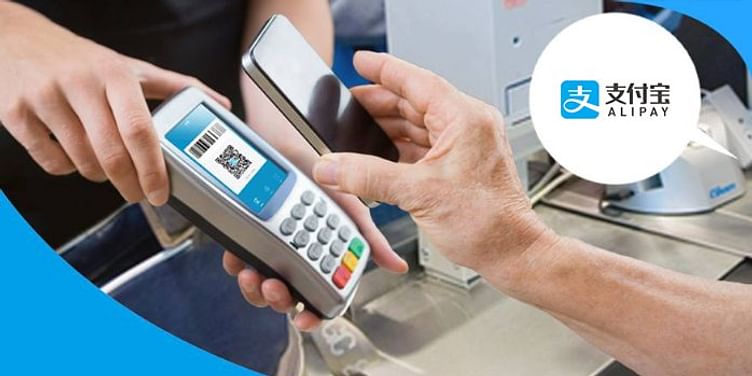 I am bit exhausted after whole day’s work and was not in my homeland, it was Guangzhou, China and sipping my coffee cup which is lying on the table, I felt that I missed something important. Then I remembered, it was my mother’s birthday. “Hmmm” I sighed and start thinking about the gift, as it was wee hours of the night, I can't go out and buy a gift so I decided to fidget online, I saw a beautiful pendant online and it was a Libran pendant, my mum’s stunning, according to her birthday.

I quickly grabbed my debit card and realised it was a QR payment code, and I don't know a thing about, I browsed my phone and chatted on WeChat - biggest Internet consumer in China and got a pal, who guided me through QR Payment Code puzzle.

Apparently, I saw that Libran pendant on Pandora and I was in China at that time, and I don't want to lose it so she sailed me through an endeavour, and it was QR payment puzzle.She send me a link so I can pay through the Alipay account as there are three payments methods in China, i.e. ALIPAY (financial arm of Alibaba), WeChat Pay and Union Pay( China’s answer to Visa and Debit Card)

So I was on WeChat and soon a good friend suggested me the Alipay method to pay for the Libran pendant.

However, it was great but soon it turned out to be doomsday, as I could not use this feature, as only legitimate Chinese Citizen can use this via OTP (One Time Password).

The route was the dead end for me now.

While, I was disappointed to lose the pendant, which I could gift my mother but many of the friends on the WeChat, suggested that Alipay supports QR code scanning so why don't I click a pic of the so she can scan or pay directly?

Though I was extremely suspicious that the code I send was secure, was it correct method, all sorts of questions and possibilities of suspicion running through my head.

But guess what, it worked and my mother received the gift next day and text me happily.

I am using QR payment method for the first time and it worked but that didn't end my speculation about the QR code method but being a tech geek, I should not be over excited about this payment but I really praised this idea initially.

If some feel that entering passwords and scanning is tough, on the contrary, it is extremely simple. Even homeless in China have started using this method, to collect contributions.

The good part of the QR payment method is just logging into WeChat, scan the unique bar code and proceed for the payments. It is like the revival of ancient technology, just like China’s Alipay is creating waves, similarly in India, Paytm is just the same payment method.

It is also a success story similar to Alipay.

In Singapore also, DBS and OCBC have announced the similar QR code method so to make payment method easy for the customers.

Now, in Singapore also, customers will scan the QR code, and do the payment online.

It is sort of a cashless lifestyle, very similar to the thoughts of Indian Prime Minister Modi, he also wants to make India cashless in coming years.

In this method, security was the biggest concern, and scammers can use original QR code and replacing them with the various false codes and thus unlocking bikes, hiking into biker’s bank account and draining money.

It is also said that rise of something does not mean that will stay for long. In fact, the predictions are that QR code payment method is not for the long stay in the countries.

Even though more steps are taken to make the payments swift, seamless and frictionless but it should be via voice recognition, face recognition, retinal contact of an eye or anything.

But definitely not via archaic bar code.

Or it is going to be the easier task for the hackers and scammers and one can easily hop on any ride and roam the streets whole day.

This article is submitted by Kartika Sharma and is fictional. 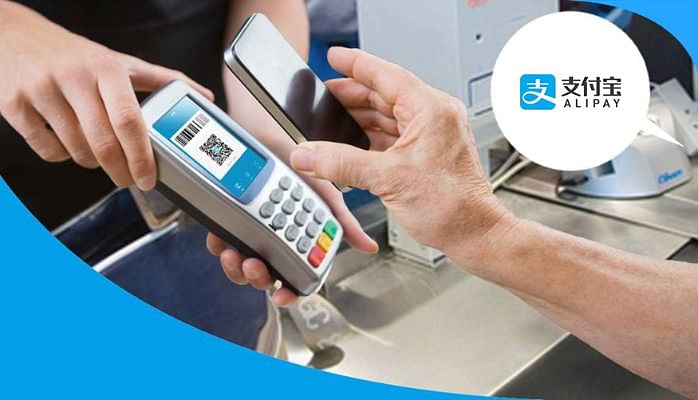 How to Play GoPro 4K Video on Mac?