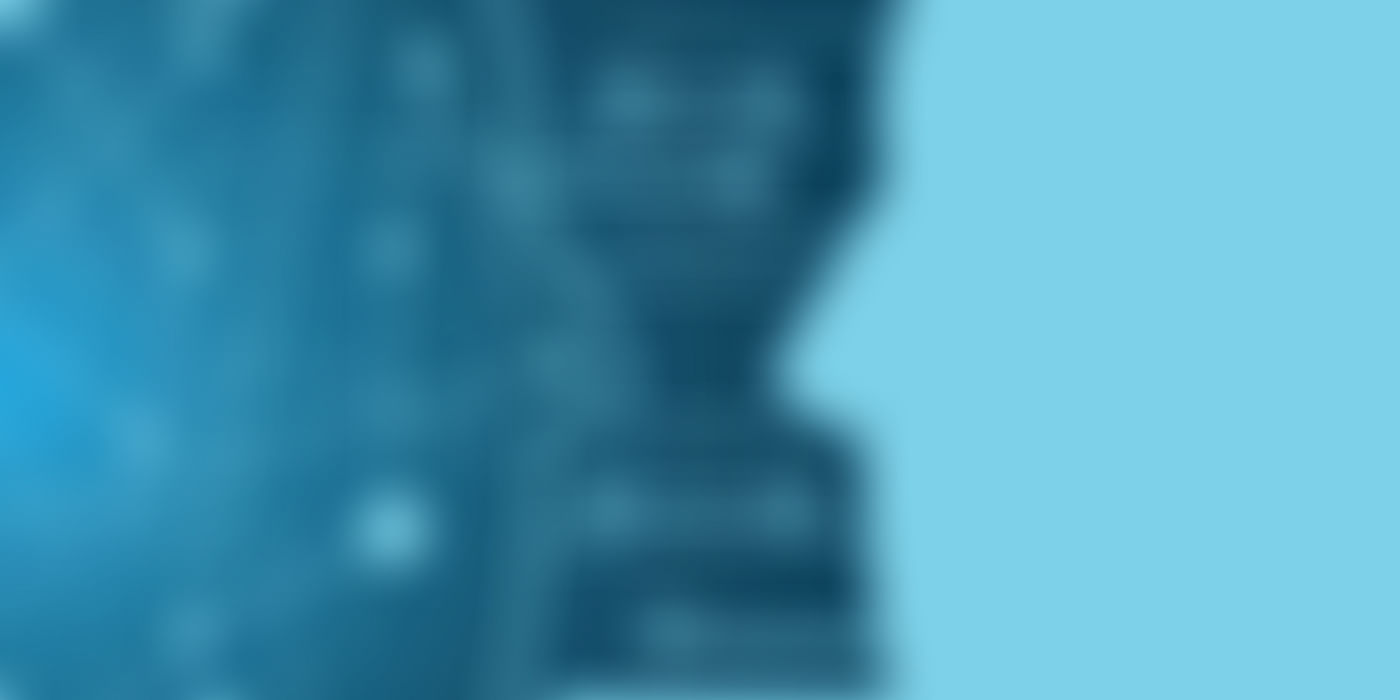 3 Ways Artificial Intelligence is a friend rather than a foe!

Artificial Intelligence is one of the most discussed topics in the world right now and people are trying to foresee the danger that it can possess to humans. Some people still live in the shadows of fear and agony along every other innovation in the world, this is not the right way. Now, let us discuss 3 different ways to prove artificial intelligence is a friend rather than a foe:

An intelligent AI that is able to feel human emotions is still few centuries away, but there is no guarantee of this sort of behavior when arrived. To accomplish certain goals, AI will be incredibly beneficial to make sure that the goals set for them are kept in check. Stephen Hawking, Elon Musk and Bill Gates have feared the potential that AI has been directly linked to the demise of humanity.

Everyone knows that it is possible that if Artificial Intelligence is given access to its fullest power, the super Artificial Intelligence will overtake human intelligence and eventually control the planet. There are still a huge number of experts who think this is just fear mongering, by suggesting people not to worry more about this type of problem. Instead, people should be worrying about existing problems such as climate change, nuclear weapons, and neo-fascist political movements. However, this is not true at all, so let us take a close look at 3 ways artificial intelligence is a friend rather than a foe.

1. AI technology is not a danger to humanity:

The true fact is that all knows that if given the complete power, the super-AI technology will dominate human intelligence and soon the planet will be under their control, which will lead to a biggest question mark for the human existence on this planet. This is an incredibly silly notion that AI should not be encouraged to not spread mass hysteria. Humanity is still much smarter and cannot be challenged by this form of technology that needs to be constantly programmed and taught.

The biggest fear that people have of AI is that it can tremendously reduce employment and can cause people to lose their jobs on a global scale. The fear of losing a present job is unimaginable, but people should not forget that their present jobs are the most booming and upgraded recently. The people who are familiar with AI will continuously work and gain success while others will fail.

According to a latest survey conducted online among global technology professionals, 56 percent of professionals agree that insufficient knowledge of AI talent is their weakness. The amazing fact is that the number increased from 36 percent and a survey was conducted four months ago for all levels of various technology professionals and special training is given based on the design of the Artificial Intelligence. Having a productive team can lead to innovations in organizations and small firms are nowadays using AI technology initially, which can cause people to believe that they know more than what they actually do.

In conclusion, artificial intelligence is a boon and a blessing rather than a detriment. The future of job markets is going to increase tremendously and the slow transition period of 5-10 years will give sufficient time for industries to adopt the technology. Based on the design of the AI, proper authority should be given and this AI based decision will change the look of the industry.

We hope you found this article informative in understanding the importance and relevance of artificial intelligence technology! Thanks for reading. 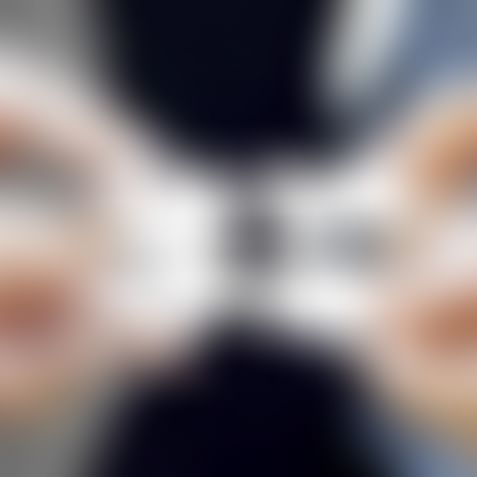 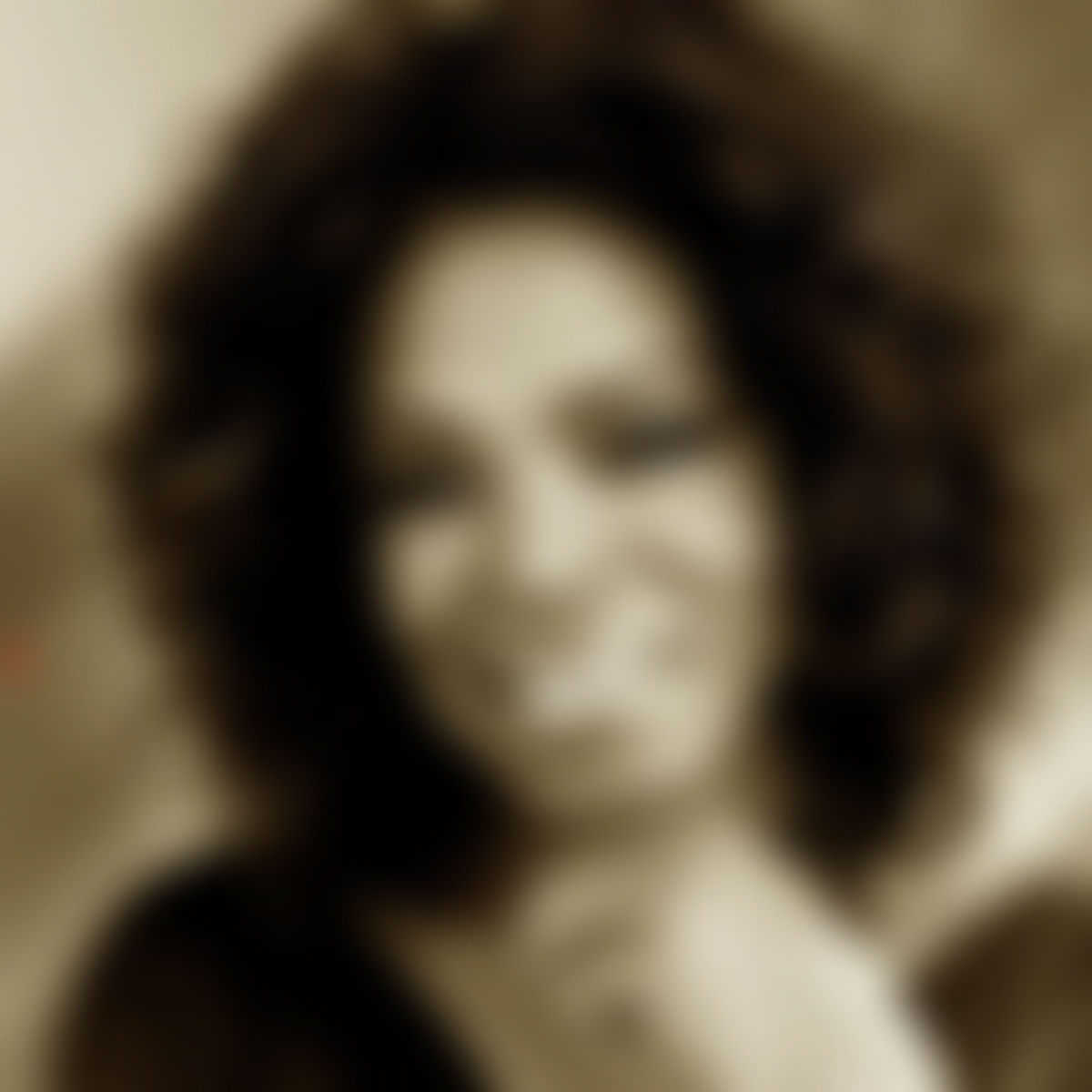 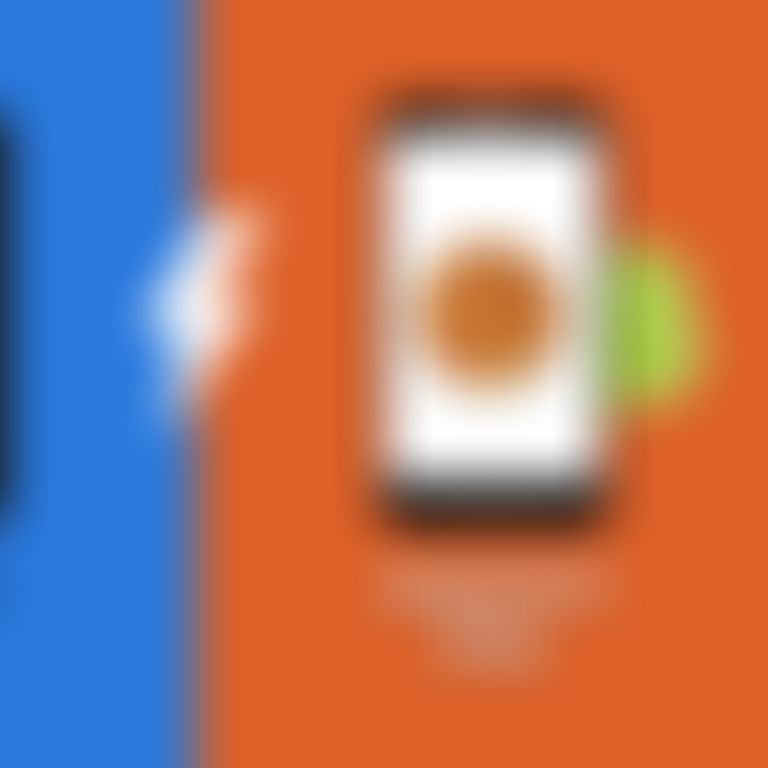