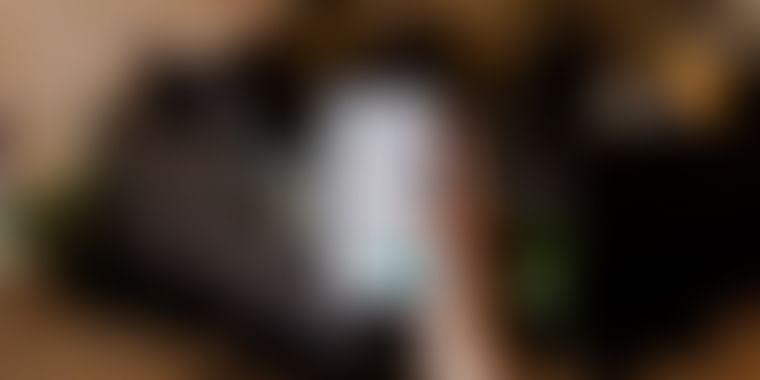 Distributed ledger technology, also commonly referred to as blockchain-based technology, took the world by a storm in 2017. In fact, at one point Bitcoin, which is the first actual representation of blockchain technology, had briefly become the second most searched word on Google for 2017.

At first, Satoshi Nakamoto’s creation was originally designed to disrupt financial systems by delivering an immutable, peer-to-peer electronic cash system as described in Bitcoin’s white paper. However, the technology that underlies the world’s largest cryptocurrency managed to quickly prove itself able to do a lot more.

That’s when Decentralized Applications (DApps) based on blockchain technology saw the green light. With over 2,000 DApps already developed and used, they are quickly emerging as a trend that can no longer be ignored. The question is, though, whether or not they’ll be able to transform the conventional mobile app development industry. For what is worth, we’ve already seen how blockchain technology can disrupt the cross-border payment industry, with companies such as Facebook already exploring it to target remittances.

In any case, before we can see if DApps will have an impact on mobile app developers, it’s important to outline a few key elements beforehand.

What is a Decentralized Application (DApp)?

It probably goes without saying that most of us are familiar with the technology behind conventional applications. They are centralized, which suggests a few things:

Unlike them, however, decentralized apps fall within a different spectrum, where the server-client model is completely distributed, hence decentralized. Some of their main features are:

As it is with all things, there are different ways one can classify decentralized apps. However, the most popular one takes into consideration the network that they are built on. As such, there are two different types of DApps.

Type #1 - These are apps which have their own native distributed ledger. Bitcoin, perhaps, is the clearest example.

Type #2 - These applications are built on top of infrastructure of Type #1 networks. The majority of existing DApps are built on Ethereum, but there are other networks such as TRON which are emerging into popularity

What Are The Benefits of DApps?

The overall nature of decentralized applications provide for greater levels of security, in general. Because the DApp is supported by a distributed ledger, a potential attack would have to successfully target the majority of it. In a lot of cases, attacking the network is more expensive than protecting it, hence why the security is naturally elevated.

As we mentioned above, DApps tend to be open-sourced. Moreover, depending on the consensus algorithm of the network, users can take part in the governance of the DApp and it’s in the community’s best interest to participate and produce actively.

What Are The Challenges In Front of Mobile App Developers?

The development of an actual decentralized app might be more than challenging. There are quite a few roadblocks which need to be considered as they alter the game substantially.

One of the most commonly found issues that developers come across is called “Heisenbug.” It causes unwanted amendments to the operational behavior of the entire system during the testing process, which makes debugging particularly tedious.

Blockchain technology remains rather nascent and regulations are yet to come. We are still waiting for lawmakers to define what’s legal and what’s not, regulatory risks are surely to be accounted for.

While storing information on a distributed ledger might sound appealing because of all of its benefits, turning it into reality is nothing but challenging. Moreover, the maintenance of the system after-the-fact is definitely another challenge to be considered.

Blockchain-based technology is definitely here to stay. There are various industry leaders across a broad range of industries who are on the verge of its adoption. Marquee companies such as Microsoft, Oracle, Facebook, and LG, have already made serious steps toward it.

As this emerging technology continues to see increased widespread adoption, mobile app developers should definitely be quick on their feet unless they want to be left back in the ballpark.