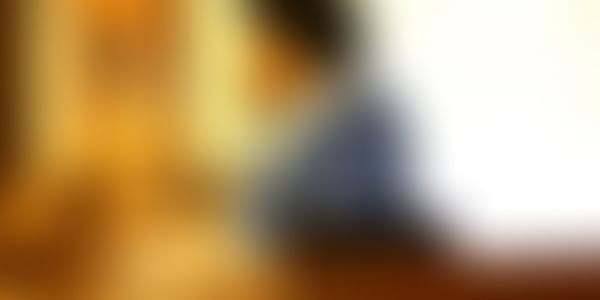 With the advent of the internet, the scope for breach of data security has increased tremendously. Every information that you enter in any website is under the threat of being breached by people known as ‘hackers.

Businesses are especially under the threat of hacks to their computer systems which can cost them tremendous losses. The need for strong cyber-security measures has increased now more than ever. Hence, has increased the need for ethical hackers.

Ethical hackers, also known as white hat hackers, are a particular type of hackers who are hired by companies to hack into their computer system with the express consent of the company in order to protect the computer system from any attacks by hackers having malicious intent.

Lovejot Singh Chhabra is one of the few persons who are responsible for bringing the trend of ethical hacking in India. He is a part of one of the top cyber security company in India since 2014 and has been influencing and motivating thousands of individuals to take up cyber-security, especially ethical hacking as a profession ever since. For that, he has also opened the Indian Institute for Ethical Hacking which offers the best ethical hacking course in India and where thousands of students are being trained to become professionals in such subjects.

Here are 5 benefits of ethical hacking for business shared by him:

However, an ethical hacker has the skills as well as mentality of an actual hacker, and therefore, he can easily devise plans to stop such attacks by identifying issues with the computer system and develop measures that will help in stopping such attacks by the hackers. Companies, especially which handle sensitive data are under serious threats of data breach and therefore, they need to be prepared to prevent such attacks beforehand.

As a result, the company can take measures to overcome such vulnerabilities and improve their data security system to prevent possible attacks on their systems. Whether the vulnerabilities are in the technology-based system such as errors in password encryption or in human based systems, ethical hacking will ensure protection from hackers.

Thus, ethical hacking not only identifies the genuine threats but also provides preventive measures to avoid such problems. Through various forms of testing, ethical hacking helps in developing measures for extreme as well as mundane situations which will help in strengthening the security of the business as a whole.

In such situations it becomes all the more necessary to safeguard the information and this can be done easily through ethical hacking since the professionals easily identify the loopholes and the methods of preventing those loopholes that potential hackers can manipulate.

Nowadays, all data, even ordinary ones are stored online. Therefore, it is becoming all the more important to safeguard such information.

Ethical hacking ensures that the companies remain aware of their own computer systems and take severe measures to protect their data to avoid hackers from causing loss to them as well as their customers.