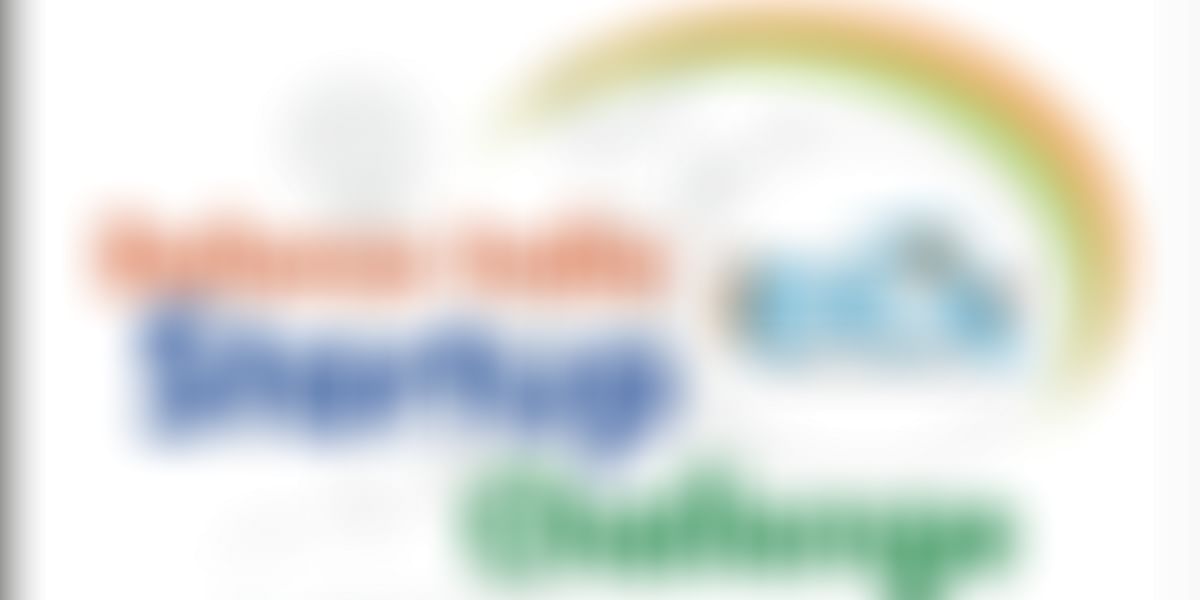 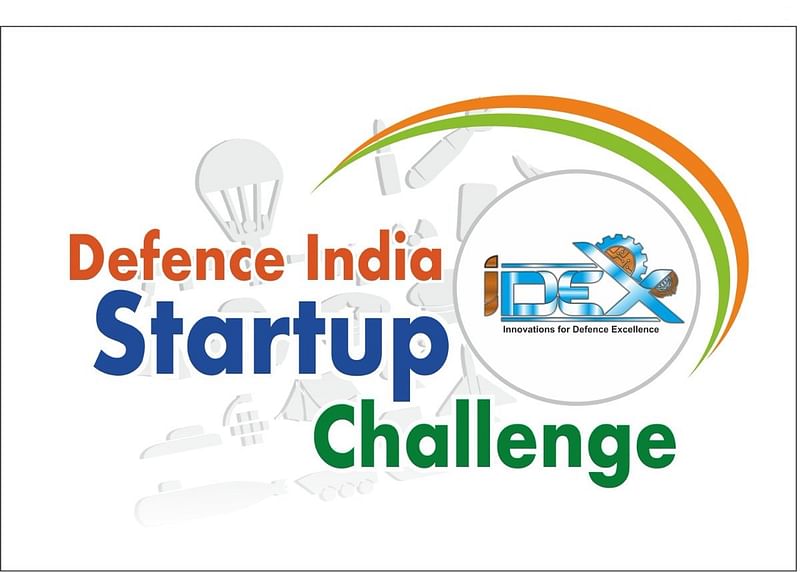 India prides herself of having the third-largest armed forces in the world, and so force to reckon with the allocation of defence in India’s union budget is approximately thirty-five billion US dollars.

It is one of the largest merchants of traditional barrier gear and spends about 31 percent of its aggregate safeguard spending plan on capital acquisitions. India is expected to spend around 220 billion dollars in the coming decade to modernize its Armed Forces. Approximately 60% of defence-related requirements are met by imports which offer a massive opportunity for import substitution.

The make in India initiative was launched by Prime Minister Shri Narendra Modi in September 2014, with an aim to make India a global hub for manufacturing research. An Innovative and integral part of the worldwide supply chain.

Make in India represents a comprehensive and unprecedented overhaul of outdated processes and policies in keeping with a prime minister tenet of minimum government maximum governance. One of the fastest growing economies in the world, India has sustained the recent global downturn and has also emerged as one of the leading nations regarding GDP growth rate.

India today ranks amongst the top 10 FDI destinations globally, making India move towards self-reliance in the defence sector. The Department of Defence production has undertaken many initiatives for boosting indigenous defence production under the make in India initiative.

FDI limit has been increased by 200% in defence which is likely to result in access to modern technology. The defence procurement procedure has been amended in 2016 with the aim of streamlining and simplifying the way by which defence procurement remains within India. It’s evident that achieving the goal of self-sufficiency for the Indian military will require a means to incorporate innovation rapidly.

The Expo that took place in April 2008 had 670 defence firms participating in it. It was the tenth edition of the defence Expo with the theme of India. In April 2018, Our honorable Prime Minister launched the innovations for defence excellence idea’s throughout the country to provide necessary incubation, and in a very short span, the state is ready with a framework that supports and promotes innovations from startups.

“If several Indian brains are doing that kind of cutting-edge things outside why is it that we are unable to do it.”

The defence minister stressed on maximum utilization of Indian brains towards creating a contributory ecosystem. Dr. Ajay Kumar secretary defence production spoke about the financial support for each of the challenges. The policy for releasing support and a set of problems which are going to be unveiled assistance of up to 1.5 crores will accompany each of this challenge.

They were 11 challenges that were opened to the startup ecosystem, individual protection system with built-in sensors. Soldiers in the battlefield operate in an environment where minor changes to feelings of anxiety body temperature and pulse can be life-threatening if injured in the firing.

They also need immediate care if the message reaches the control station in time, precious lives of many soldiers can be saved. Built-in sensors on the uniform can help in real-time monitoring of the data about their vital parameters exact location. Artificial Intelligence AI base logistics and supply chain management Falcon. The field of operation many materials need to reach other forces within a tight timeframe.

Vehicles can help in reducing fatality for both defence and civilian applications. Secure and encrypted control systems can assist in various search and rescue operations. Sea surface and underwater scientific research and various other operations remotely piloted a bond vehicles drones are commonly used these days for various activities. Presently Indian Air Force is using imported RPV’s, how nice it will be to have these remotely piloted vehicles equipped with needle weapons useful cameras and sensors.

The defence India startup challenge will be accepted online and only through the dedicated form on the website. Log onto The official website. Click on Apply Now button. Enter the details of the project, upload the project report, and a business plan. Click on submit. Your application is now submitted to defence India startup challenge. Selected applicants will get grants up to rupees 1.5 crores along with unique opportunities to co-create defence technologies of the future with our armed process. So it is for you now to pound us with all the ideas that you have and shout on the top of the world if we don’t respond.

This article was originally published on StartupAgni by Taher Dhanerawala