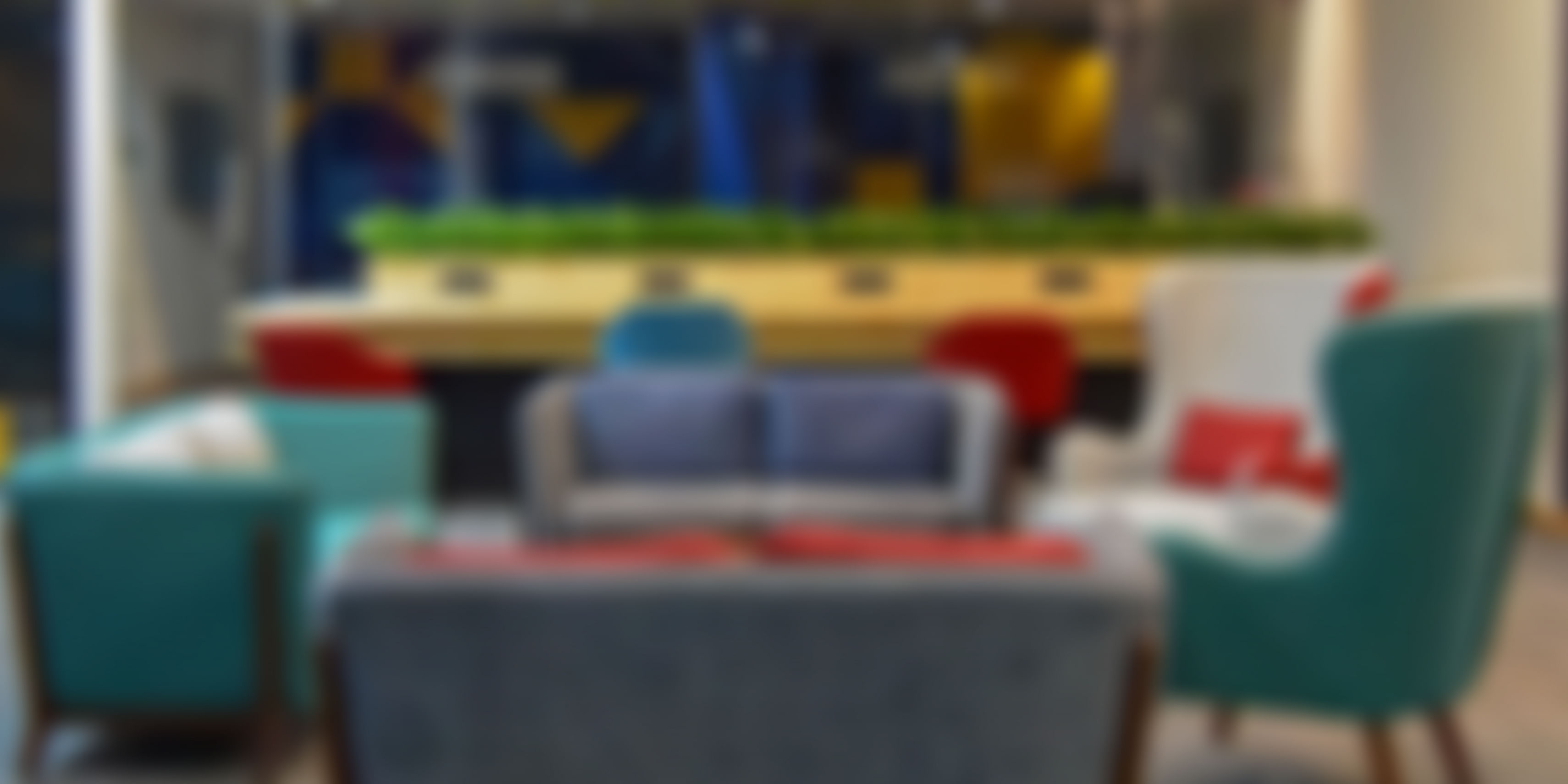 Like most of the individuals, I was brimming with enthusiasm after returning to India. After accomplishing my management studies from Sheffield Hallam University in UK, I observed the need for openness in the professional atmosphere in my home country. The Coworking industry, which was pre-existing in our working culture needed a revamp. A change was needed in the mindsets of people instead of the infrastructure. I felt an urgent need of proving that Coworking is not only an office format used for gig-workers to conduct business; but it possesses the potential to grow into a great working culture that can host freelancers, Start-ups and even multinational companies. I wanted to create a sustainable environment that serves as a beacon for all enterprises to develop into full-size lucrative business models in both physical and fiscal aspects.

So with all these ideas, DevX Coworking space and DevX Accelerator program came into existence. Founded in 2017 with support of my friends cum co-founders Parth Shah and Rushit Shah and also with the mentorship and guidance from Mr. Jaimin Shah representing our parent company M/s Dev Information Technology Limited, DevX is today probably the biggest Coworking space in Gujarat and perhaps India's foremost banner to serve as an accelerator, headhunting agency for innovators as well as a dynamic office space programme. In a digitally enlightened world like this, no man ever kicks off a venture without proper research and analysis. Moreover, while doing ours, we were exposed to bewildering facts; Like People Matters' article that said '...according to NASSCOM predictions, India will have more than 11,500 tech-Startups by 2020'. Our heads nodded when we heard Ramesh Nair, CEO & Country Head, JLL India CEO publicly announcing that Coworking spaces are not only in demands by gig-workers, or start-up companies but also SMEs and large corporate bodies. Analysis like these became a great motivator for us to develop an entity that helps not only these tech-based start-ups in getting a sophisticated, pocket friendly and a within proximity office space but also an environment that delegates a one to one mentorship to these growing businesses for longer sustainability. Today, in less than a year DevX has initiated a journey to launch more 2000 seats of office space under it’s banner, spread across Ahmedabad, Vadodara and Mumbai.

Since we never believed in restricting ourselves to start-ups, today at DevX Ahmedabad we are hosting a large corporate company deploying 500 employees. Coworking is the market's need of the hour today. Multinationals have already realised this and have started diverting from conventional office spaces that have mammoth locking periods and gigantic rentals to more flexibly termed workspaces. Due to this in 2017, some of the major players in the field like AWFIS, Innov8 and 91springboard were able to report massive revenue growth of 1583%, 438% and 1387% respectively. However, our growth strategies are not individual centric. We don't wish to only expand as a business but, dream to flourish as a fraternity.

Today there is approximately a market of 3000 Coworking seats in Ahmedabad, which is a cumulative figure that comprises both branded and non-branded Coworking spaces within the city. We wish to expand it to at least 5,000 seats within the upcoming financial year, across India. Rather than growing commercially as separate brands, this mindset will help us in decreasing competition amongst contemporaries, that may result in a systematic atmosphere and beneficial scenario to the end users as well as the Coworking operators. Rather than eating the entire pie alone, my thought process is to increase the market size, by creating awareness about Coworking spaces and ensure that every operator has a profitable run. If probably the idea is accepted by significant bodies then this may also help us in breaking the commercial real estate lobbying that is incessantly increasing the hefty sum of office rentals.

Not many people were convinced with our idea of overlooking metros and kicking off a Coworking space on such a massive scale in a developing city like Ahmedabad, where small scale conventional businesses predominantly rule the atmosphere. However, all I would like to say is that the growth structure will be evident when we spread our hands to even smaller yet potential cities of Gujarat like Rajkot, Vadodara and Surat.