Wrestling as a career 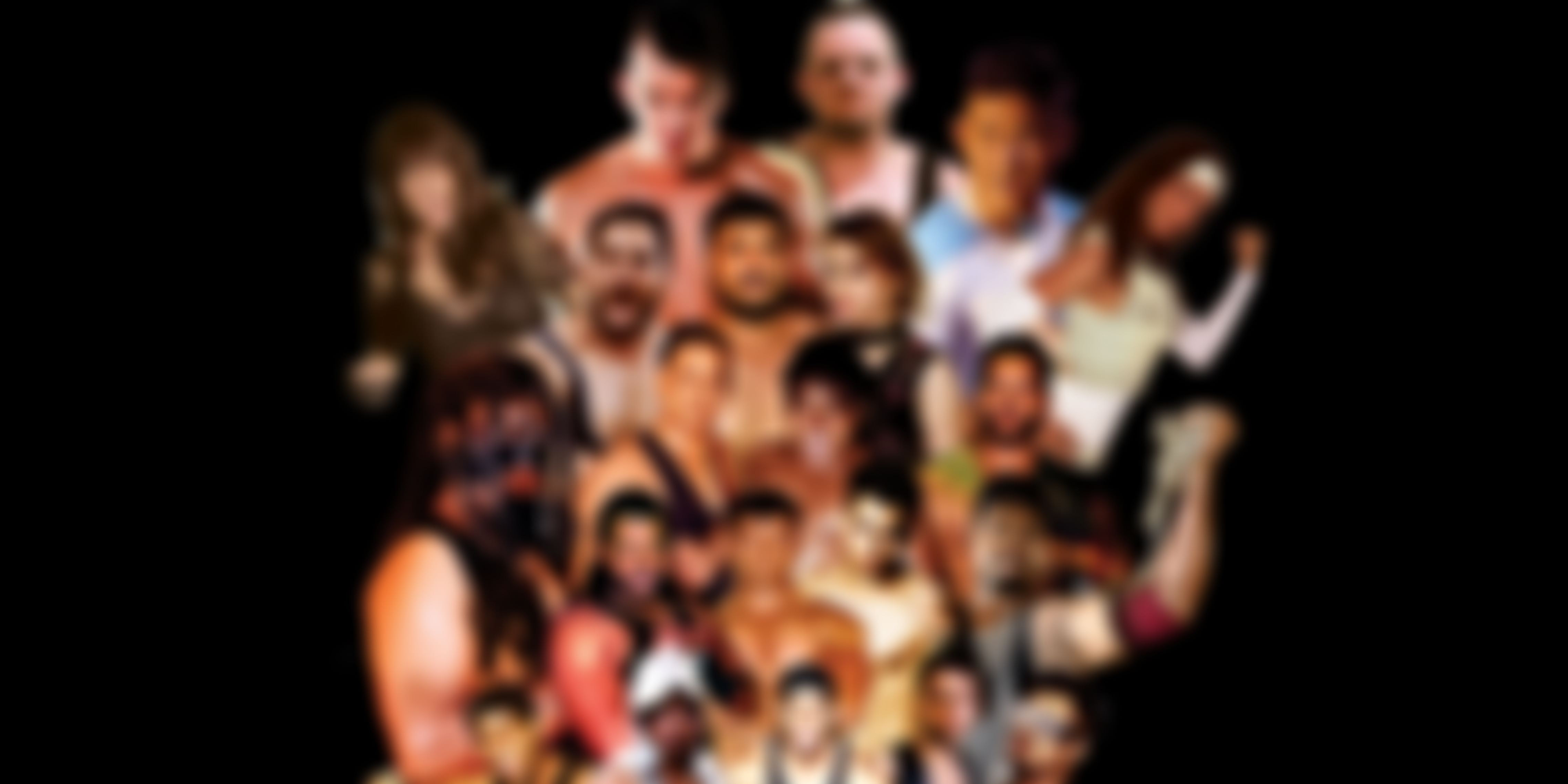 Whenever we heard the name of Undertaker, Big Show, The Great Khali, Ray Mystereo and Boogyman, it creates an unnecessary and unwanted fear inside us. When we hear the word WWE those merciless punches, kicks and fractures comes in our mind. In this event we see the wrestlers fighting and beating their rivals. They spend their complete lives in getting such fit bodies and power through work hard. But sometimes the complete moral of the wrestler goes down when people especially their fans believe in the rumors of these fights being fixed. In spite of this, WWF free style wrestling has career for young youths.

Remember childhood days when you get into a fight with your siblings and friends and it was usually followed by a long lecture by your parents yelling, “Stop watching these fight shows on the TV!” But you don’t listen to this and watched your favorite wrestlers. Wrestling entertainment has two destinations, Total Nonstop Action Wrestling (TNA) and World Wrestling Entertainment (WWE), which was known as WWF. Many people think WWE is a typical wrestling game which has strict rules and regulations and is played technically but this is a misconception. The world wrestling entertainment has unique and drama which engrosses the audiences that make it different from other wrestling game. Billions of people around the world love this sporting event with great excitement and love to watch live as well as on the televisions.

People have the mentality that wrestling is not a career option for Indians. But India has also produced wrestlers like Dara Singh and The Great Khali. And now new wrestler added in the list is Mahabali Shera a 24 year old wrestler who has been roped in for TNA by renowned wrestler Kurt Angle. He laments on wrestler and said “Indians enjoy watching wrestling but are hesitant to take it up as a career. They prefer becoming doctors, engineers and curb their will to fight their way to the world of wrestling which is very wrong. That the wrestling scene is fading away in the country disappoints me”. 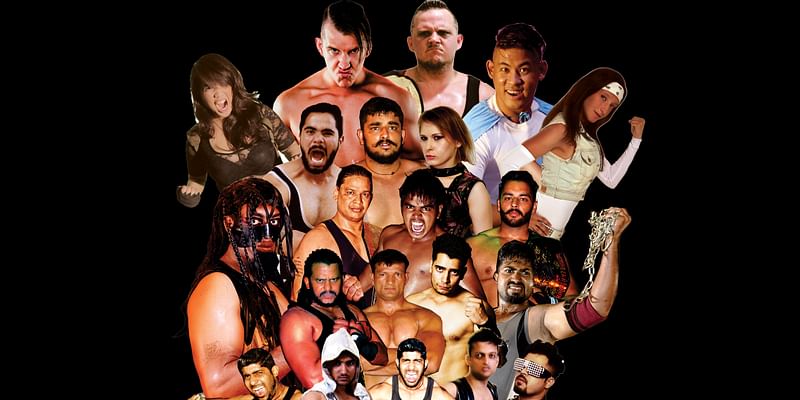