Can We Please Just be Humans? 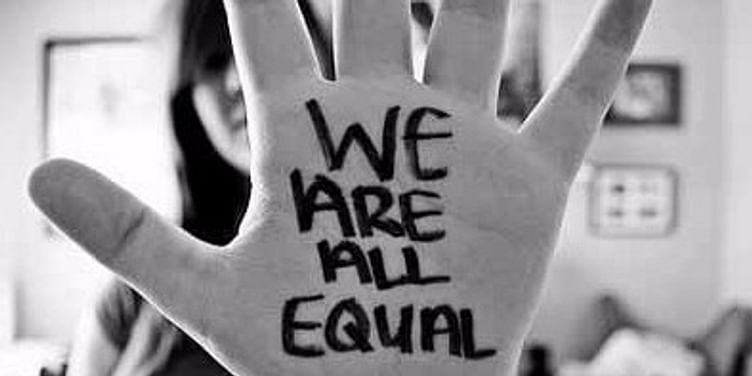 The no.of articles and videos stating various instances where African students were attacked/killed... Makes me sick!

What makes me sicker is i am in no position whatsoever to defend my country in this regard, when i read about it being the "most colour conscious" country or the "least hospitable" country.

Racism lies in the most unexpected of people. Having dated an Irish man for two years and now an African man, i have been privy to the "friendly advice" and "it's just a phase" and the occasional "yes get the fun out of the way and get married".

And this coming from childhood friends to a friendly neighbour.

I think that this inbuilt racism is due to our up-bringing and the society we live in. It's wrong to assume that it won't affect our lives. Because it does.

If you see a foreigner walking around with an Indian girl on his arm... Please feel free to open your mind a bit and note that those are two human beings in love, or simply friends hanging out. And no, just because their hands are held it doesn't mean that they're using each other for sexual favours! I've heard people say, "how can he walk around with 'our' girl like that?"... NO! She is not your girl, she is probably better off with a man who doesn't claim her as his property, or make her sit at home and cook!

In light of recent events, i feel for those poor students that were assumed to be murderers and cannibals, simply because of racism. I feel even more upset to learn innocent people who went to a mall to get some ice cream or food got thrown around, chased and beaten up and sent to the hospital because media published that they were the "probable" suspects!

A few months ago i read in the news of a girl murdered in her apartment by a guy who asked her for sexual favours, and the media automatically published an article that very same day that the dead girl was the "probable cause" for her death!

Doesn't this seem extremely racist and derrogatory to our own race? We make ourselves seem horrid!

Now i will leave you with this, for every foreigner​we have ill treated ... There is an Indian somewhere in another country who will probably pay for it dearly! And once that piece of news comes to light.. we, as unpolished as we are will reciprocate, thus starting a viscous cycle of payback and undeserved hate.