What goes on in the child's brain when they are addicted to mobiles ? 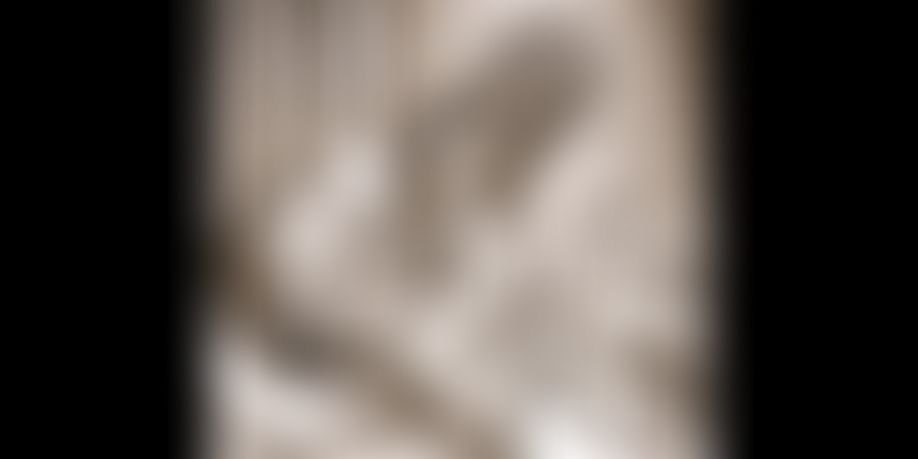 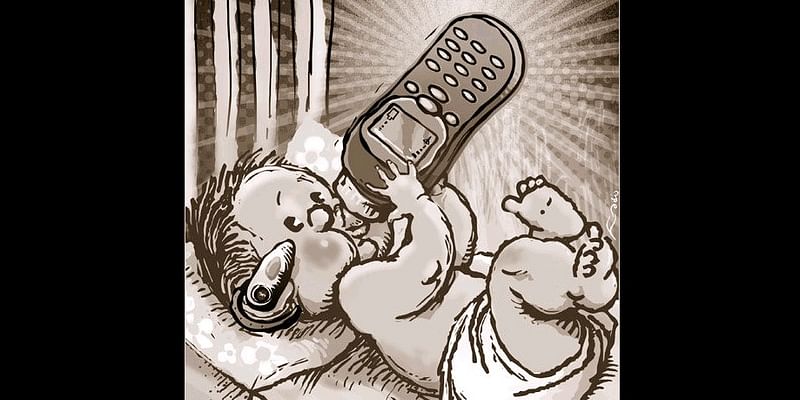 If you go to a mall, coffee shop, or even a playground nowadays, you’ll notice the young kids staring down, almost zombie-like, at the glowing screens of tablets and smartphones.Not only children you will see the addiction running down through adults. However the effect on children has already become evident by the change in their behavior and social interactions.The full blown effect of this revolutionary technology is yet to be experienced by mankind and only future will be able to foretell.The speed with which technology has conquered the human mind which was the creator is fascinating as well as unfortunate.I will try to explain the working of the brain when using the mobile and its effects restricting to children.

Mobile addiction can be divided into parts based on the mechanism activated in the brain – gaming and video.

In the early stage we all know that a newborn at birth has most of the brain cells that we will have for our entire life, but relatively little of the connections, circuits among the different cells. What happens very, very rapidly is that the brain is building connections, its building synapses (connections). These connections form the foundation on which newer connections are added later on. The brain is highly neuroplastic in the first few years of life and as we grow it becomes more and more difficult to change the way we think.

Hence when we give them the smart phone ,it ends up creating shortcuts in the mind rather than learning through experience and reasoning .We all agree in principle that this is the most essential and effective way to gain knowledge and social skills. Let me give you an example when we see a particular cartoon, movie or a Sitcom, the story may have a variable impact to our mind depending on our choice of subject. The reason behind this is that whatever that has been fed in our mind is questioned by our parietal and frontal lobe (part of the brain responsible for reasoning) before it enters into our belief system. Also these inputs are further matched with our experiences of similar situations in our life. Hence at times some of the scenes actually evokes strong emotions while other do not .But overall this process makes our experience enjoyable or boring depending on the final outcome. With our logical reasoning we are able to restrict the experience to the movie.But for a child it may have detrimental effect on the neural pathways. Rather than experiencing the real life situation the child tends to form images and Mirror neurons (replica neural pathways –a property of our neurons) rather than going through the conventional reasoning and experience. This makes it actually easier for the mind to process.

Our neural circuits like most of the nature have a tendency to move into automation and are more at ease in the process of automation. Do not get me wrong, automation are the reasons you can drive the car or do multitasking but if formed at very early age can be damaging .our brain becomes lazy and tends to function more in automation perceived from what they see. Another important finding is that our brain understands and stores information by forming images and the emotions related if any.Then newer experiences forms newer images and the brain tries to relate them and stores the new information and so on . By bypassing the process of reasoning and experiencing it may reduce the job of the brain for the time being but in the long run due to these weakened neural pathways, they will create improper social behavior and defective learning.The newer images will be actually reinforced on the images perceived by the sitcom or video rather than formed by the process of experience and learning.

How severe is this problem, and what could be the long-term effects? I will try to give you some idea about this.

Between the ages of 0 and 2 years, an infant’s brain triples in size. A parent’s voice, touch, and eventually play can help build pathways in their brain that aid them in learning how to bond emotionally with other people. But for children who spend too much time interacting with a screen, something different happens.

The child looks for social interactions and creates images based on their experience and observations. Although they are not so accurate but they form the foundation for reinforcing them by future learning experience. Their neural pathways change and different ones are created. It affects concentration, self-esteem, in many cases they don’t have as deeply personal relationships.”

One of the wonderful things with this technology is that there’s always something new you can do — it’s almost infinite. For that very reason, it’s very difficult to give up and stop using them. Smart phones and tablets allow a kid to get whatever they want at the click of a button. It does not teach them moderation, impulse-control, or how to challenge themselves, which are traits of an addictive personality. Of course the reward circuit of the brain gets activated on playing online games is another huge topic of discussion

If someone has an addiction, they will throw a fit if you take what they are obsessed with away from them — at any age. However, giving a kid a smartphone or tablet to pacify them when they are having a tantrum isn’t a great idea, either.

If these devices become the predominant method to calm and distract young children, how do you expect them to develop their own internal mechanisms of self-regulation?

It’s no secret that curling up with your smartphone or tablet before you go to bed at night makes it more difficult to fall asleep. The light that emits from a screen suppresses the sleep hormone melatonin, and shifts the body’s natural sleep-wake cycle. It seems that use of these devices in the evening before bedtime really has this negative impact on our sleep and on your circadian rhythms.

A smartphone is harmful to a child’s ability to learn because it distracts their attention. These devices also may replace the hands-on activities important for the development of sensorimotor and visual-motor skills, which are important for the learning and application of math and science. However there are games which actually increase their attention skills but the child is inclined to learning more with motion pictures and actually finds it difficult to read a book attentively because of the defective neural pathways. It is also found that most of the video and online games also limit kids’ budding creativity and imaginations and slow their motor and optical sensory development.

It’s easy to say something bad about someone behind their back — but it’s certainly not so easy to say it to someone’s face. You can see their hurt facial expression and feel their pain, forcing you to reflect and feel remorse. But if you say it online, all of that goes out the window. You can’t see things like voice inflection, body language, facial expression, and even feel pheromones (released during face-to-face interaction).A fact that 60 to 70 percent of our interaction is non verbal (i.e through facial expression, eye movements, body language).All this creates a gap in learning of essential social skills. These are all fundamental to establishing human relationships. And they’re all missing with most forms of modern technology. Kids are spending so much time communicating through technology that they’re not developing basic communication skills that humans have used since forever. Communication is not just about words.

Because it’s easier to be emotionally detached when online, more people are cyber-bulled. There are also tons of images and forums online that can make a developing child or teen feel uneasy about their growing body. Too much time on smartphones or tablets has been a factor in rising rates of child depression, anxiety, attachment disorder, attention deficit disorder, psychosis, and problematic child behavior.

We are often stationary when we use a device, so if a child is addicted to one, they are not moving while they use it. That means limited physical activity, which increases the likelihood of weight gain.

Children who are allowed a device in their bedrooms have 30 percent increased incidence of obesity. When a child becomes obese, there are a lot other concerns that pop up as well. Thirty percent of children with obesity will develop diabetes, and obese individuals are at higher risk for early stroke and heart attack.

It is believed that 21st century children may be the first generation that will not outlive their parents due to obesity and high use of tech devices.

Because kids can’t learn empathy when overusing devices, they are much more comfortable being mean online and being cyber-bullied almost feels normal to a lot of kids. There is also a huge variety of violent video games that might desensitize kids towards violence. This mainstreaming of aggression prompts kids to think that violent behavior is simply a normal way to deal with and solve problems. Learning social skills is imperative to a child’s overall success. If they are nervous interacting with other people, it may hamper their ability to be the best that they can be.

Technology should make communication easier when it’s appropriate, but when we have access (to more direct forms of communication), we don’t use it. Part of it is just that it’s human nature to avoid. It’s easier.

Although a child may be resistant, it’s good to challenge them. Have them put down the phone and interact with their family and other kids their age so that they can recognize facial expressions and body language learn empathy, and feel more at ease around people when they are adults.

The most important for parents who want to put an end to their children's mobile addiction is to role model them.If you cannot leave your addiction it becomes unfair to expect the kids to do so.

Kids need that face-to-face interactions. If you abbreviate your emotions with technology, you’re