When all that we are but robots of the corporate, do you know a human ?

'Not all those who wander are lost.' Vipul Singh, a college dropout, travels across the country in order to form street plays so that he can bring about a change in the lives of the people around him.

The world that we are currently living in is moved by materialistic needs. People are struggling hard in order to earn a living, becoming robots in the 9 pm to 5 pm job work schedule scenario. Money, is of course, necessary for our survival but at the end of the day it is our passion that keeps us going. It is but overwhelming to come across a person like Vipul Singh, a street play artist, from Bhopal, who not only had the courage to follow his passion but also continue it despite the odds.

His story is not inspiring only because of what he currently does but also due to his disturbed childhood which made him what he is today.

For some he is a traveler with no destination, for another he is an artist evolving every day and for the rest of them, he is a writer using his words to convey meaningful messages to the people around him. But before all this, he has been a child who could not stand up on his legs and was mute for a period of 300 days. Beating all the odds, when we now refer to this man, the first images that come to our mind are that of a traveler who is not lost, an artist who is talented and a writer who is inspiring.

Born and brought up in an environment where his parents surrounded him with stories from literature and cinema, Vipul always had a keen interest in the field of drama. With his twin brother working at the Merchant Navy and his first cousin studying at the prestigious institute IIT, he realized that studies are not really his cup of tea. Two years into engineering college, is when he thought of dropping out.Calling himself a victim of engineering, Vipul decided to go his way: of doing something which is driven by passion and can possibly bring about a change in someone's life. Although, initially he was worried about the fact that dropping out from college would mean that he was just a 12th pass, a qualification which is not given much attention in today's time, it did not stop him from doing what he wanted to.

A strong believer in not having any kind of regret in his life, Vipul thought of doing something which could combine all three: traveling, performing and writing. Known to have a good sense of humor since class 9th, street play performed across various cities is what he decided to pursue. His idea is pretty simple: wake up, go to the destination, perform, inspire, receive money as a token of respect, return, sleep and repeat. However, like every noble idea, even this one suffered from a set of mixed reactions. Although his family came out to be very supportive of his actions, encouraging him all throughout, he feels bitter at the fact of how none from his city came forward to show any kind of support to him.

He is not a traveler who visits places on a Royal Enfield or has a DSLR with himself to carry along, most of his journeys are made possible by taking a lift from a truck driver or ideally walking long distances. He is used to the lifestyle of not having a single meal for a period of three to four days, and does not mind surviving on just one samosa or biscuits for four to five hours. There have been days when he has filled up his stomach by merely depending on cups of tea.

Vipul believes in spending his life by not putting anything above his passion. He wants to bring about a change in the lives of the people whom he meets on his way through his unique way of performing street plays. He refuses to settle down as a robot in the society which spends numerous amount of their hours in order to earn money until one retires. Rather, he feels content even in his earning of an amount as less as twenty rupees. one of the biggest achievement of his life so far has been the fact that he was able to stop a girl from committing suicide after she failed to make it through her dream college. Thanking Vipul for it, the girl stated of how she started believing in herself again after learning about his story. What this man aimed was to change someone's life, he never knew that he was capable of saving one.

He believes in going with the flow as future is not something that he feels scared of. Currently, he is a member of the Home For Artists, Jaipur and is getting ready to leave for his next trip to Kashmir on a bicycle. We wonder how many more people would be inspired by him on his way !

References: Article written after having a set of questions answered by Vipul Singh himself. 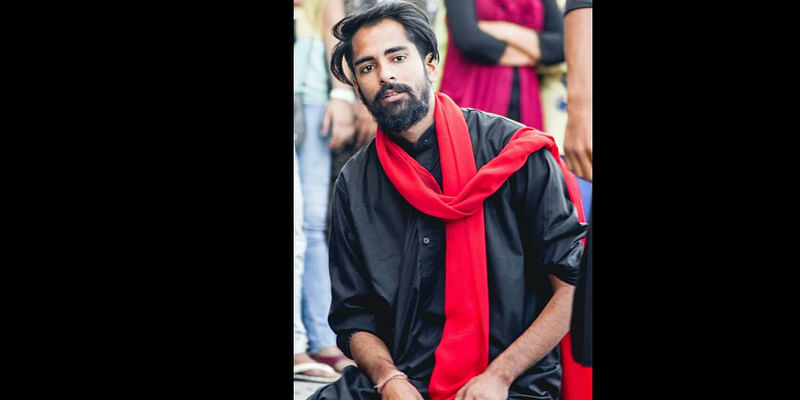 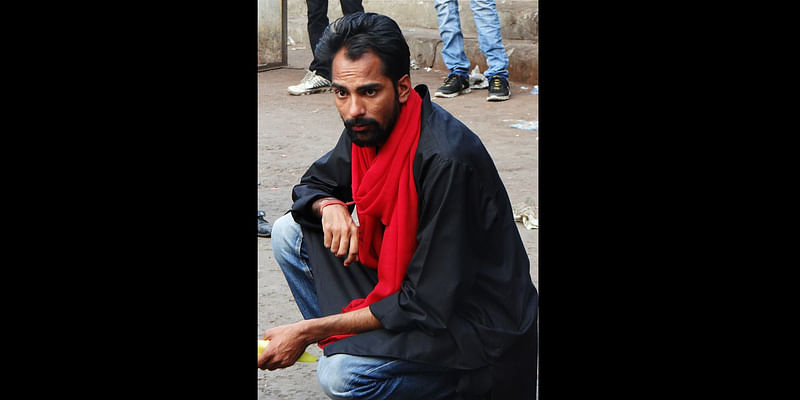 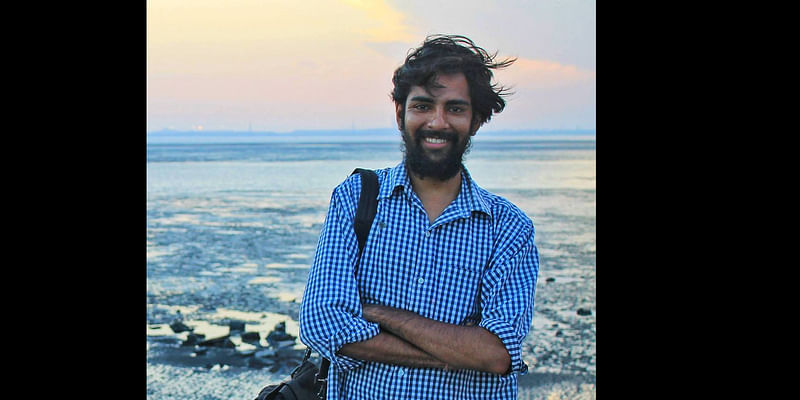 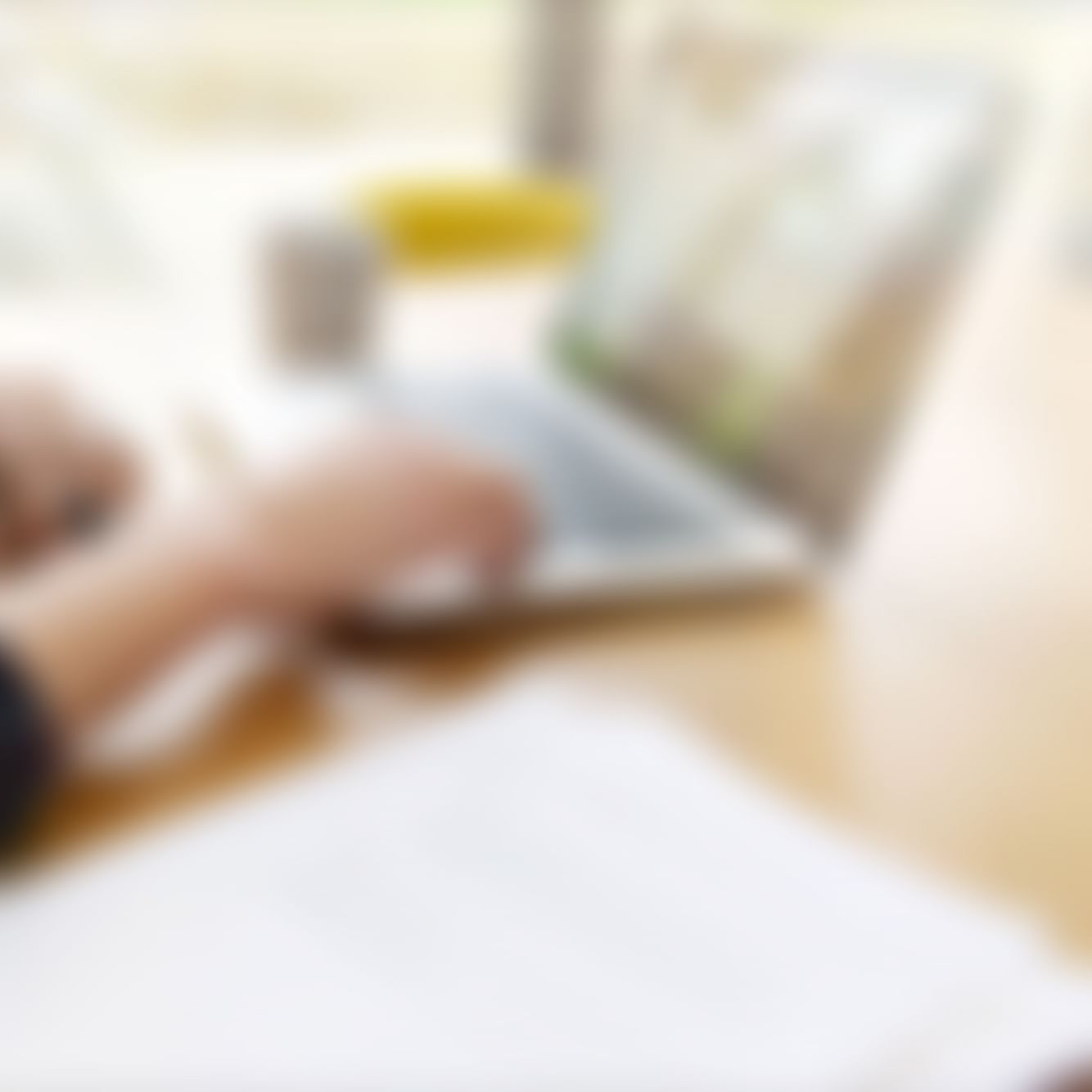 How to use branding effectively to grow your start-up