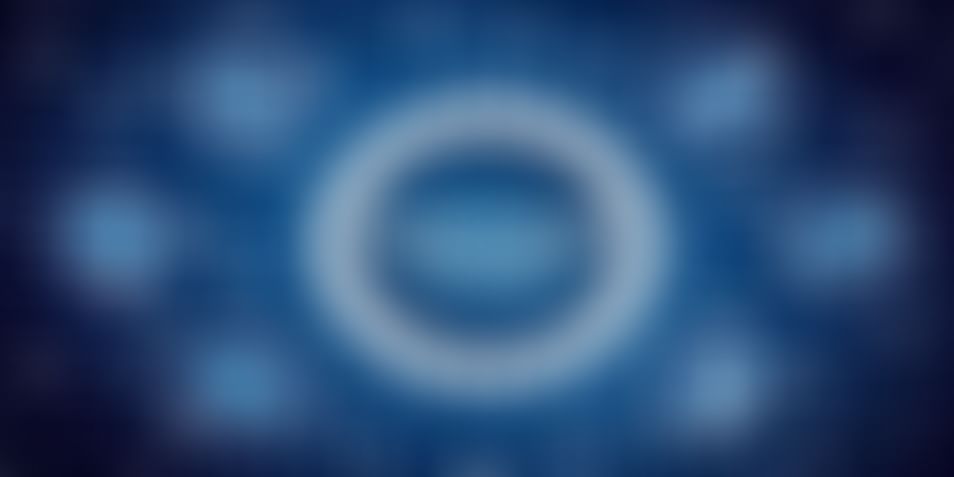 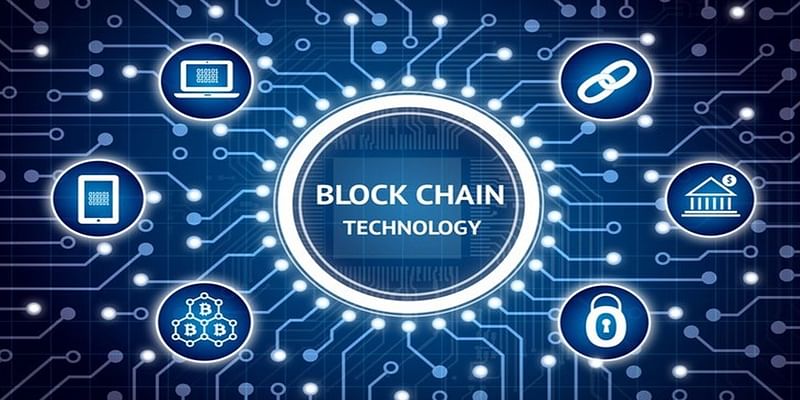 There has been a lot of hype regarding the Blockchain. I have read about the blockchain removing the poverty and making the world corruption free with a lot of easy, but there is demography who has not heard about this revolutionary technology. Facebook, Flipkart, Instagram has millions of users but the general population does not know anything about the backend technology like the database. Same is with the blockchain, everyone has heard of it, everyone has an opinion about it but no one knows the backend process.

However, there is a very good question revolving nowadays which is “What are the things which blockchain can do and other technology can’t?” Is it fair to compare this new technology to the past technologies?

The blockchain has a fascinating concept of data immutability i.e. data is unchangeable. This is achieved by using digital signatures and hash functions. These hash and digital signatures were defined by the informational Technology Act of India in the year 2000. More often than not the blockchain is equated with the distributed database and software development frameworks. Blockchain is not just database, they are more than that. The blockchain is peer to peer systems of electronic cash in which network timestamps are used is done by hashing the current work. This record is immutable i.e. it cannot be changed without redoing the same work.

Recently big chain made the headlines for all the bad reason like money laundering, evasion of tax, financing of terrorism and organized crime. Its comparison is not good as the actual money; diamonds, gold were also used for doing wrong activities. So it is not good, as far as the blockchain is concerned.

Everything about the private blockchain

In today’s times, there exists several blockchains in the world. However, anyone cannot be a part of the private blockchain. These private blockchain does not require computational resources like processor and memory. It requires permission to have access and control over it. Let us understand this concept using multi-chain which has 8 types of permissions explained below:

Connect: This permission is used to connect to the other nodes and helps to view the content

Send: This permission assists in sending the sign inputs for signature

Receive: This permission assists in receiving the outputs of transactions

Issue: This permission facilitates to issue the assets like transaction sign inputs which are used to create new native assets.

Create: This is used to create sign inputs which create streams

Mine: This is used to sign coinbase transaction metadata

Activate: This is used to change the connect, send, receive permissions

Admin: This is used to change permissions of issue, mine, activate and admin

Use case of blockchain

There are various use cases of good blockchain. Some of the use cases are as follows

Banking Sector: There are various use cases of blockchain in the banking sector. For example, it is used in asset tracking and registry, multiparty aggregation, financial systems, record keeping etc.

The blockchain is very interesting hot-topic in the recent time. But it has been associated with many malpractices but we should skip the hype and this technology must be given a good chance as it can do wonders. This technology must be given chance because technologies before the blockchain were vulnerable to malpractices. It is not as if only after the launch of blockchain, frauds and other bad practices are there. I believe that this technology has enough power to rule the future and will provide a safer platform than before in the future.

So in case you are looking for a blockchain app development company, you can right away contact us to create a next big blockchain based concept mobile app.