My little Tata Nano around the world 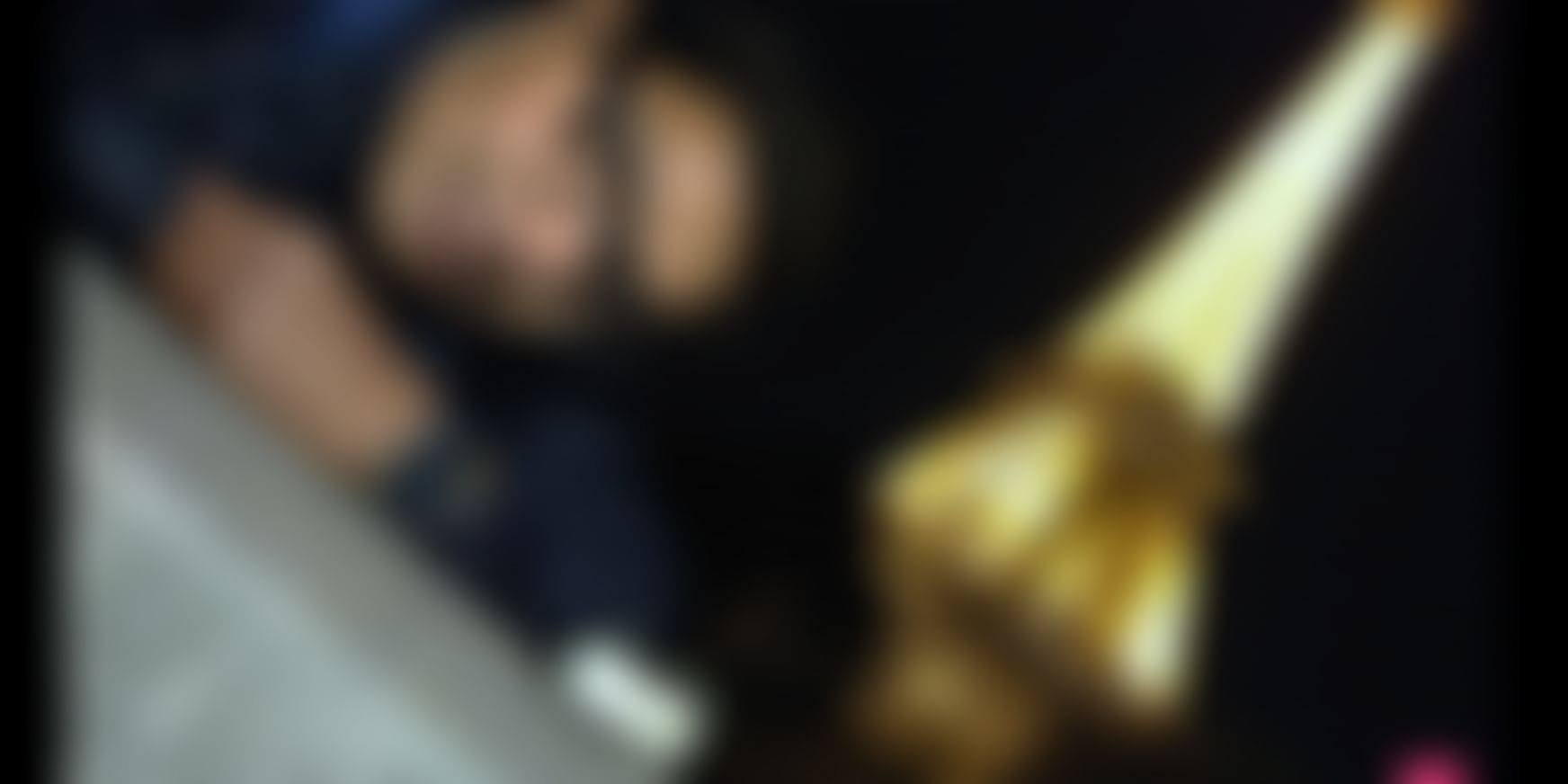 My expedition with 1/43 scaled Tata Nano around the world.

I think there's no need of introduction about Tata nano. Perceived as a people car, launched in 2008 at the 9th Indian Auto expo at a price of 1 Lac INR. The aim of launching nano is to provide affordable, safe and all forms of weather. It's a dream project for Mr. Ratan Tata, chairman emeritus of Tata Group. The project began in 2004 with a strong team of around 500 engineers from Tata research centers around the world and launched nano in 2008 at 1 lac INR with zero percent margin!

The story of Tata Nano...

Tata Motors is India's largest automotive company, they own Jaguar Land Rover, Daewoo commercial vehicles. Nano involved in many innovations. It was designed in Italy, developed in the UK and India, engine technology from Germany. Bosch redesigned lawn mover pump as a fuel injector for nano's tiny 624 CC S.I engine. Many cost cutting features, advanced manufacturing technologies and lots of innovations made IMPOSSIBLE as POSSIBLE.

I can compare the Nano with Ford Model T, which was the most affordable cars of its time. During the 20th century, it took 13 hours to make a car which made them too expensive. Mr. Henry Ford studied the industrial trends of that time and applied it to manufacturing cars. He designed a 45 step 90 mins process to roll a car. This was the beginning of affordable cars. The same did by Tata Motors in the 21st century with Tata Nano.

The project of nano didn't go smooth from the beginning. A media journalist interviewed Mr. Tata about the price of this car. Mr. Tata replied it would cost around 1 Lac INR. The journalist created hype that Tata wants to make a car at 1 lac INR!! Many auto professionals said it's impossible. Despite rejecting the statement, Mr. Tata decided to build a car at that price. The cost of everything is rising, they built a new plant at West Bengal in India. Because of some political issues, the plant had to relocate to another place which costed them an additional 2000 crores INR. This is the world's biggest plant relocation in the history of automotive. Few of the cars which were delivered caught fire. People worried more about those two cars than the thousands of units which are running greatly! And this car is marketized as a poor man's car/cheap car instead of the affordable car.

Despite such efforts and problems the company faced, nano project didn't succeed as everyone expected! They are updating nano models with fresh trends to suit the current market. The latest Tata nano genX has got premium features like AMT from magnetti marelli, Italy, infinity motif grill and body color interiors and premium plastics made it look as a peppy and luxurious city car, though the sales are not considerable.

I admire Mr Ratan Tata for such idea and commitment. The nano project can teach a lesson about how to make innovations for society and how to introduce them and make the world a better place to live. I am an auto enthusiast, doing my masters in Germany and I am a big fan to Tata's. I wrote a letter to Mr. Tata showing my love towards the small wonder Tata nano and made some suggestions. He's so generous, responded and thanked me for the suggestions I have made. I am taking my 1/43 scaled Tata nano around the world to show my support towards such innovations which can change the world!

Read the complete story and view more pics on my blog, spvarma2000.blogspot.com