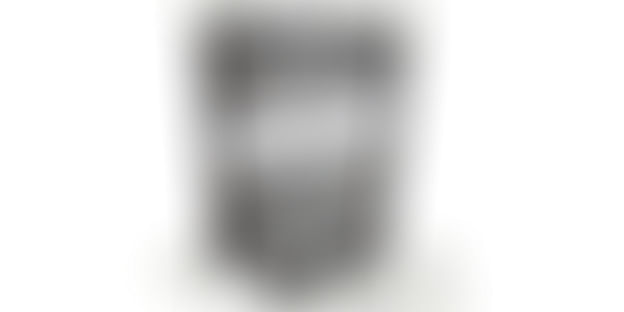 Is the film industry ready to highlight social issues?

Of-late, the entertainment industry of the country has been producing some of the greatest social movies. The recent success of Dangal, Kahaani 2 and Pink which highlighted prevalent challenges and issues faced by women in the country everyday, has garnered positive response and huge applaud by the people creating enthusiasm amongst the people who want to send out a strong message to the society through movies. 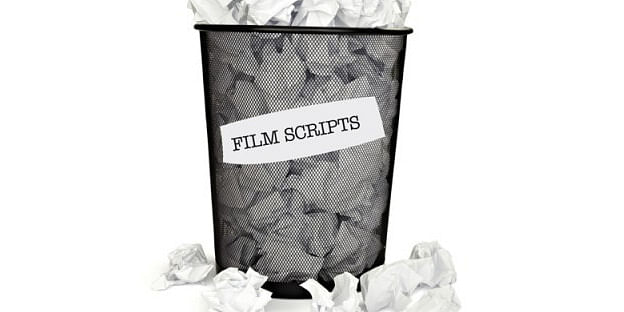 Fiinovation, a global CSR consulting company operating in the social development sector, lists out some of the most anticipated movies of 2017 portraying a strong social message.

1. Toilet - Ek Prem Katha: After the success of Dum Laga Ke Haisha which underlined the issues related to arrange marriages in India, Bhumi Pednekar will be back with another social sattire based on the theme of Sanitation. The film also stars Akshay Kumar, who is off-late acting in movies with a strong patriotic undertone. The film aims to highlight the importance of the pay-and-use toilet scheme and covering the social evil of open defecation.

2. Padman – The last year saw release of several biopics with some great messages touching the hearts of the Indian audience. This year, Akshay Kumar will be seen in his wife maiden production venture, playing the role of a sanitary napkin manufacturer in critically acclaimed director, R Balki's Padman. The movie is based on Lakshmi Prasad who from being a common man went on to become a Padma Shri awardee for revolutionising the sanitary pad industry worldwide.

3. White Fantasy – Last year, Udta Punjab highlighted the menace of drugs and how society is fighting against it. This year, Hansal Mehta is directing a movie titled 'White Fantasy' which is based on drug addiction which has acclaimed actor Raj Kumar Rao in the lead.

4. Mom – After English Vinglish, Sri Devi will be back with another movie titled 'Mom'. Although, there is not much information available about the movie as of now, but it is known that Nawazuddin Siddiqui will also be seen in the movie playing an important role.

5. Secret Superstar – After the phenomenal success of Dangal, Aamir Khan will be back with the little girl Zaira Wasim in movie titled Secret Superstar. The movie is based on the restrictions put on children, especially girls, in pursuing their life goals. The movie aims to highlight the struggle that one goes through in doing what she likes and what her parents and society wants her to do.

After the commercial success of social movies which were once termed as parallel cinema, it is expected more movies with strong messages related to the prevalent problems in our society will be released with an aim to bring about behaviourial change in the society. It is also expected that several people from the film fraternity will look forward to contribute towards the society through individual contributions as well as through foundations. Currently, stars such as Salman Khan and Aamir Khan among others are contributing towards issues related to children and water conservation.

Let us hope that through movies, a lot of issues get highlighted amongst the citizens of the country. 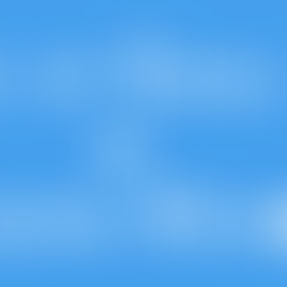 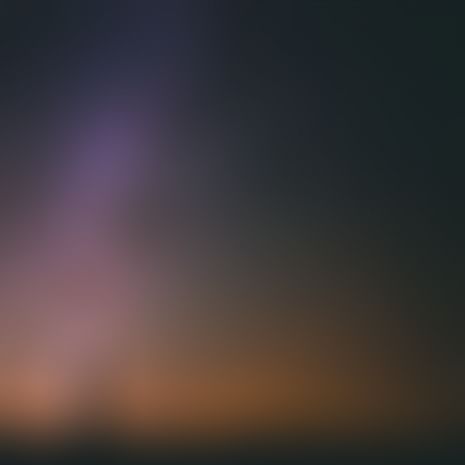 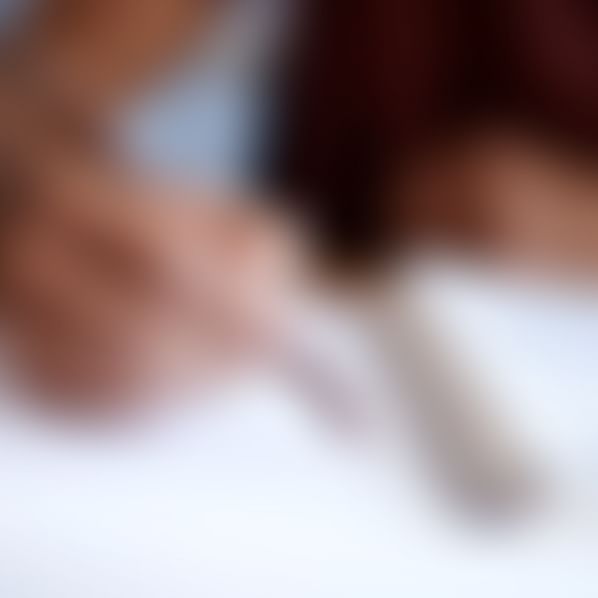 Mathematics - the most hated subject by the kids