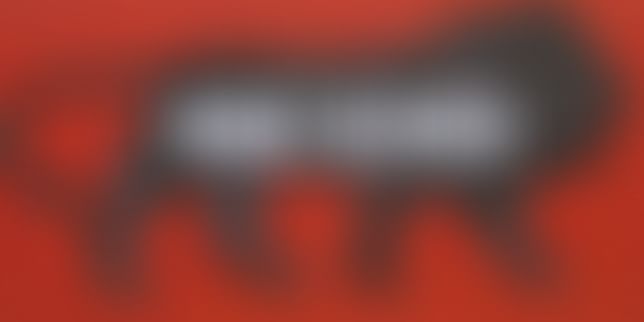 Having a DSIR recognition is like a feather in your cap. Its a matter of pride and recognises your organisation at an international level. Read on to know more.

The Make in India initiative was launched by the GoI, in 2014, to transform India into a global design and manufacturing hub. The primary objective of the program is to encourage innovation, attract investments from across the globe and strengthen India’s manufacturing sector. Fast forward to today, India’s credibility is way stronger than it used to be.

Much before Make in India

There is, however, another program started by the govt., a few decades back, which falls in line perfectly with the Make in India initiative. The Department of Scientific and Industrial Research(DSIR) runs a program, benchmarking industrial research: DSIR’s ‘In-house Recognition’. The recognition is given to manufacturing and software product companies for carrying out R&D activities. The recognition is aimed at inculcating a culture of R&D and innovation in the manufacturing sector in India. 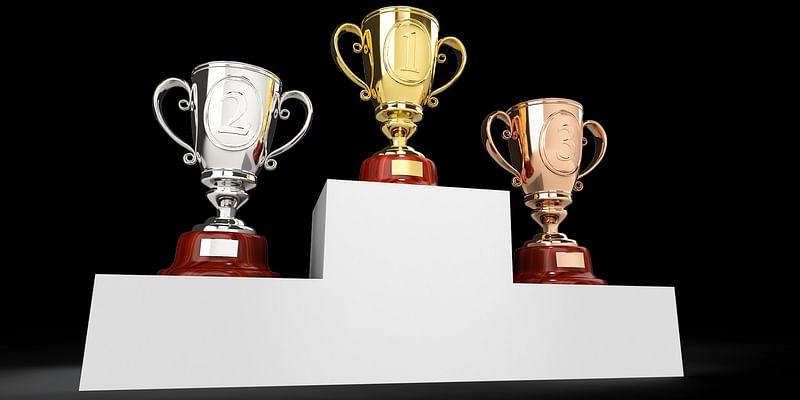 DSIR recognition adds a lot of brand value to a company in this age of innovation-driven organisations. Let’s see how:

Certification of carrying out research: The DSIR recognition is the only program in the country that benchmarks industrial research. In order to get recognised, a company has to follow DSIR’s well-researched guidelines that are updated on a regular basis. If you follow the guidelines well, you are sure to get recognised and that will show that yours is a research-driven company.

The league of the extraordinary: Since the start of this recognition program, only 1900 companies have been recognised. And if you look at the list, it includes most of the big names like Tata, Piramal Healthcare, Maruti, Sun Pharma, Nucleus software, Infosys etc.That being said, it doesn’t mean that small companies don’t stand a chance. It has been observed that many MSMEs have made it to the list, some with annual turnover being less than a crore INR.

The global branding: This kind of R&D based recognition isn’t just limited to India. The countries all over the globe have similar programs/certification. The recognition is similar to other countries like USA, China, Europe, and thus adds a global brand value to your organisation. It has been observed that sometimes foreign clients may ask for you to have this recognition in order to work with you. So, once you get the recognition you may boost your certified innovative work culture.

To be able to get recognised by the DSIR, the company has to be at least three years old. It should be registered in India and most importantly, it should be a manufacturing or software product company. You may check your eligibility criteria here. 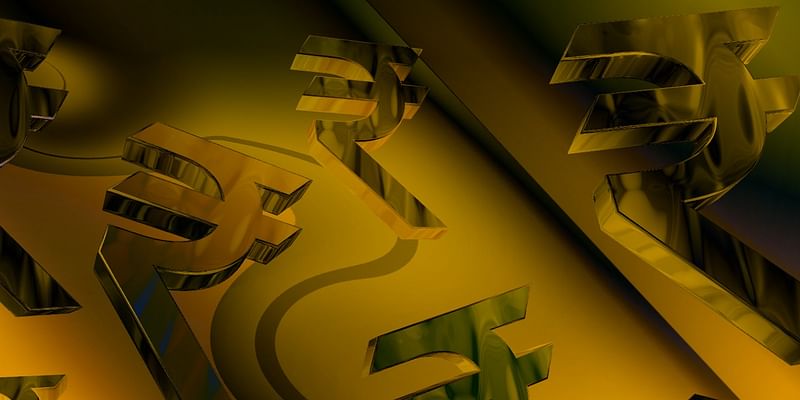 Getting recognised by the DSIR not only gives you another reason to boast among your clients & competitors but is also associated with some major benefits. To start things off, you don’t have to pay any customs on the purchases made for R&D. Having a DSIR’s in-house recognition also gives you chance to avail 150% weighted income tax benefit[u/s 35(2AB)of IT Act]. This means you can save approximately ₹15 – 17 LACs per crore (there is no upper or lower cap on R&D expense to avail this benefit) that you spend on R&D. And now for the best part, recognised companies are more likely to get govt. grants/funds because the recognition showcases the culture of research and innovation in the company.

Additionally, there can be sector specific benefits; like most Govt. tenders related to energy meters have DSIR recognition as a mandatory criterion to apply.

Having a DSIR’s in-house recognition is a matter of pride. It benchmarks and acknowledges your R&D, on an international level. So know if you’re eligible, apply and get DSIR Recognised!

For, Its better late than never! 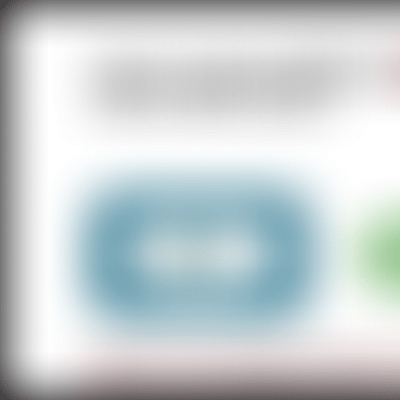