Running in front of a train 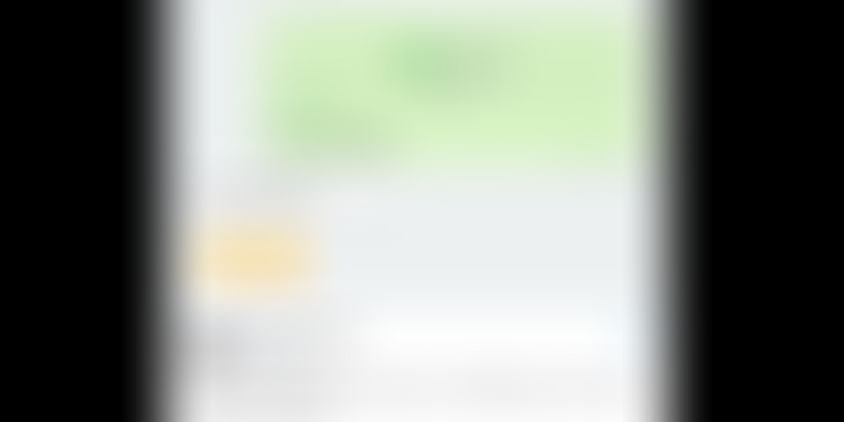 I used to carefully watch other companies on what they are going to do next. I believed that, if I can build something first before them, I can quickly grow the users and sell it to them quickly.

Lookup was one such idea that I worked on a few years ago which rode the wave of Chat, and later ended up in getting acquired by Nowfloats.

I met James Currier at NFX last year who opened up a new perspective about startups for me. This is what James told me,

“This is a terrible idea. Because you don’t know if this can work or not; no investor will be interested to bet on you in the long term. Basically, you are not building a company which can last, you are only making a quick brownie to sell instead of cooking the real meal.”

The reason, I brought this topic up is after reading about the announcement of payments feature by WhatsApp. 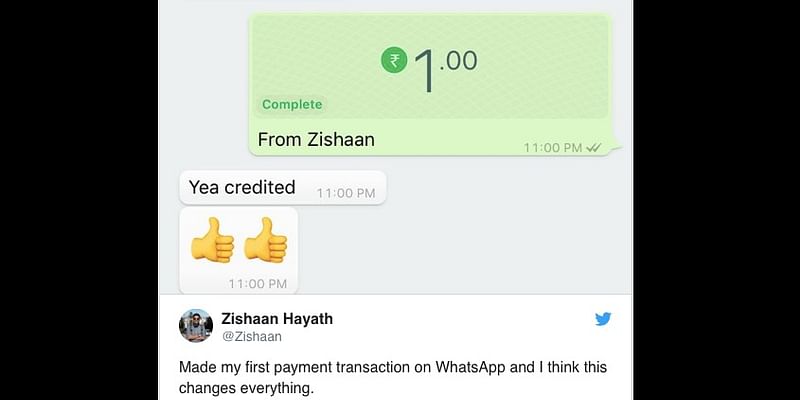 Following are my quick thoughts on this topic:

1. WhatsApp is going to WIN — The game is already WON in this case. India is the WhatsApp capital of the world and unlike other payment companies,WhatsApp requires no force to get users.

2. WhatsApp will partner with startups — I have a strong conviction that WhatsApp is going to play the WeChat/Kik model with startups where they invite them to build apps, run hackathons and create a vibrant developer community for WhatsApp which they lack like Telegram, Slack etc.

3. Facebook lost India for Internet.org so the big daddy is not going to be involved in any of the operations in this case I feel.

4. Payment startups who are working on similar ideas have existing customers in messaging such as the case of Goodbox, Tapzo etc. should directly integrate WhatsApp API’s and help them in ecosystem level. They can become a third party that does this professionally for companies in India and across the globe. Think like a Tumblr for WhatsApp page creation etc. There is a huge untapped market here somewhat similar to when Facebook ads launched and BuddyMedia, Wildfire and Vitrue created automation and targeting engines for buying Facebook ads and sales forces that called on major advertisers and small business of all stripes and sizes and helped them buy ads on Facebook. Each of those companies became multi-hundred million dollar successful exits within 3–4 years.

5. No one is currently doing this at large. Some startups, including my last one Lookup, were chasing the consumer base but the customer game is already won by Facebook. The World’s top 4 social apps ( Facebook, Messenger, WhatsApp, and Instagram) are owned by Facebook who has already built a monopoly business around it. However, there is no company in the market right now which focuses on connecting all these parties in one place and organize social media. I feel this is more of a sales challenge than a technology challenge. Nowfloats, the company which acquired my startup Lookup, is a champion in this strategy.