Impact of budget 2018 on the startup ecosystem 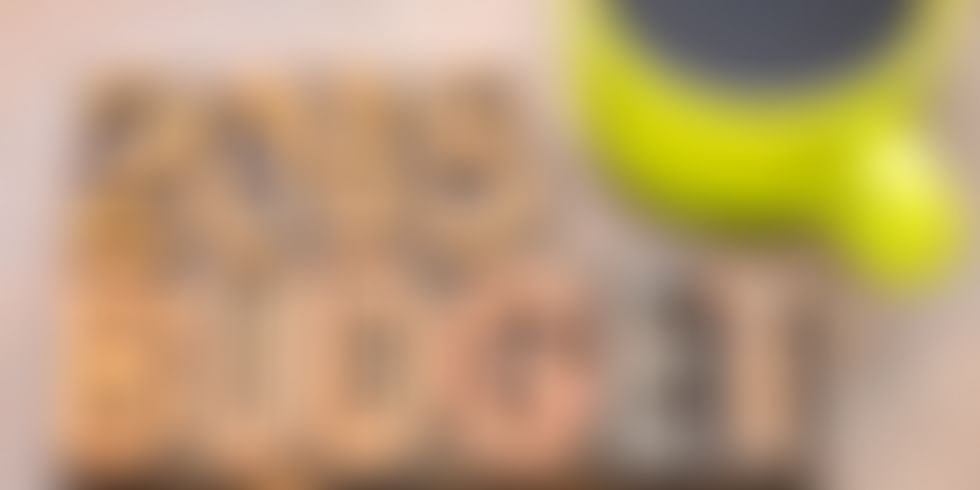 Considering this year budget, the impact of budget 2018 on the start-up ecosystem is not much. No doubt, these time end numbers of taxes are indulged. However, some of the initiatives announced by Finance Minister, Mr. Arun Jaitley, which will impact investments and exits are as follows:

Digital India and other tech announcements

The budget for Digital India Scheme doubled to Rs. 3071 crores for FY19, a progressive move towards the progress of the nation. Considering the increment, the government deployed the investment of Rs. 10,000 crores for rural Wi-Fi hotspots, where more than four crores people can access broadband speed internet by the deployment of 4.5 lakhs Wi-Fi hotspots.

Their motto is to make the India digital and increase the consumption of internet, make people more smart and active. The terrible move for all digital businesses in the country.

And literally, me being a start-up enthusiast personally feel an encouraging initiative. Although, tech companies are capturing the markets, so what if, government plays a crucial role in it?

This step of the budget may discourage start-ups, introduced Long Term Capital Gain Tax. If your long-term capital gains exceed Rs. 1 lakh, which levies a 10 percent tax made in the share, may adversely affect the start-up ecosystem.

The Prime Minister of India, Narendra Modi, has given massive importance to school, be it girl or boy. For education sector, the government has allocated Rs. 85,108 for next monetary.

The government increased institutional credit target for agriculture to Rs. 10 lakh crores for FY19. Last but not the least, the government had concentrated on health care programme and schemes which aims to ensure 500 million people for up to Rs, 500,000 per year.

Among these announcements, one will impact the start-up ecosystem, and the government decided to reduce the income tax to 25 percent for small-scale firms with annual turnover of up to Rs. 249 crores.

Though the government already releases the start-ups from taxes for beginning five years of their organization, this contemporary move can help them further.

No discard of Angel Tax

At present, the government of India imposed 30 percent of investors, under the Angel tax clause it had brought in the Income Tax Act in 2012. VCs and Startup-up builder had a belief that the government would reject this tax in Budget 2018.

The startup area could have profited from the demise of the angel tax offered by the government earlier and notably prolonging the tax holiday time for companies to help them accomplish a particular scale.

While, some of the other specialists are of estimation that this transit is not going to hit the sector, as it doesn’t hinder the investors from lending in the start-ups.

This article was originally published on startupagni 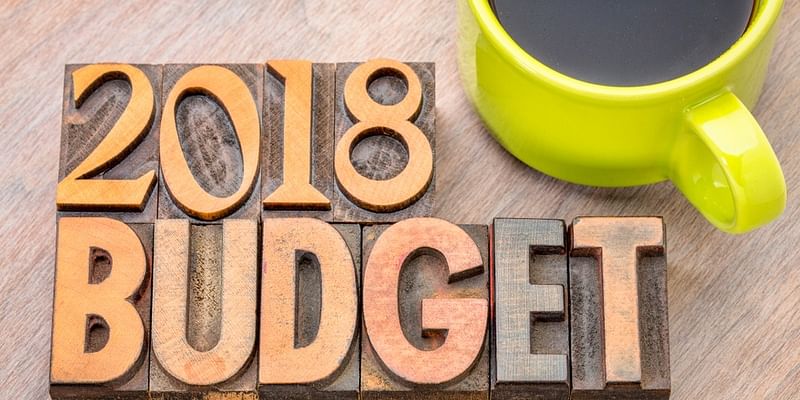